From the Umoja community in Northern Kenya to the small rural community of Arnado Debbo in Niger state, Nigeria. These here are three African communities with long-standing traditions where to be a woman is superior. 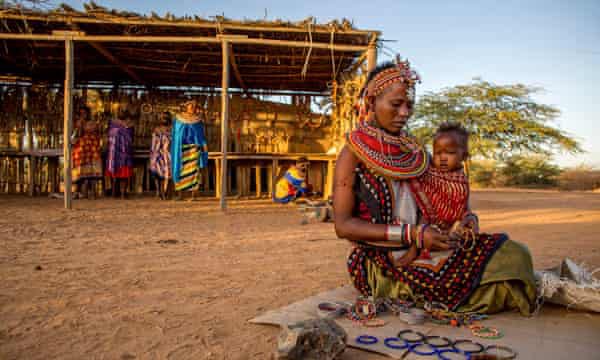 In Kenya, Umoja, a village in Samburu, women engage in their day-to-day activity of selling colourful necklaces, pieces of fabrics and chatting.

Umoja is an all-women village in northern Kenya, where men are barred from entering

The village was founded in 1990 by 15 women who had survived rape from the British soldiers found Umoja, a village devoid of men. Today, it has not only become a place where rape survivors can find succour, women who have escaped female genital mutilation (FGM), marriage violence and child marriage also live in the village Even some women whose husbands died have found solace and a home there.

Umoja women span generations, with the oldest resident at the village aged above 90 and the youngest less than a year old. Women of all ages flee there, some with newborn babies in tow. When the boys who live there with their mothers reach 18, they have to move out of the village, 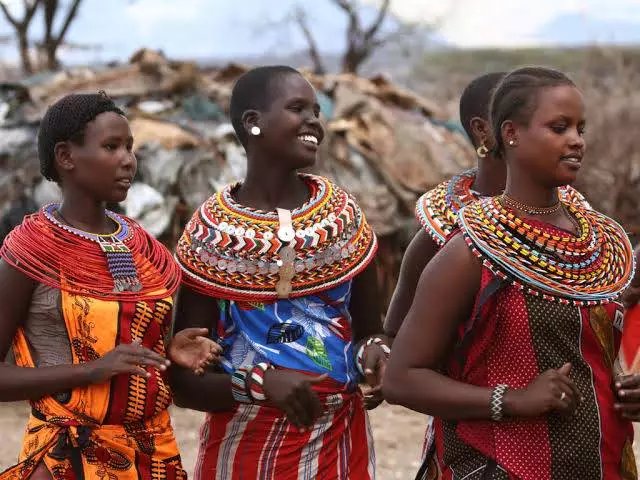 These women are taught alongside their children to make pieces of jewellery which they sell to tourists.

In addition to selling jewelry, the women get income by operating a campsite for tourists going on safari to the nearby Samburu National Reserve. They also receive donations from well-wishers worldwide who’ve read about the village. 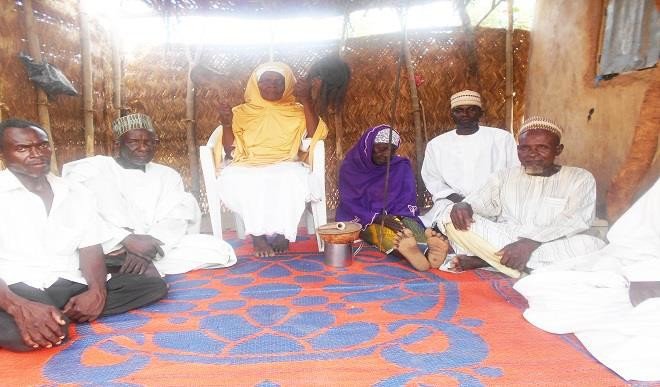 In a small rural community of Arnado Debbo in the southern part of Adamawa State, women have established themselves on the throne, ruling the men for about two and a half centuries.

Throughout the history of Arnado Debbo, it has been the exclusive right of women to ascend the throne.

The ruler occupies the central hut in the community, which is surrounded by few others. In the central hut, she sits on a simple chair in a thatched porch, with a female aide to her left and male courtiers sitting on a sprawling mat before her.

The history of female rulers began more than two centuries ago when the kingdom was confronted with a mysterious problem – the kings died between three to six months on the throne. So the princess and kingmakers decided to experiment with women as rulers. That’s how the throne was conceded to the womenfolk. 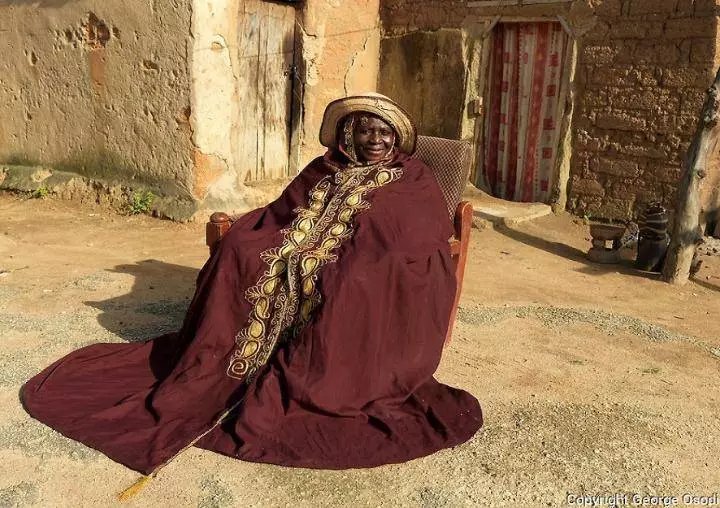 Another community in Nigeria’s conservative Islamic north, where women rule, is in the kingdom of Kumbwada in Niger state. Here, it is believed that an ancient curse keeps males off the throne, according to locals.

The Kunbwada community in Niger state has a population of over 30,000 people and it is the only second major community in Northern where men are not allowed to rule.

Kumbwada is currently being ruled by Queen Hajiya Haidzatu Ahmed and her court. The Queen ‘s royal title is inherited on the female side of the family, and the current Queen’s daughter, Idris, is the queen’s successor. 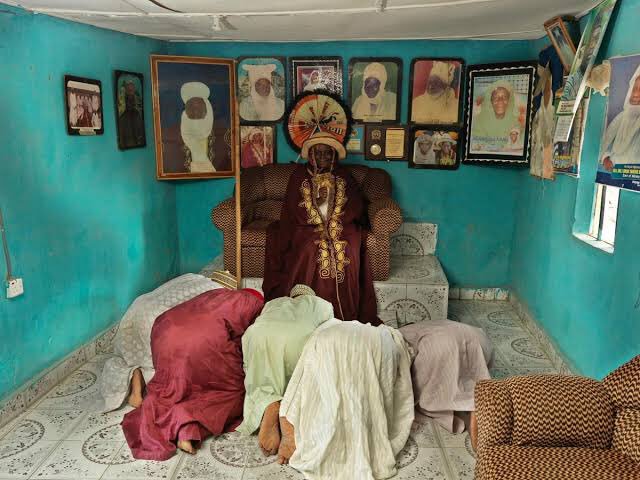 As the traditional ruler, the queen handles disputes such as quarrels over land, divorces, petty violence, accusations of theft and arguments between neighbors. Government courts step in only if a traditional ruler refers a case or if the situation isn’t resolved to everyone’s satisfaction.

An ancient curse keeps males off the throne, according to locals.

If you are a man and you declare the intention to rule as a king you will mysteriously fall sick and die.

According to oral history, the last man who wanted to overturn the tradition of female rulers was the queen’s father, Prince Amadu Kumbwada, 58 years ago. All he did was say he wanted to succeed his mother, then still alive. He was immediately taken ill.

The prince was rushed to a distant kingdom, where he eventually recovered. He never returned.