See the current list of Forbes youngest Billionaires in Africa, 2019 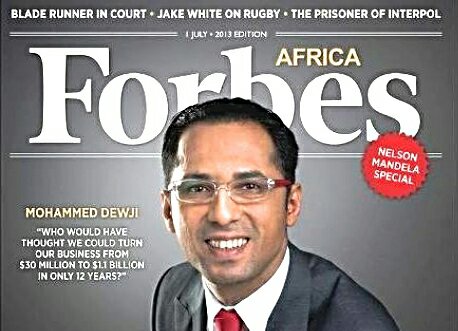 This is according to U.S.-based Forbes Magazine in the latest release of its annual list of the world’s richest persons (2018).

With a fortune estimated at $1.6 billion, Mohammed Dewji of Tanzania is the youngest African on the list, at age 45.

He inherited a textile and edible oils group from his father and has expanded its operations. His company is active in textile manufacturing, flour milling, beverages and edible oils in East, Southern and Central Africa.

In early 2015, Dewji retired from Tanzania’s parliament after completing his two terms

Isabel Dos Santos is the oldest daughter of Angola’s longtime former president, Jose Eduardo Dos Santos, who stepped down in 2017. 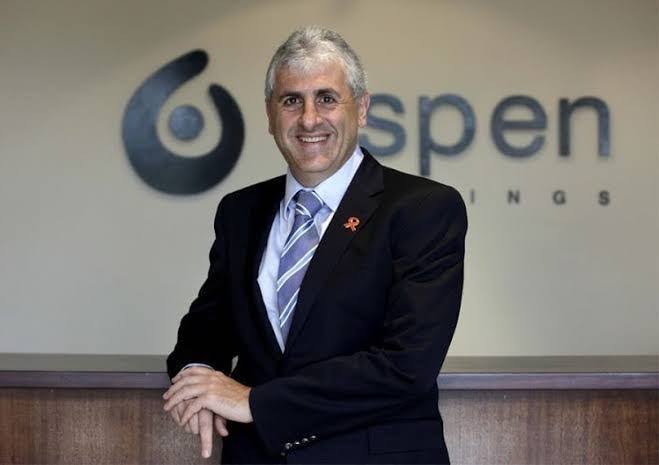 Stephen Saad is the third youngest Billionaire in Africa, and the 19th richest man in Africa.

He is the founder of South Africa’s largest pharmaceutical company, Aspen Pharmacare, a company in 1997.

He became a millionaire at age 29 when he sold his share in the drug business Covan Zurich for $3 million.

Patrice Motsepe is a South African mining billionaire businessman of Tswana descent. He is the founder and executive chairman of African Rainbow Minerals, which has interests in gold, ferrous metals, base metals, and platinum. He sits on several company boards, including being the non-executive chairman of Harmony Gold, the world’s 12th largest gold mining company, and the deputy chairman of Sanlam.