Most Streamed African Rappers on Spotify, 2018

According to Spotify, the Most Streamed African Rapper in 2018 is none other than Ice Prince. 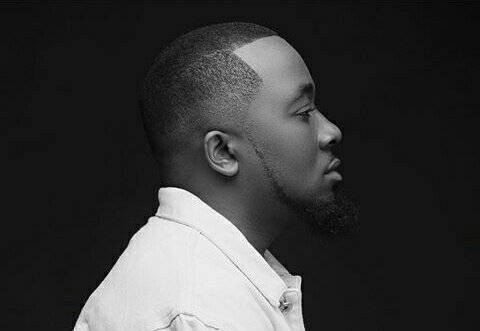 Every December since 2013, Spotify comes up with an end of the year review list in which users can look back at their most-played songs, artists, albums, genres, while artists also get a wrapped total of their music streams, hours, etc.

The end of the year streaming numbers for 2018 have been rolled out and to many peoples surprise Ice Prince tops the list of most streamed African rappers despite not having a pleasant 2018.

Ice prince is a Nigerian rapper and the most Streamed African Rapper on spotify. Spotify statistics show that his numbers come in at 19M streams with 1M listening hours.

Nasty C is the second most Streamed rapper in Africa in Spotify with 17M streams, 910k listening hours

Michael Owusu Addo professionally known as Sarkodie, is a Ghanaian hip hop recording artist and entrepreneur. He is currently the country’s most prominent performers, and rapper.
Ghanaian rapper, Sarkodie has 9M streams and 602k hours.

Previous article
Top 5 Countries With The Best Legal Systems In Africa
Next article
At 13.2 million, Nigeria Presently Has the Highest number out-of-school Children in the World