Nigeria is the 7th Worst in the World When it Comes to Children’s Wellbeing, New Report

Nigeria currently ranks in the bottom 10 globally in measurements of children’s survival, health, education and nutrition, a report by the United Nations Children’s Fund (UNICEF) has shown. 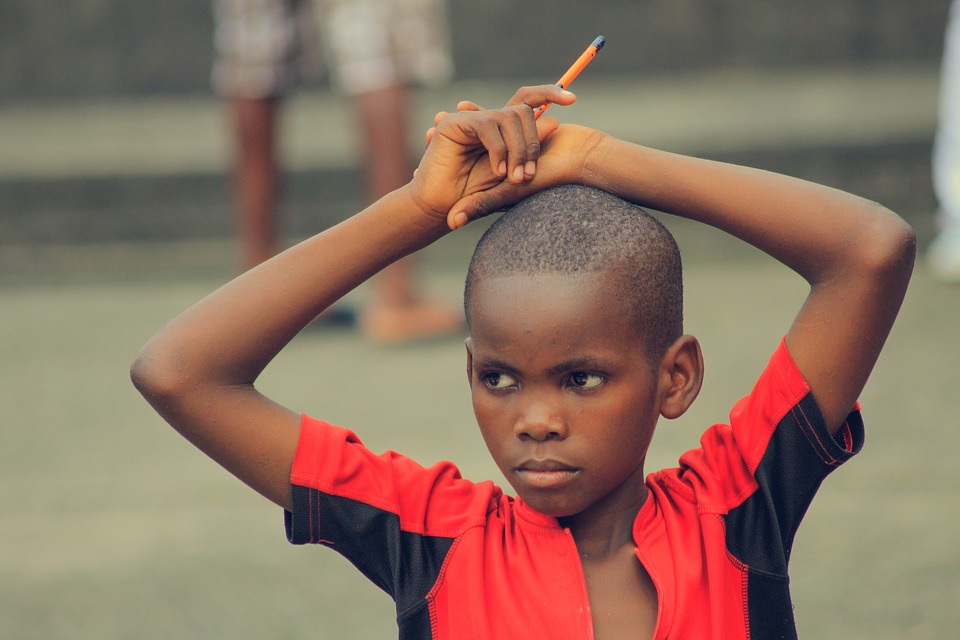 The report said Nigeria ranks 174 out of 180 countries, just below Afghanistan, Sierra Leone and South Sudan based on a “child flourishing index”.

The ranking is based on factors including child survival and well-being such as health, education, nutrition, equity and income gaps.
In a statement sent to PREMIUM TIMES, UNICEF said the report released on Wednesday, was convened by the World Health Organisation (WHO), UNICEF and The Lancet. It was funded by Bills and Melinda Gates Foundation.

The report, which is titled ‘A Future for the World’s Children’ includes a new global index of 180 countries, comparing performance on child flourishing.

The index was based on an aggregation of country-by-country data on various factors to measure child flourishing, including child survival rates, years of school, teen birth rates, maternal mortality, prevalence of violence, growth and nutrition, among other factors.

“We looked at what extent children are able to fulfill their potential,” Peterson said. “It’s about knowledge, growth, going to school and learning and it’s about being protected from violence. We tried to look holistically.”

Most of the data used came from previous research, including some UNICEF resources.

The bottom 10 rankings on the child flourishing index, according to the report were:

When it came to measurements of sustainability, the report found that the top 10 rankings were the countries of:

To improve outcomes among children, the report calls for countries to stop excessive carbon emissions; tighten regulations around commercial marketing of junk food, alcohol and other harmful products; introduce new policies to protect children’s health, nutrition and rights; and incorporate children’s voices into policy decisions, among other recommendations.

“This must be a wakeup call for countries to invest in child health and development, ensure their voices are heard, protect their rights, and build a future that is fit for children.”