Vice-President, Yemi Osinbajo, in collaboration with the National Agency for the Prohibition of Trafficking in Persons (NAPTIP) and other foreign stakeholders, has launched “The Nigeria Sexual Offender Register” today. 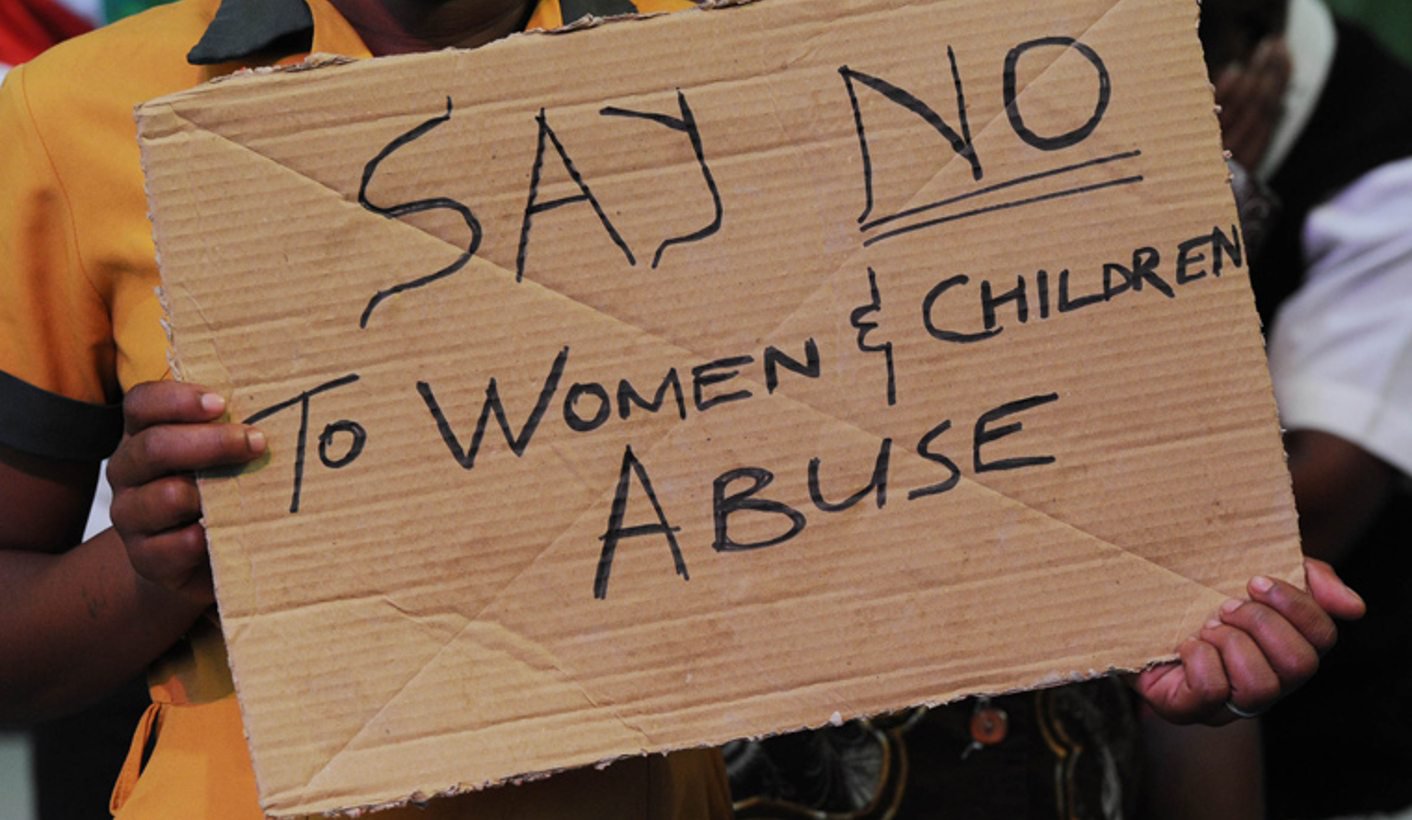 With this register, victims can now report an incident, go through names of those convicted, and also speak to an adviser.

Oluwaseun Osowobi, the director of Stand To End Rape a Nigerian non-government organisation that supports survivors of sexual violence, said: “If a case is reported anywhere in the country, the case is now on the register. It means that offenders have nowhere to hide.”

Nigeria’s National Agency for the Prohibition of Trafficking in Persons, along with 15 non-governmental organisations, supported by the British Council, will monitor reported cases of sexual abuse, providing monthly updates to the online register.

“This is the first of its kind in Nigeria”, said Beatrice Jedy-Agba, the executive secretary of the agency. “It enables bodies such as schools [and] hospitals to conduct background checks and it will deter sex offenders because they will know their names will be published, affecting their employment and role in society.”

Data on the number of reported cases is scarce in Nigeria, where patriarchal traditions stigmatise people who come forward. According to Unicef, one in four girls in the country have experienced sexual violence by the age of 18 and hardly any receive any form of support.

Currently, only two of Nigeria’s 36 states (Lagos and Ekiti) keep databases of those convicted of sexual offences.

Previous article
Dallol Pools in Ethiopia is the One Place on Earth Where No Life Can Exist
Next article
A Century After Millions Were Murdered in Congo, Belgium Begins to face Brutal Colonial Legacy of King Leopold II