Chimamanda Adichie, the Nigerian author, has been conferred with a humanitarian award at the 2018 Action Against Hunger Gala. 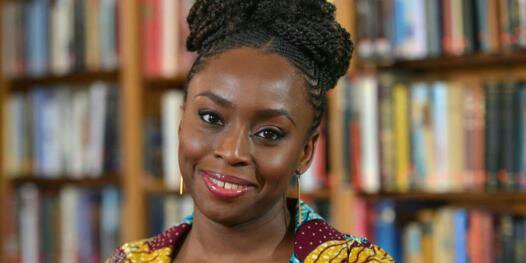 The Action Against Hunger Humanitarian Award is given to individuals and corporations that have made significant contributions in the humanitarian field.

Ms Adichie was presented with the award by the CEO of the organisation, Andrea Tamburini, in New York.

The renowned author had in the past received several awards including PEN Pinter Prize, MacArthur Fellowship, Commonwealth Writers’ Prize, and recognition for her contribution in the literary world.

She has written several novels, short stories essays including Purple Hibiscus, Half of a Yellow Sun, Americanah, The Thing Around your Neck and We should All Be Feminists.