A Nigerian, Hauwa Ojeifo on Monday won the first Ever MTV EMA Generation Change Award
Ojeifo was given the was award at the 2018 MTV EMAs pre-show held at the Bilbao Exhibition Centre, on Sunday in Bilbao, Spain. 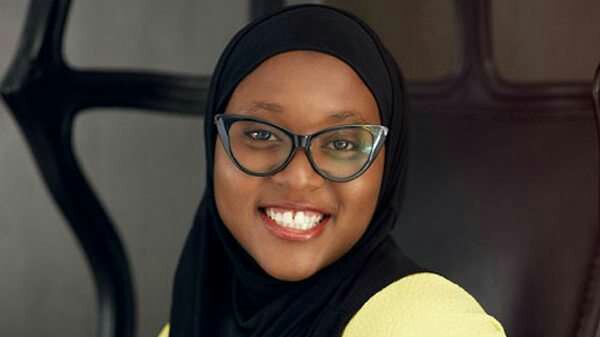 The newly introduced MTV EMA Generation Change Award was created to elevate and empower the fearless, original young people who are changing the world.

Ojeifo’s works’ border on mental health, especially for women and she has been identified as a vibrant voice in creating awareness for mental health in Nigeria.

She is the founder of ‘She Writes Woman’ and ‘Safe Place’, the first 24/7 mental health crisis helpline and the first anonymous women-only mental health support group in Nigeria.

Ojeifo’s mission is to positively influence the misinformed narratives mental health and sexual violence conversations have in Nigeria.

Given her noteworthy efforts, she was chosen alongside two other Nigerians, Isaac Ezirim and Kennedy Ekezie Joseph, to receive the first-ever Queen’s Young Leaders award in June.