Nigeria’s Lockdown ‘One of The Worst ’ for Police Brutality, UN Raises Alarm

The United Nations (UN) has listed 15 countries which are allegedly taking the enforcement of lockdown regulations too far. According to the list Nigeria is the worst offender. 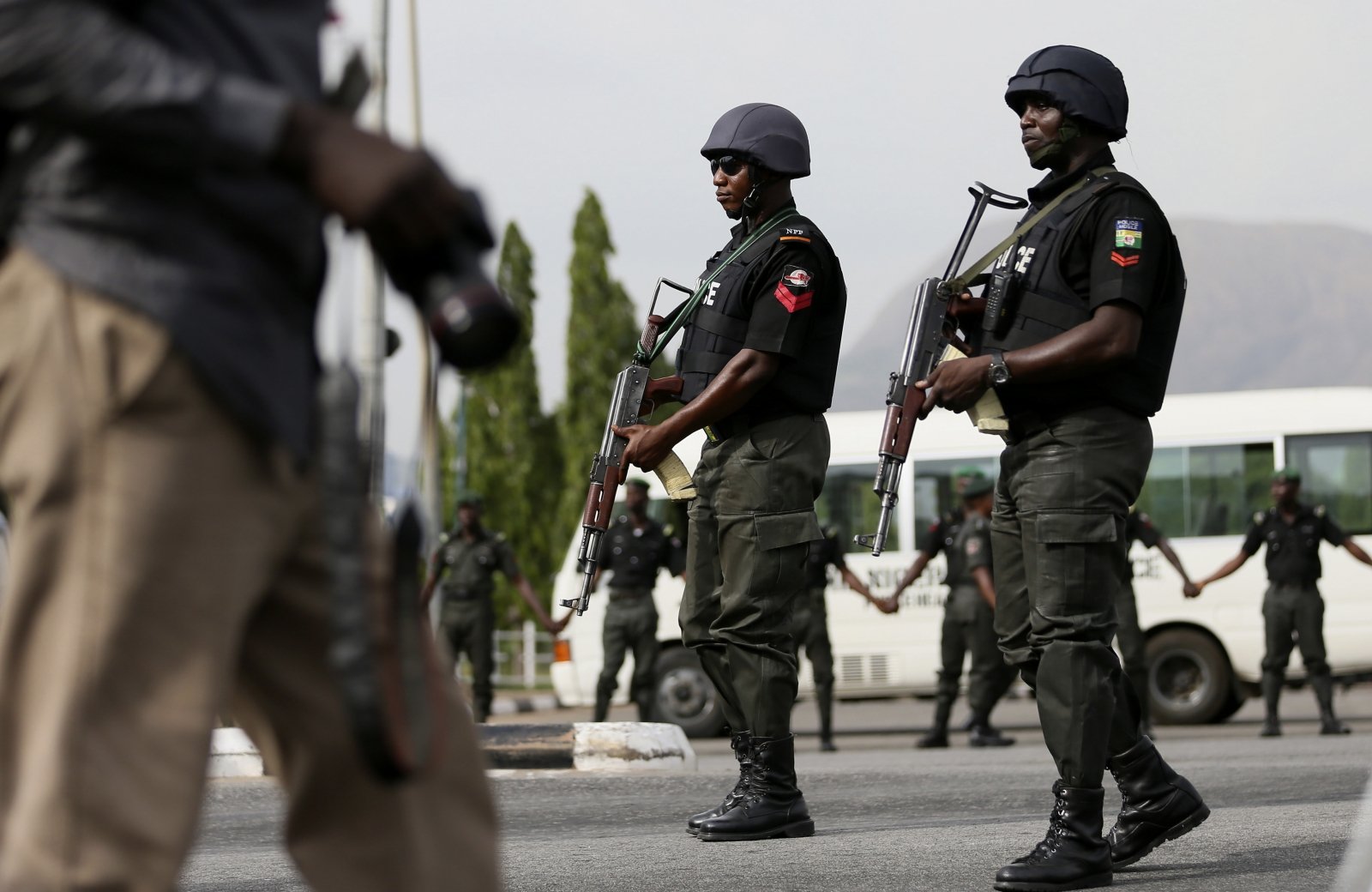 Countries flouting the rule of law in the name of fighting coronavirus risk sparking a ‘human rights disaster’ – UN.

Countries with the most troubling lockdown measures

The 15 country list was drawn up by Georgette Gagnon, a director of field operations for the UN.

“A main concern on exceptional emergency measures is what has been described as a toxic lockdown culture in some countries,” Gagnon said. “As the High Commissioner highlighted, police and other security forces are using excessive and sometimes deadly force to enforce lockdowns and curfews.”

In its report about Nigeria’s coronavirus lockdown period, the NHRC, a government agency, said it had found “8 separate incidents of extrajudicial killings leading to 18 deaths”.

In total the group said it received more than 100 complaints across 24 of Nigeria’s 36 states – including Lagos, Ogun and Abuja. Those three parts of the country this week had their two-week lock down extended.

Other areas have set a variety of restrictions, which have seen the police and army called out to enforce them

It says law enforcers have killed 18 people in Nigeria since lockdowns began on 30 March.

Nigerian authorities meanwhile have attributed some deaths to prison violence.

“Those who cannot pay bribes, poor people, are taken to mandatory quarantine centres although there is no indication that they have come into contact with someone testing positive to COVID.” 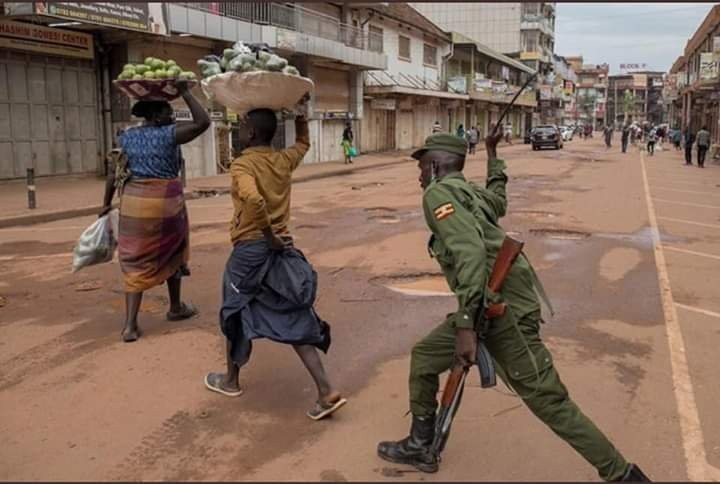 In the case of Kenya, Gagnon said that authorities were investigating 20 cases related to deaths linked to police conduct in implementing curfew measures. The country has reported 14 COVID deaths to the World Health Organization. 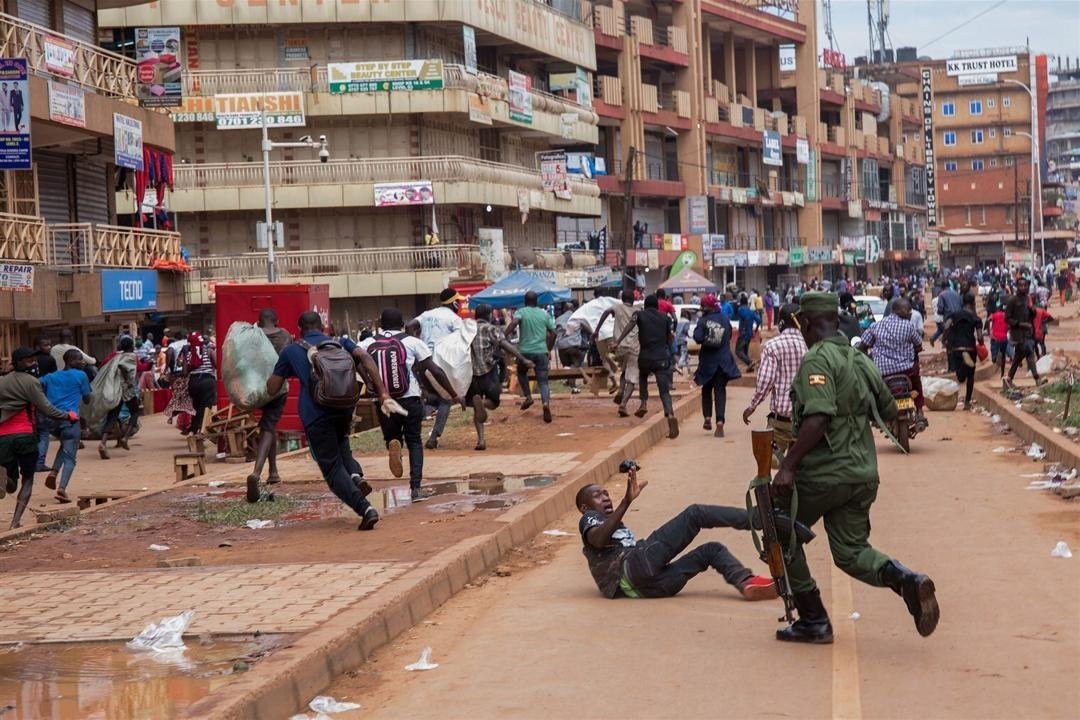 In South Africa, the U.N. has received reports of police using rubber bullets, tear gas, water bombs and whips, to enforce social distancing, especially in poor neighborhoods. Thirty-nine complaints including murder, rape, use of fire arms and corruption are being investigated, Gagnon said.

UN High Commissioner for Human Rights Michelle Bachelet called on countries to refrain from violating fundamental rights “under the guise of exceptional or emergency measures”.

“Emergency powers should not be a weapon governments can wield to quash dissent, control the population, and even perpetuate their time in power,” she warned in a statement on Monday.

“They should be used to cope effectively with the pandemic – nothing more, nothing less.”

Previous article
Brain Teasing Black and White Illusion
Next article
Covid-19: 24 Countries in Sub-Saharan Africa Have So Far Received $4.5B in Emergency Financial Assistance from the IMF