People With Very High IQ Have This In Common, According to Psychologists

According to a study published in the journal Learning and Individual Differences, Being conscientious is linked to having a high IQ, but only among females. Among males, however, those who are more careless and indifferent have higher IQs. 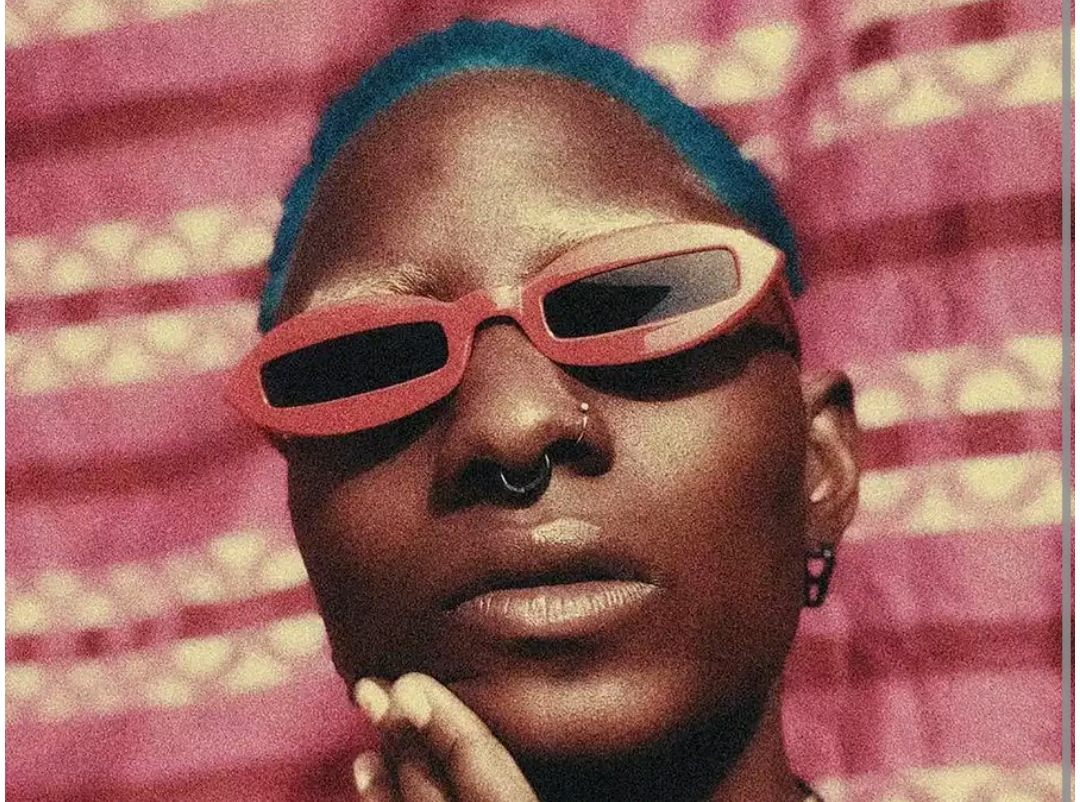 The aim of the study was to investigate the extent to which personality traits, after controlling for general intelligence, predict academic performance in different school subjects.

The study, which was published by Lund University Psychologists found that Being conscientious is linked to having a high IQ, but only among females.

Apparently, People who are conscientious are governed by their conscience; controlled by or done according to their inner sense of what is right; they are also more principled, more careful, efficient and self-disciplined — and they aim for achievement.

Among males, however, those who are more careless and indifferent have higher IQs.

The study of school children also found that introverts who are conscientious get the best grades.

Fear may also be a factor in driving up grades, the Swedish research found, since neurotic pupils got better grades.

Neurotic people tend to worry more, which may motivate them to work harder if their worries are stoked by the system.

The study included 200 pupils entering secondary school at 16 who were followed for three years.

The study also found that introverts get better grades, probably because extraverts have so much to distract them.