Chinese scientists has discovered a spider species that feeds their babies with milk as mammals, this marks the first time humans discovered invertebrates breastfeeding and nursing theirs offspring. 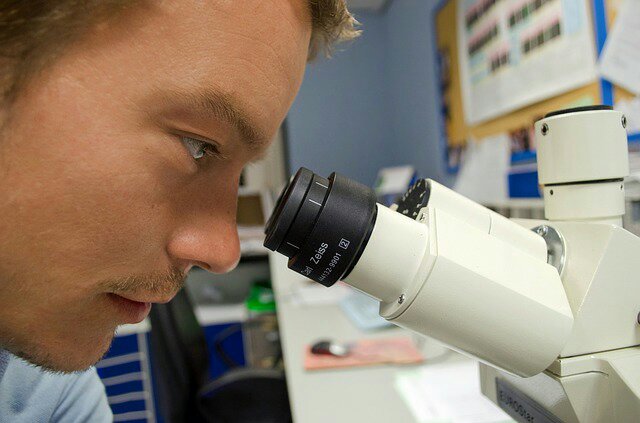 Breastfeeding is a unique animal behavior to mammals, including humans. This type of spider, commonly known as big ant spider, discovered with “breastfeeding behavior”, belongs to Myrmarachne of Salticidae, which is a spider species widely distributed in the tropical and subtrop.

The observations focused on a species of jumping spider, normally found in Taiwan, which lives in nests and mimics the appearance of ants. The newly hatched spiderlings were found to be entirely dependent on nutritious spider milk, containing nearly four times the protein of cow’s milk, secreted and fed to them by their mothers. 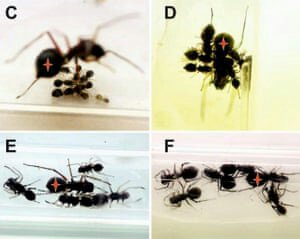 The scientists observed that the spiderlings first drank from droplets of spider milk left on the surface of the nest and then by directly sucking from the mother’s egg-laying opening.

The spider mothers continued to care for and feed their offspring for nearly 40 days, long after they were able to forage on their own and almost until the point of sexual maturity.

“I think that it will change the way we look at invertebrates, spiders, insects which we haven’t really thought capable of this complex maternal behavior. They are all completely new, and this is something we didn’t know before,” Richard Corlett, editor, periodical Biological Conservation said.

Experts believe that this breakthrough discovery has extremely important significance for the research on revolution of breastfeeding behavior for contemporary animals.