Sir Charles Maccarthy: the British Military Governor Whose Skull the Ashantes Made Into a Drinking Cup

Sir Charles MacCarthy was an Irish-born soldier of French and Irish descent, who was appointed governor of Sierra Leone. He was killed by Ashanti forces in the battle of Nsamankow, with his skull used as a trophy of war. 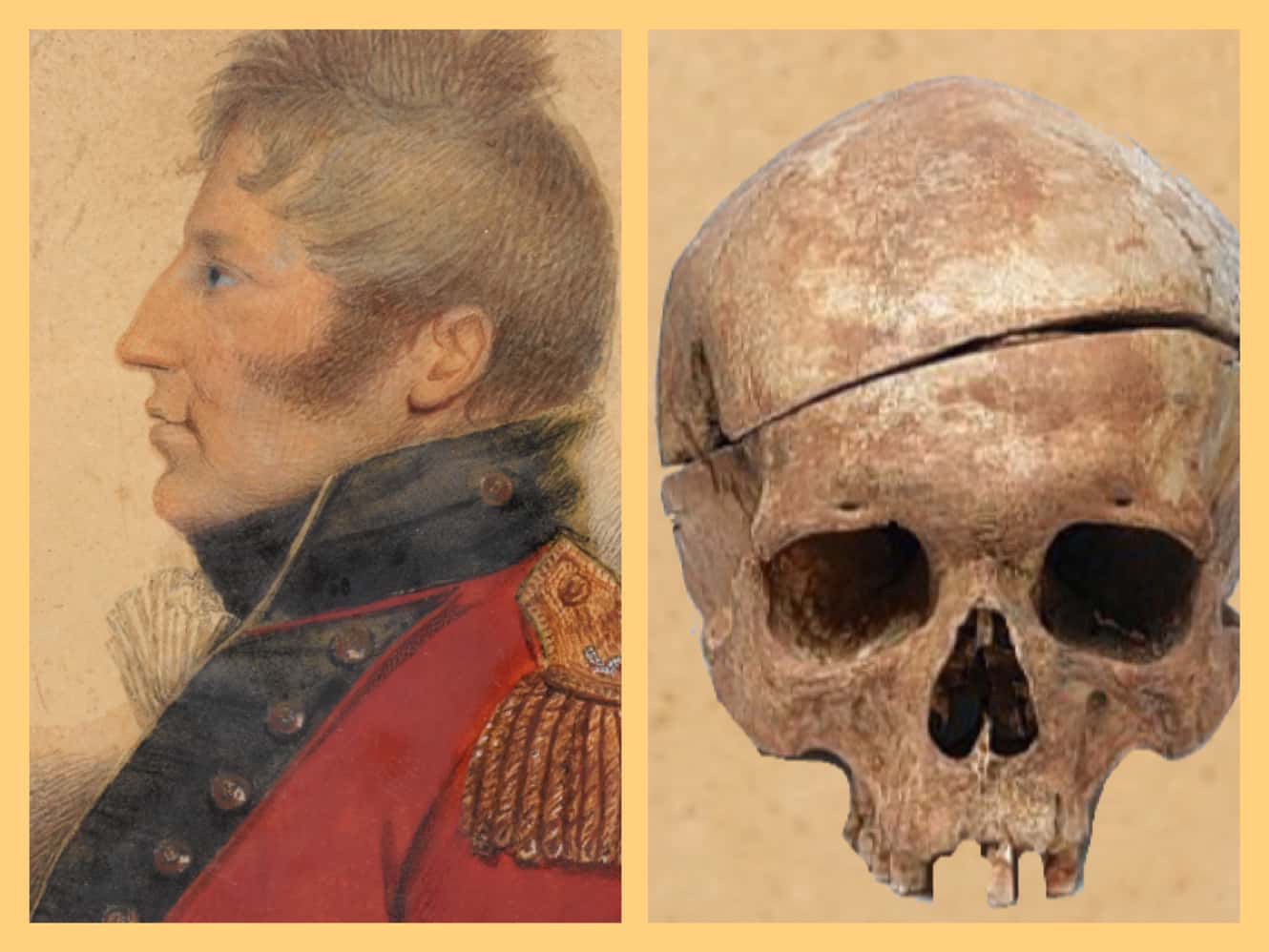 Sir Charles MacCarthy was born in 1764 in Cork in Ireland, the son of French man and his Irish wife.

At the age of 21, in 1785, MacCarthy joined the Irish Brigade of the French army, as a sub-lieutenant in the Régiment de Berwick; by 1791 he had attained the rank of captain.

He received his first British commission on 17 October 1799, when he was appointed to command a company of the 11th West India Regiment, and transferred to a captaincy in the 52nd Regiment of Foot on 15 March 1800. 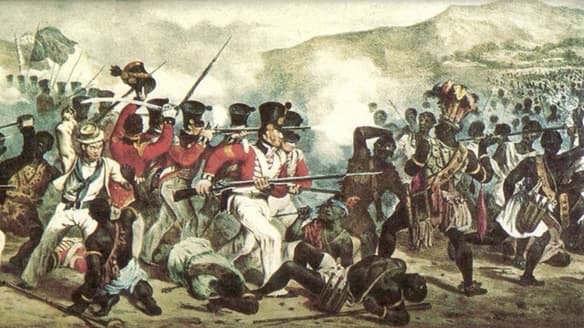 In 1821 After the African Company of Merchants was abolished for its failure to suppress the slave trade efficiently, Great Britain took on the Gold Coast as a crown colony. It was placed under the government of Sierra Leone, and MacCarthy became the governor of both colonies.

In late 1823, following the disagreements between the Fanti and the Ashanti, the British took the side of the Fantis and declared war on the king of the Ashanti. After organising the defences of Cape Coast, the military Governor Sir MacCarthy set out with an expedition of some 80 men of the Royal African Colonial Corps, 170 men of the Cape Coast Militia, and 240 Fanti tribesmen under their local chiefs. 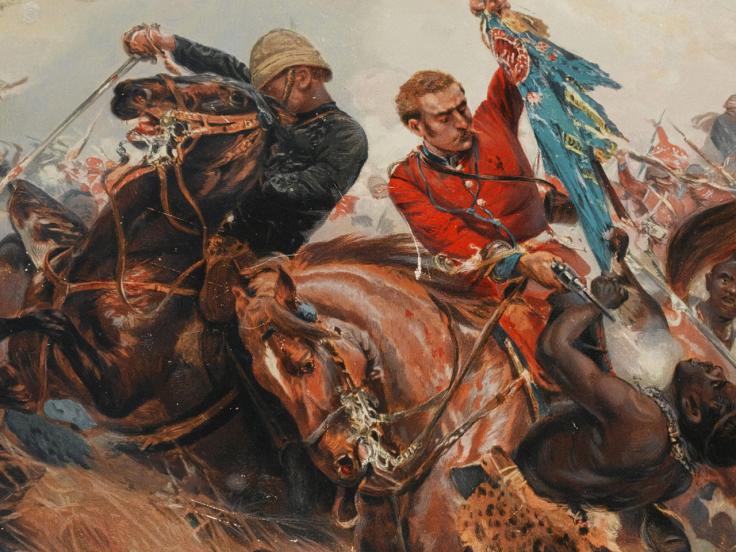 The plan was for the four groups to converge and then engage the enemy with overwhelming force.

Unfortunately for McCarthy, his plan didn’t go as planned as the British force under Charles MacCarthy was ambushed by a 10,000-strong Ashanti force on 21 January 1824 at Nsamankow.

After displaying some true valour, McCarthy’s force began to run out of ammunition. The re-supply failed to make it to the frontline, and some of his men deserted him.

Almost all those who stayed back were killed in the Battle of Nsamankow; only around 20 managed to escape.

In time MacCarthy realized he had already lost the battle, in his attempted to fall back; he was wounded by gunfire, and killed by a second shot shortly thereafter.

It was the first time the British had lost a battle against “natives”.

On sighting MacCarthy’s lifeless body, Ashanti soldiers promptly removed his head and took it in triumph back to their capital at Kumasi. MacCarthy’s personal secretary Williams was also taken prisoner but was later released when an Ashanti chief for whom he had done a small favour, recognized him.

On getting to Kumasi, McCarthy’s head was boiled and defleshed and the top of his skull made into a gold-rimmed drinking cup for the personal use of the Ashanti king and other Ashanti rulers after him.

McCarthy’s skull was later recovered in 1829 and interred at St Saviours Church in Dartmouth, Devon.