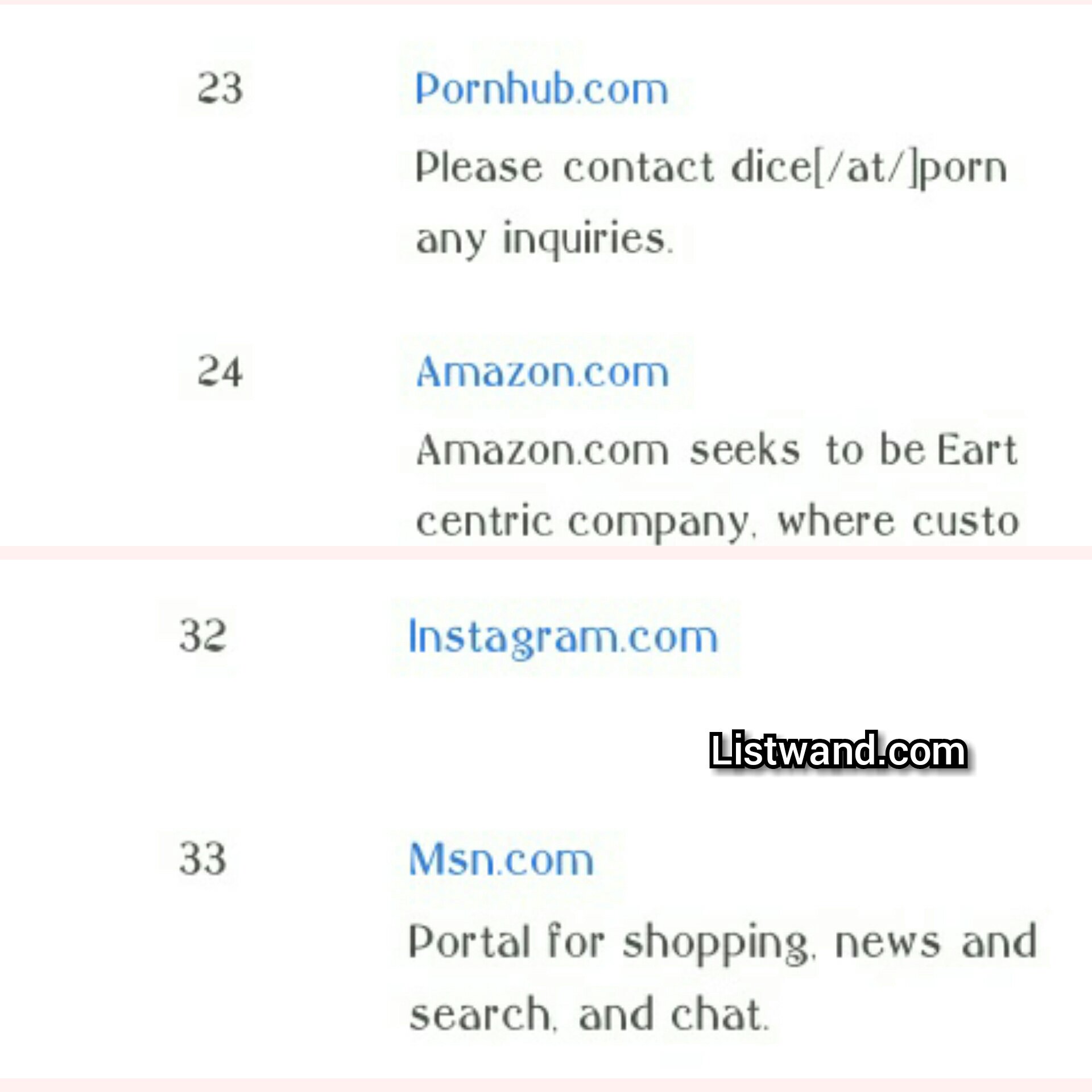 South Africans, ranked 19th on the list by number of visitors per country, and were found to spend an average of 11 minutes, 2 seconds on the website — and most were doing so from a smartphone.

This was 29 seconds longer than U.S. (and a full three-and-a-third minutes longer than Russians), but SA finished second to the long-winded Phillippines, whose average was 13 minutes, 28 seconds per visit, and the record for the year.

According to the 2017 report, Kim Kardashian claimed the top spot as the most searched-for name on the site from South Africa, while “black South African” tops the list of the country’s most popular search terms.