According to the agency, reggae music has contributed to “international discourse on issues” such as injustice and resistance. Kingston has described the music tradition as “uniquely Jamaican.” 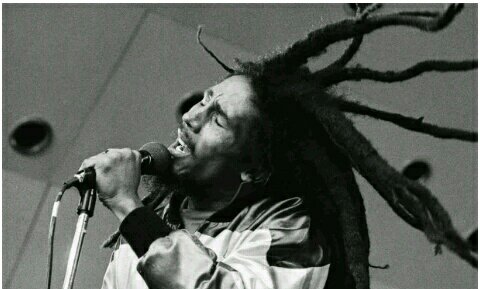 The Paris-based UNESCO, the cultural agency of the United Nations, made its ruling at a meeting this week.
The popular genre which developed in the early 60s from the streets of Jamaica was added to the UN’s collection of cultural treasures due to its “intangible cultural heritage”.

Reggae music’s “contribution to international discourse on issues of injustice, resistance, love and humanity underscores the dynamics of the element as being at once cerebral, socio-political, sensual and spiritual,” UNESCO said.

The musical style joined a list of cultural traditions that includes the horsemanship of the Spanish Riding School in Vienna and Mongolian camel-coaxing ritual. Czech puppetry, and more than 300 other traditional practices that range from boat-building, pilgrimages and cooking also made it to the list.