Nigerian Musicians With the Most Awards (2022)

In no particular order of appearance, these are the Nigerian Musicians with the Most Awards. 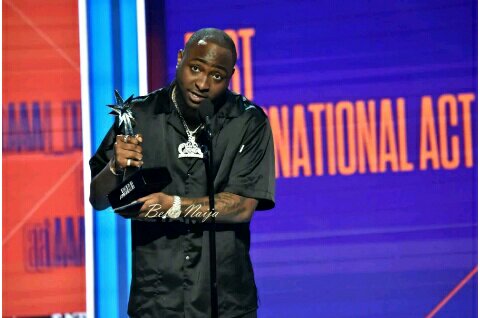 Ayodeji Ibrahim Balogun known professionally as Wizkid, is the most awarded musician in Nigeria.

The singer’s contribution to the international music industry have earned him several achievements, including a Grammy Awards thanks to his featured work in Beyoncé’s The Lion King: The Gift soundtrack with “Brown Skin Girl”. He is the most awarded African artist at the BET Awards (4), Soul Train Awards (3), Billboard Awards (3), iHeartRadio Music Awards (2) and MOBO Awards (4). He is also a recipient of an ASCAP plaque for Drake’s “One Dance”.

Damini Ebunoluwa Ogulu known professionally as Burna Boy, is a singer, songwriter, and record producer. He rose to stardom in 2012 after releasing “Like to Party”, the lead single from his debut studio album, L.I.F.E (2013).

In 2019, he won Best International Act at the 2019 BET Awards. His fourth studio album, African Giant, was released in July 2019 and won Album of the Year at the 2019 All Africa Music Awards and was nominated for a Best World Music Album at the 62nd Annual Grammy Awards. He was awarded the African Artist of the year at the 2020 VGMA’s. Burna Boy released his fifth studio album, Twice as Tall, in August 2020, which was nominated for the same category at the 63rd Annual Grammy Awards, making him the first Nigerian artist with back-to-back nominations at the Grammys. In 2021, Twice as Tall won the Best World Music Album at the 63rd Annual Grammy Awards.

D’banj, is a recording artist and harmonica player widely known for his contributions to the African Music Industry. Born and raised in Zaria, D’banj came to prominence following the release of his debut album No Long Thing (2005).

Davido is a recording artist who came to prominence following the release of his debut studio album “Omo Baba Olowo” in 2011.

The P-Square duo are a Nigerian R&B duo of identical twin brothers Peter Okoye and Paul Okoye who first came into limelight in 2003 the same year they released their debut album last nite. 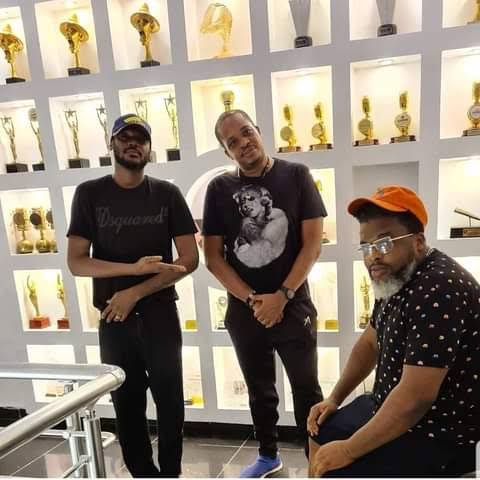 Tuface is one of the most versatile and talented musician in the Nigerian music industry. He was once Nigeria’s most awarded artiste.

This is a dynamic list and may never be able to satisfy particular standards for completeness.