The following is a list of the top 10 most viewed Tanzanian music videos on YouTube as of 2023. These videos have been selected based on their popularity, as determined by the number of views they have received on the platform. They include a mix of genres, such as Bongo Flava, hip-hop, and R&B, and feature some of the biggest names in Tanzanian music. This list will be updated as new videos are released and old ones continue to gain views. 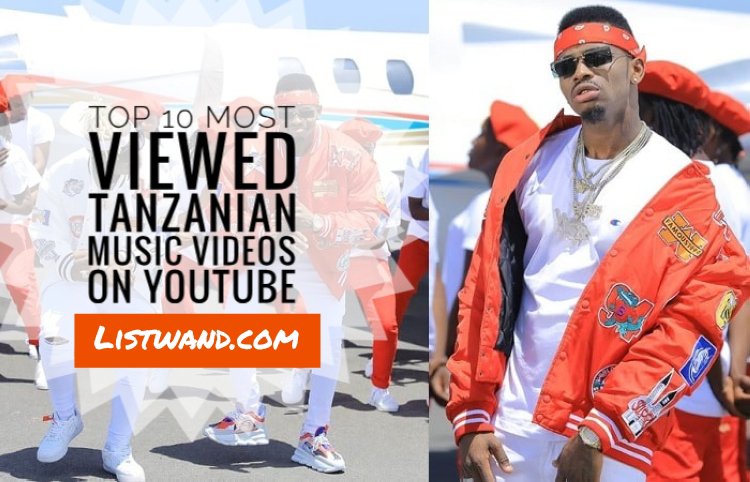 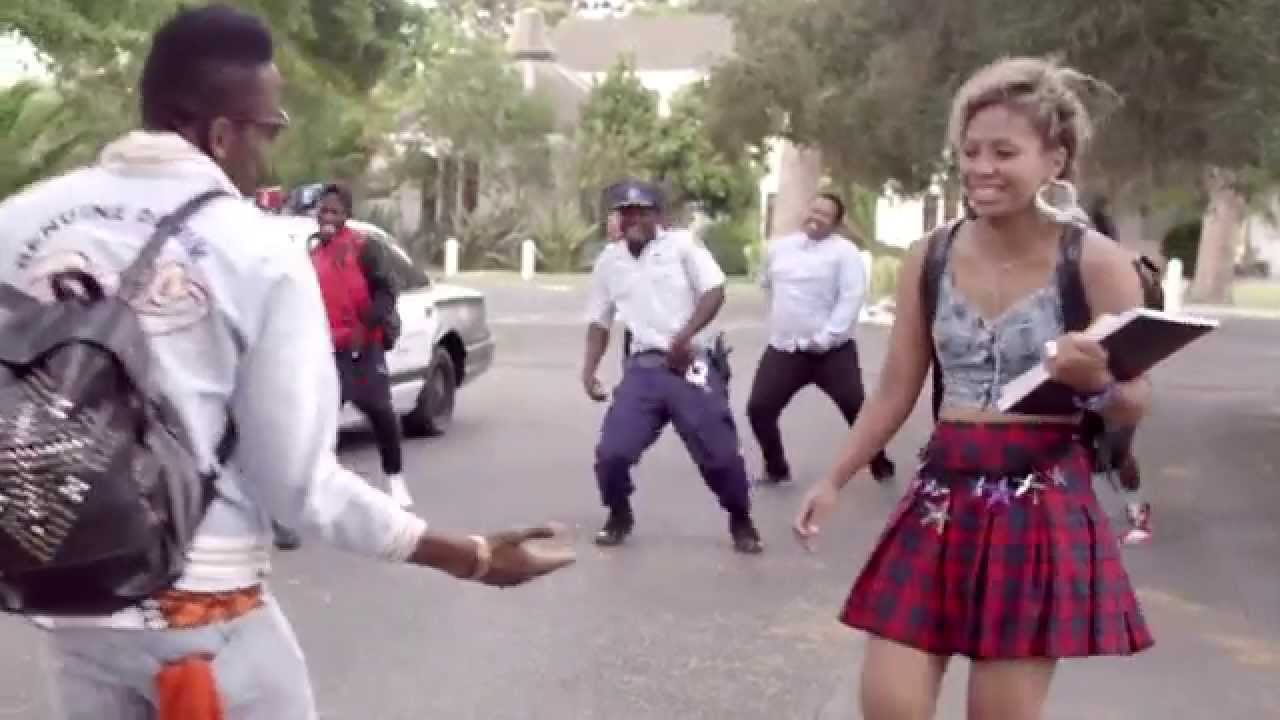 Diamond Platnumz collaborated with Congolese Kofi olamide to bring us this beautiful song. With a record 128 million views, the song is currently the most watched Tanzanian music video on youtube.

Diamond platnumz record, “Inama” features Congolese singer, Fally Ipupa. The song which was released in 2019 and has over a 118 million views is the second most watched Tanzanian Music video on YouTube and one of the most viewed music video in East Africa.

Mult-talented music crooner, Harmonize featured Diamond Platnumz, in this masterpiece that trended all over East Africa. Currently the video of the song is the third most viewed Tanzanian music video on youtube.

Nana is a single from Platnumz third studio album A Boy from Tandale” which was released on March 14, 2018, by Universal Music Group. The song is currently is the 4th most viewed Tanzanian music video on youtube.

Diamond’s jeje is the fifth most viewed Tanzanian Music video o youtube. The video which has a staggering 77 million views was produced by Nigeria’s Kel p.

The multi-talented artist Diamond Platnumz enlisted America’s Omarion to create this magic. The song is the seventh most viewed Tanzanian music video on youtube. 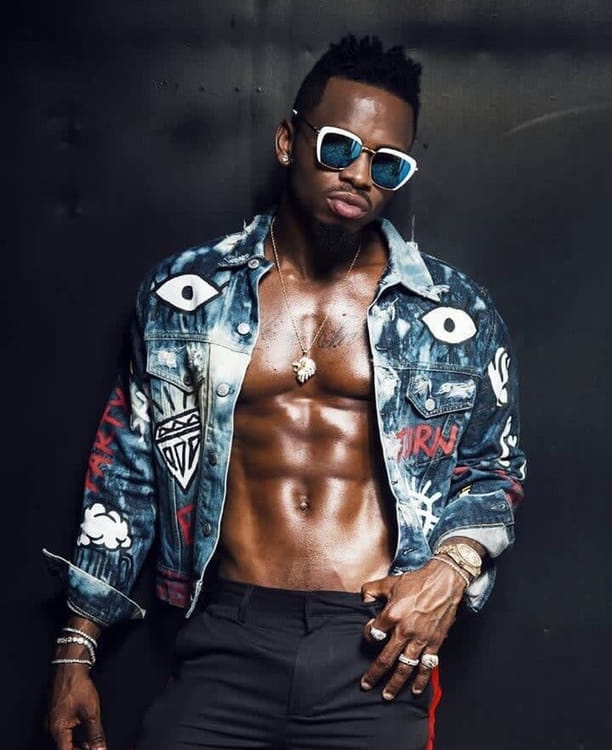