According to 2022 Forbes ranking, Nassef Onsi Sawiris is the richest person in Egypt.

Nassef Onsi Sawiris runs OCI, one of the world’s largest nitrogen fertilizer producers, with plants in Texas and Iowa. He is currently worth an estimated $7.3 billion.

The Top 7 Richest Men in Egypt, their Age, Business and Net Worth

Nassef Onsi Sawiris is a billionaire businessman and the youngest of Onsi Sawiris’ three sons. As of August 2022, his net worth was estimated to be $7.3 billion, making him the fourth richest man in African, according to Forbes.

He runs OCI, one of the world’s largest nitrogen fertilizer producers, with plants in Texas and Iowa; it trades on the Euronext Amsterdam exchange.

His holdings include stakes in cement giant Lafarge Holcim and Adidas; he sits on the supervisory board of Adidas.

Sawiris’ most valuable asset is a 5.7% stake in shoemaker Adidas which is worth a bit more than $4 billion.

He is also the chairman of Aston Villa F.C.

Naguib Onsi Sawiris is a billionaire businessman and the eighth richest man in Africa. He is the chairman of Weather Investments’s parent company, and Orascom Telecom Media and Technology Holding S.A.E which has stakes in a major asset manager in Egypt and an Italian internet company, among others.

He built a fortune in telecom, selling Orascom Telecom in 2011 to Russian telecom firm VimpelCom (now Veon) in a multibillion-dollar transaction.

He is also the chairman of La Mancha Resources Inc the company has stakes in Evolution Mining, Endeavour Mining and Golden Star Resources, which operate gold mines in Africa and Australia. The Company also holds interest in properties located in Africa, Western Australia, and South America.

Net Worth: $2.5 Billion
Country: Egypt
Source of Wealth: diversified, Self Made
Age: 74

Mohamed Mansour is a businessman and former politician.

He was born into one of the most prominent business families in Alexandria. The family business, Mansour Group, controls nine of Egypt’s top Fortune 500 companies.

Mohamed Mansour is currently the chairman of Mansour Group, a US$6 billion conglomerate – that is the second largest company in Egypt by revenue. 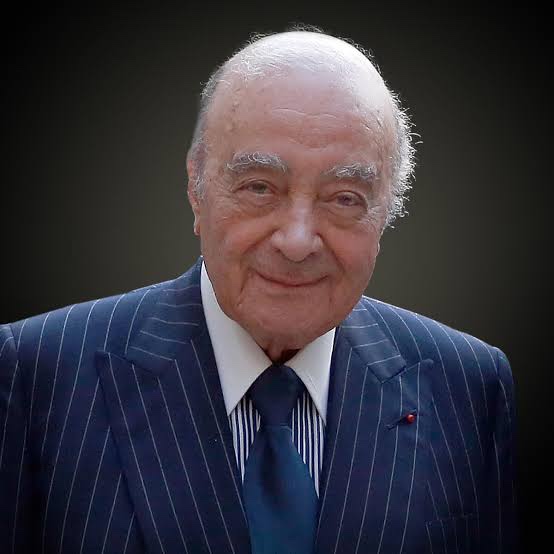 Mohamed Al-Fayed is businessman whose residence and chief business interests have been in the United Kingdom since the late 1960s. He’s best known for being the one-time owner of London department store Harrod’s, which he sold to Qatar for a reported $2.4 billion in 2010. He also owns the storied Ritz Paris hotel in France.

Net Worth: $1.5 Billion
Country: Egypt
Source of Wealth: diversified, Self Made
Age: 76

Youssef Mansour is a billionaire businessman and part owner of the Mansour Group. There he oversees the consumer goods division, which includes supermarket chain Metro, and sole distribution rights for L’Oreal in Egypt.

Forbes “Africa Rich List 2022” ranked Youssef Mansour as the 1929th wealthiest person in the world, and the 15th wealthiest man in Africa, with a fortune of US$1.5 billion.

Net Worth: $1.1 Billion
Country: Egypt
Source of Wealth: diversified, Self Made
Age: 60

Yasseen Mansour is a businessman, and a shareholder in his family-owned conglomerate Mansour Group, which was founded by his father Loutfy in 1952.

He is also chairman of Palm Hills Developments, a Mansour Group company, and one of Egypt’s largest real estate developers.

Forbes “Africa’s Rich List 2021” ranked Yasseen as the 18th wealthiest man in Africa for 2022, with a fortune of US1.1 billion. He is also among the youngest billionaires in Africa. 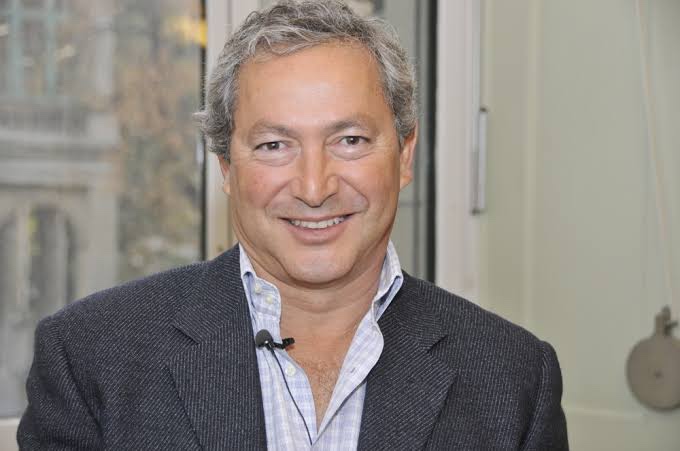 Samih Onsi Sawiris is an Egyptian-Montenegrin businessman and billionaire and the second of three sons of Onsi Sawiris, the other two being Naguib Sawiris and Nassef Sawiris. He is the former executive chairman of the board of directors and CEO of Orascom Development Holding AG.

Previous articleForce Publique, the Brutal Army Used by Belgian King Leopold II to Commit His Crimes in Congo
Next articleAntónio I of Kongo, the African King Who Was Beheaded for Refusing to Cede His Country’s Mines to Portugal