Africa is home to some of the world’s youngest billionaires, many of whom have made their fortunes in a variety of industries including technology, telecommunications, and real estate. These young entrepreneurs have not only achieved financial success, but have also made significant contributions to their respective countries and industries. Despite facing challenges such as economic instability and political turmoil, these young billionaires have managed to create thriving businesses and solidify their positions as leaders in Africa’s business community.

According to Forbes’ 2023 World Billionaires rankings, Tanzania’s Mohammed Dewji is the Youngest Billionaire in Africa. 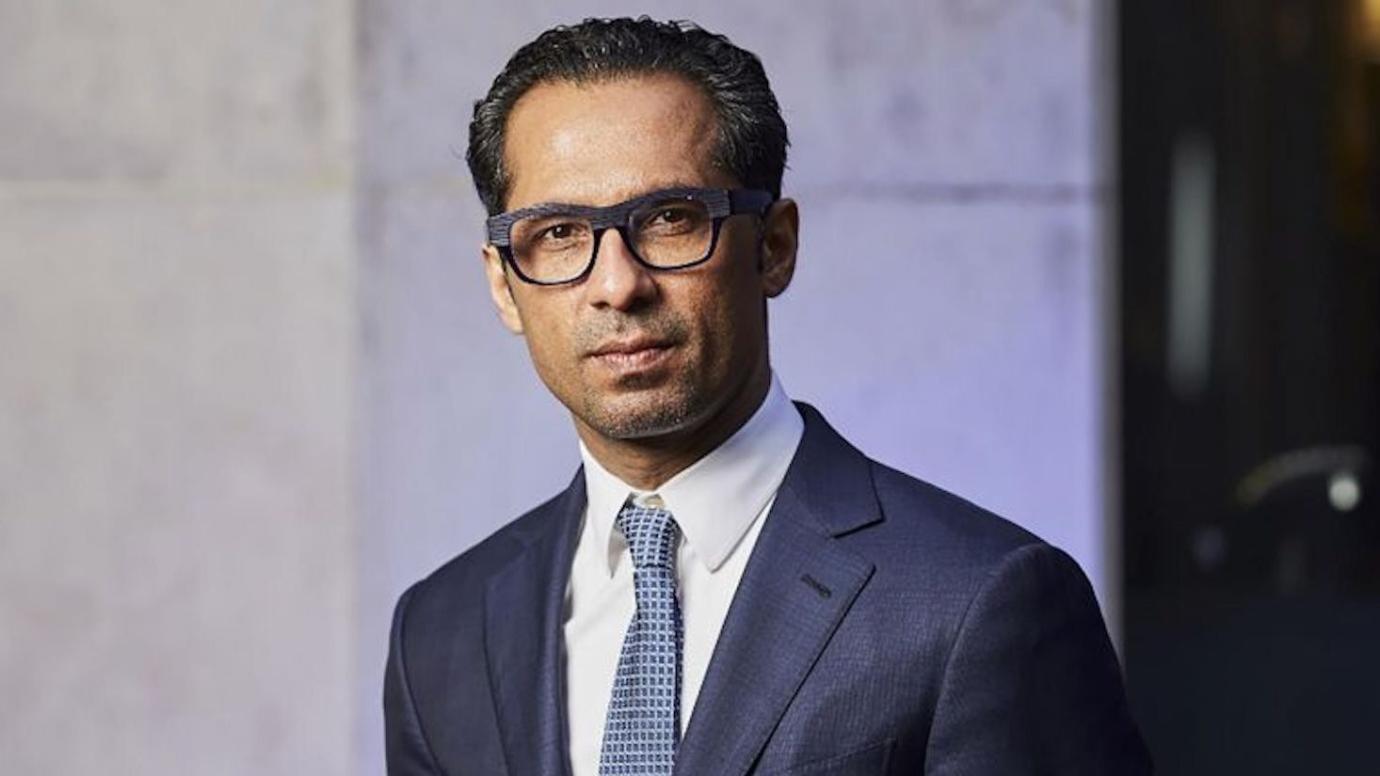 The youngest billionaire in Africa comes in at just 45 years old, with the seventh youngest being 58 years old.

According to Forbes’ 2023 World Billionaires rankings, there are 8 billionaires under the age of 60 in Africa with a cumulative wealth of $18.9 billion. Here’s how the fortunes of the youngest billionaires in Africa were made.

Who is(are) the youngest billionaire(s) in Africa?

Below are the youngest billionaires in Africa, 2022:

See here for the Ranking of the Top 10 Billionaires in Africa, 2023

Mohammed Dewji of Tanzania is the youngest billionaire in Africa, at just age 45.

He inherited a textile and edible oils group from his father and has expanded its operations. His company is active in textile manufacturing, flour milling, beverages and edible oils in East, Southern and Central Africa.

In early 2015, Dewji retired from Tanzania’s parliament after completing his two terms.

Source Of Wealth: mining, Self Made
Country: South Africa
Age: 60 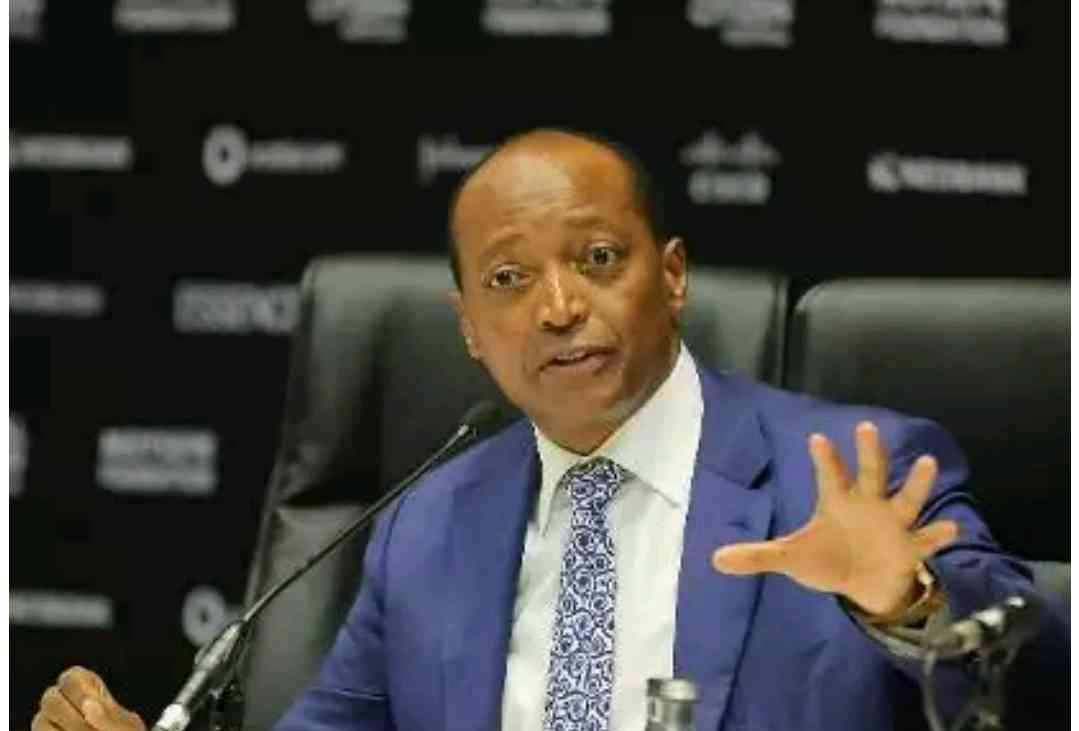 Motsepe also has a stake in Sanlam, a listed financial services firm, and is the president and owner of the Mamelodi Sundowns Football Club.

Source Of Wealth: telecom, Self Made
Country: Zimbabwe
Age: 61 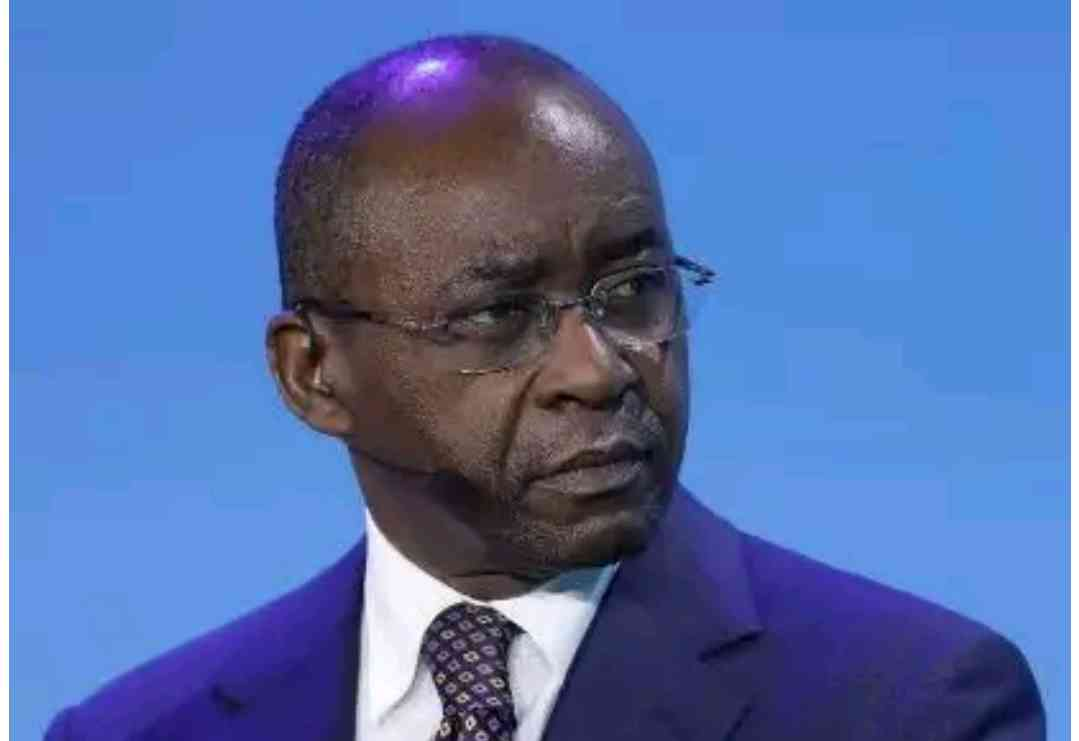 He owns just over 50% of the publicly-traded Econet Wireless Zimbabwe, which is one part of his larger Econet Group.

Masiyiwa also owns just over half of private company Liquid Telecom, which provides fiber optic and satellite services to telecom firms across Africa.

His other assets include stakes in mobile phone networks in Burundi and Lesotho, and investments in fintech and power distribution firms in Africa.

He and his wife Tsitsi founded the Higherlife Foundation, which supports orphaned and poor children in Zimbabwe, South Africa, Burundi and Lesotho.

Source Of Wealth : diversified, Self Made
Country: Egypt
Age: 61 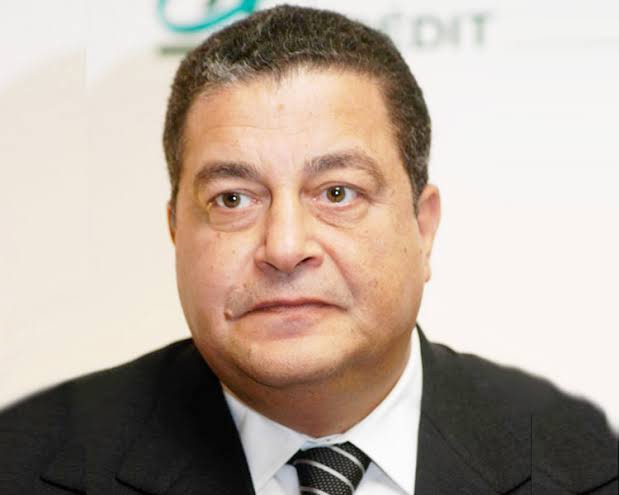 Yasseen Mansour is a shareholder in family-owned conglomerate Mansour Group, which was founded by his father Loutfy in 1952.

Mansour Group is the exclusive distributor of GM vehicles and Caterpillar equipment in Egypt and several other countries.

His brothers Mohamed and Youssef are also billionaires and part owners of Mansour Group. 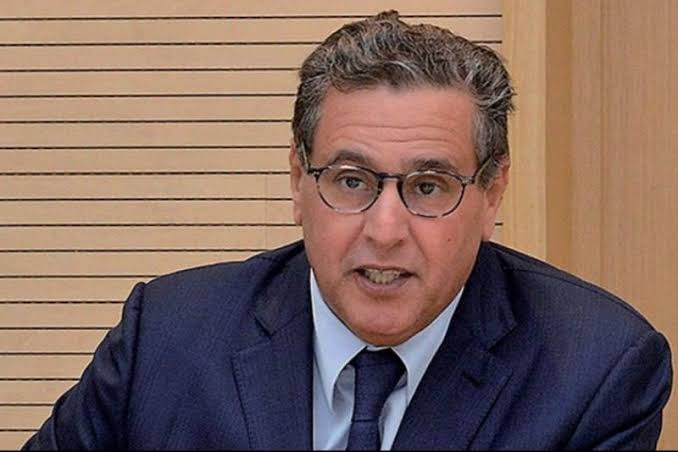 Aziz Akhannouch is the majority owner of Akwa Group, a multibillion-dollar conglomerate founded by his father and a partner, Ahmed Wakrim, in 1932.

It has interests in petroleum, gas and chemicals through publicly-traded Afriquia Gaz and Maghreb Oxygene.

Akhannouch is currently Morocco’s Minister of Agriculture and Fisheries and the president of a royalist political party. 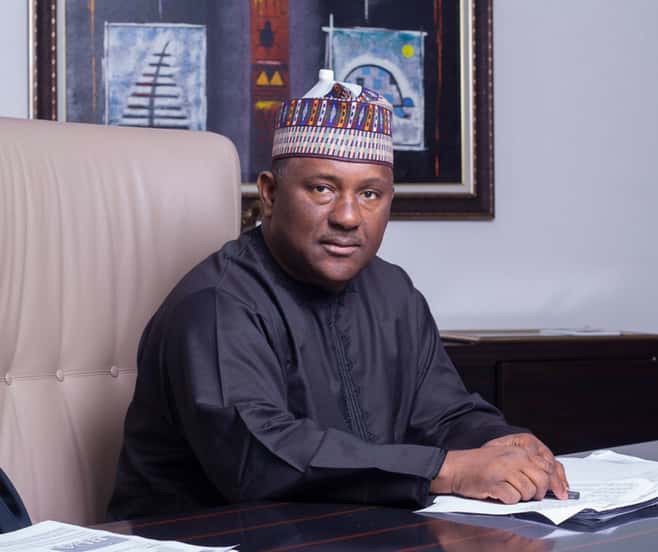 Abdulsamad Rabiu is the founder of BUA Group, a Nigerian conglomerate active in cement production, sugar refining and real estate.

His BUA Group also owns Obu Cement, which expanded its production with a new line in 2018.

He is also the youngest billionaire in Nigeria 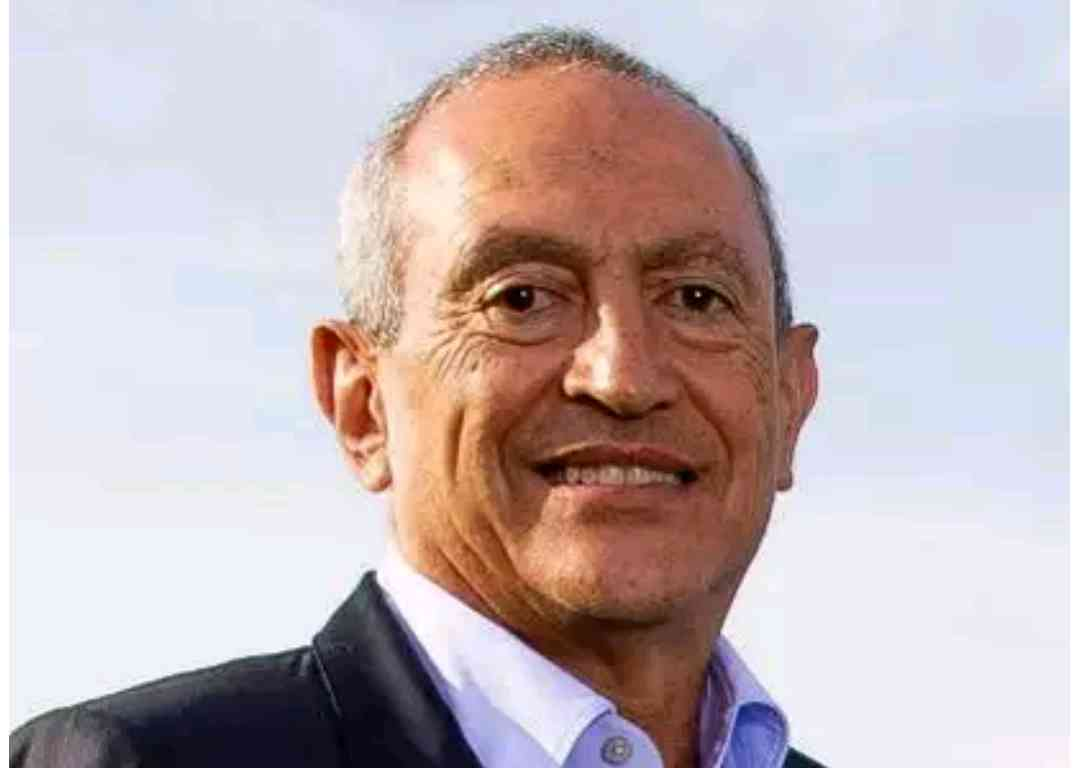 Nassef Sawiris is a scion of Egypt’s wealthiest family. His brother Naguib is also a billionaire.

He runs Orascom Construction Industries (OCI), one of the world’s largest nitrogen fertilizer producers, with plants in Texas and Iowa; it trades on the Euronext Amsterdam exchange.

Orascom Construction, an engineering and building firm, trades on the Cairo exchange and Nasdaq Dubai.

His holdings include stakes in cement giant Lafarge Holcim and Adidas; he also sits on the supervisory board of Adidas.

Previous article
Fighting Slavery With Suicide: The Fascinating Story of the Kru People of Liberia
Next article
Antonianism: The Catholic Movement That Portrayed Jesus as a Black Man