Fighting Slavery With Suicide: The Fascinating Story of the Kru People of Liberia

The Krus are a West African ethnic group who are indigenous to eastern Liberia. During the Slave trade era, they were infamous amongst European slave traders as being especially opposed to capture. 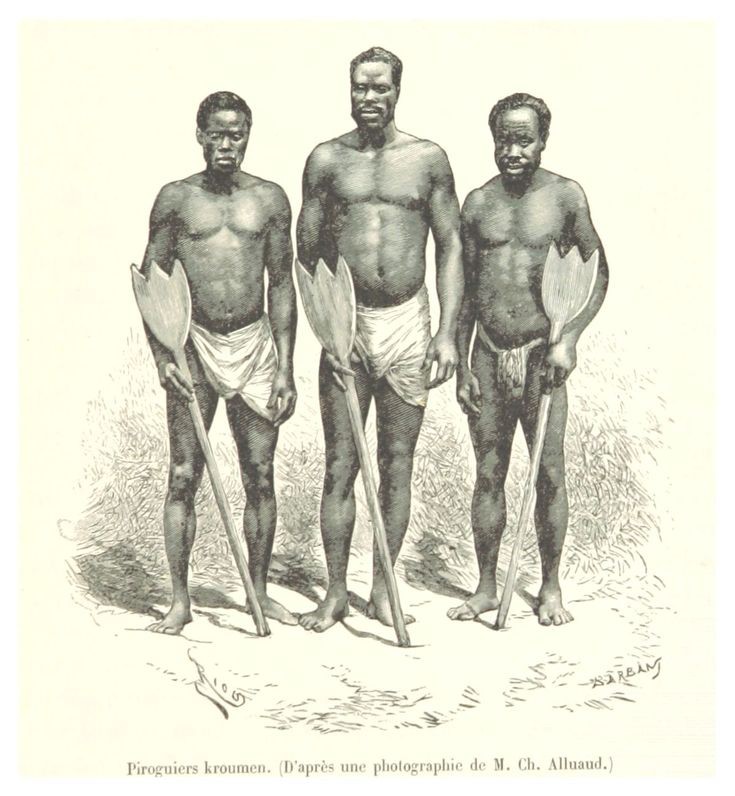 The reputation of the Krus was such that their value as slaves was much less than that of other African peoples, because they would rather fight to the death or take their own lives upon being captured.

Their history is one marked by a strong sense of ethnicity and resistance to occupation.

During the transatlantic era, to ensure their status as “freemen,” the Kru initiated the practice of tattooing their foreheads and the bridge of their nose with a blue dye to distinguish themselves from other tribes. 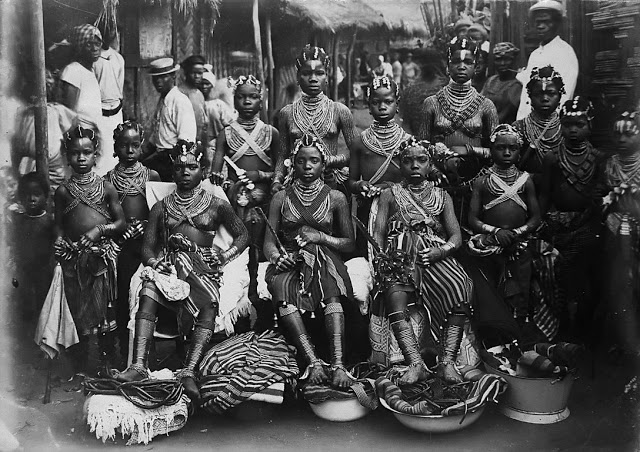 The blue mark acted as a sign of their nationality, which always protected them from purchase by the white men.

The slavers would, therefore, never purchase a local with the mark, as their value as slaves was less than that of other African tribes.

The Kru were also famous for their skills in navigating and sailing the Atlantic. Their maritime expertise evolved along the west coast of Africa as they were mostly fishermen and traders.

Due to their Nautical experience and navigation prowess, the Kru people were employed as sailors, navigators and interpreters aboard slave ships, as well as American and British warships used against the slave trade.

Today, the Kru tribe is one of the many ethnic groups in Liberia, comprising about 7 per cent of the population.
It is also one of the main languages spoken and the people are major indigenous group players in socio-political activities in Liberia.

Some of the famous Kru include the current president of Liberia, George Weah, as well as his predecessor, former President Ellen Johnson Sirleaf, who is of mixed Kru, Gola, and German ancestry.