South Africa is home to a number of wealthy individuals, many of whom have made their fortunes in a variety of industries such as mining, finance, and technology. Some of the wealthiest men in the country include Patrice Motsepe, Nicky Oppenheimer, and Johann Rupert. These individuals are known for their business acumen, entrepreneurial spirit, and philanthropic efforts.

According to 2023 Forbes ranking, Johann Rupert is the richest man in South Africa. His net-worth is estimated at $8.9 billion. 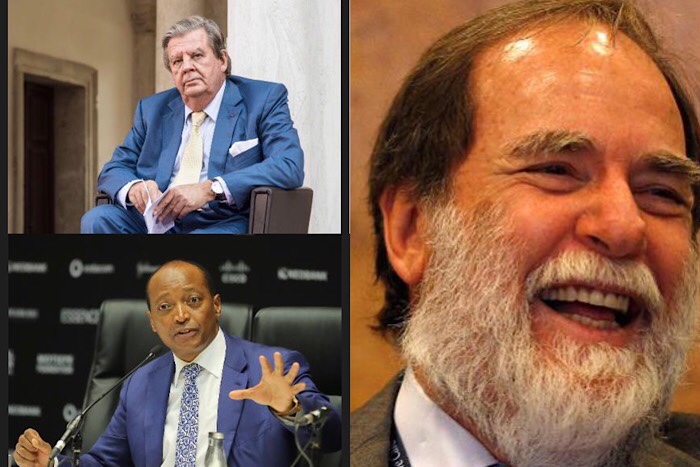 The second richest man in South Africa is Nicky Oppenheimer. He was formerly the chairman of De Beers diamond mining company and of its subsidiary, the Diamond Trading Company, and former deputy chairman of Anglo American. He is currently worth an estimated $8.7 billion.

The Top 5 Richest Men in South Africa, their Age, Business and Net Worth 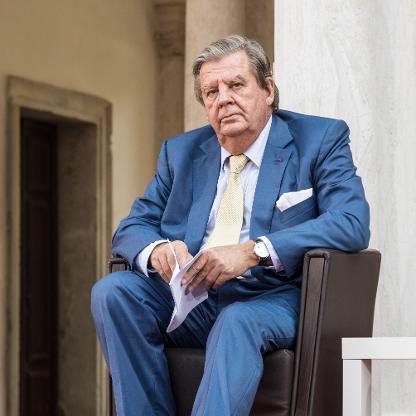 Johann Rupert is chairman of Swiss luxury goods firm Compagnie Financiere Richemont, the company is best known for the brands Cartier and Montblanc. He owns a 7% stake in diversified investment firm Remgro, which he chairs, as well as 25% of Reinet, an investment holding co. based in Luxembourg.

Together with his family, he was estimated to be worth $10.7 billion as at January 2023, and is ranked as the wealthiest person in South Africa and the fourth richest in Africa on the Forbes Africa’s Rich List for 2022. 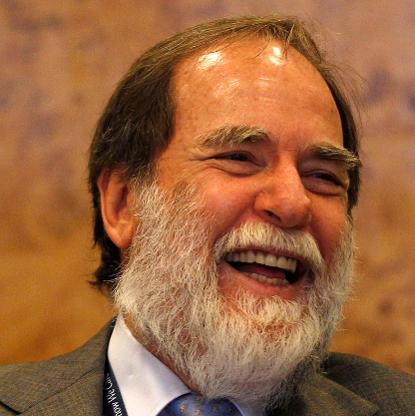 Nicholas F. Oppenheimer is a South African billionaire businessman, philanthropist and the second richest man in South Africa. He was formerly the chairman of De Beers diamond mining company and of its subsidiary, the Diamond Trading Company, and former deputy chairman of Anglo American.

Oppenheimer, heir to his family’s fortune, sold his 40% stake in diamond firm DeBeers to mining group Anglo American for $5.1 billion in cash in 2012.

He is currently running Fireblade Aviation, an aviation company he started in 2014 based in Johannesburg which operates chartered flights with its fleet of 3 planes and 2 helicopters.

Net Worth: $3.2 Billion
Country: South Africa
Source of Wealth: mining, Self Made
Age: 60 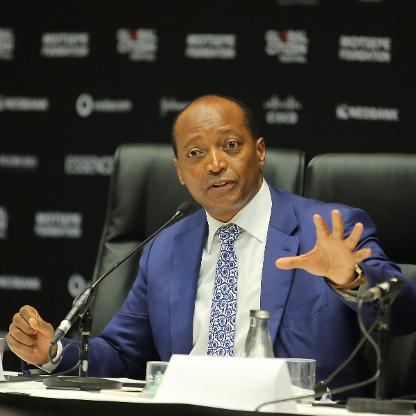 Patrice Motsepe is a mining billionaire businessman of Tswana descent and the third richest man in South Africa. He is the founder and executive chairman of African Rainbow Minerals, which has interests in gold, ferrous metals, base metals, and platinum.

Patrice Motsepe sits on several company boards, including being the non-executive chairman of Harmony Gold, the world’s 12th largest gold mining company, and the deputy chairman of Sanlam.

Patrice Motsepe was estimated to be worth $3.2 billion as at January 2023, and was ranked as the youngest billionaire in South Africa. 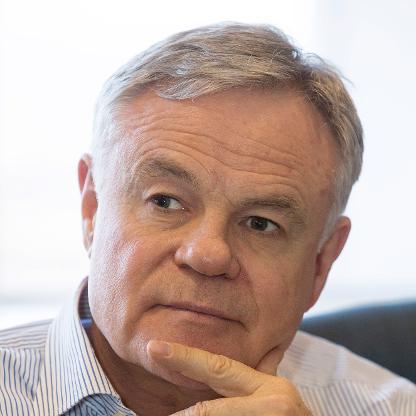 Jacobus Petrus “Koos” Bekker is a billionaire businessman, and the chairman of media group Naspers. The company operates in 130 countries, is listed on the London and Johannesburg Stock Exchanges, and has the largest market capitalization of any media company outside the US and China.

Net Worth: $1.2 Billion
Country: South Africa
Source of Wealth: banking, Self Made
Age: 73 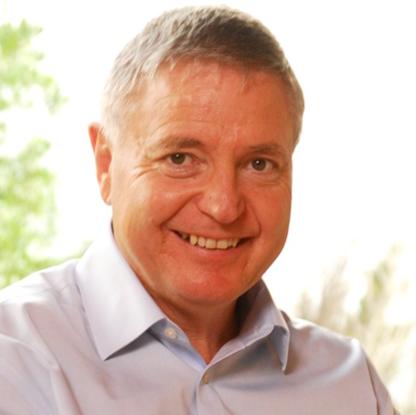 Michiel Le Roux is a South African billionaire and founder of ‘Capitec Bank’ the largest retail bank in South Africa. He founded Capitec Bank in 2001 and owns about an 11% stake.

Forbes “Africa’s Rich List 2022” ranked Michiel Le Roux as the 5th richest man in South Africa, and the 16th wealthiest person in Africa for 2022, with a fortune of US$1.8 billion.

Previous article
Omar Ibn Sayyid, the Fula Islamic Scholar Who Was Captured and Sold in the United States in 1807
Next article
Force Publique, the Brutal Army Used by Belgian King Leopold II to Commit His Crimes in Congo