Omar Ibn Sayyid, the Fula Islamic Scholar Who Was Captured and Sold in the United States in 1807

Omar ibn Sayyid was a Fula Islamic scholar from Futa Toro in Senegal, who was enslaved and transported to the United States in 1807 where he remained enslaved for the remainder of his life. 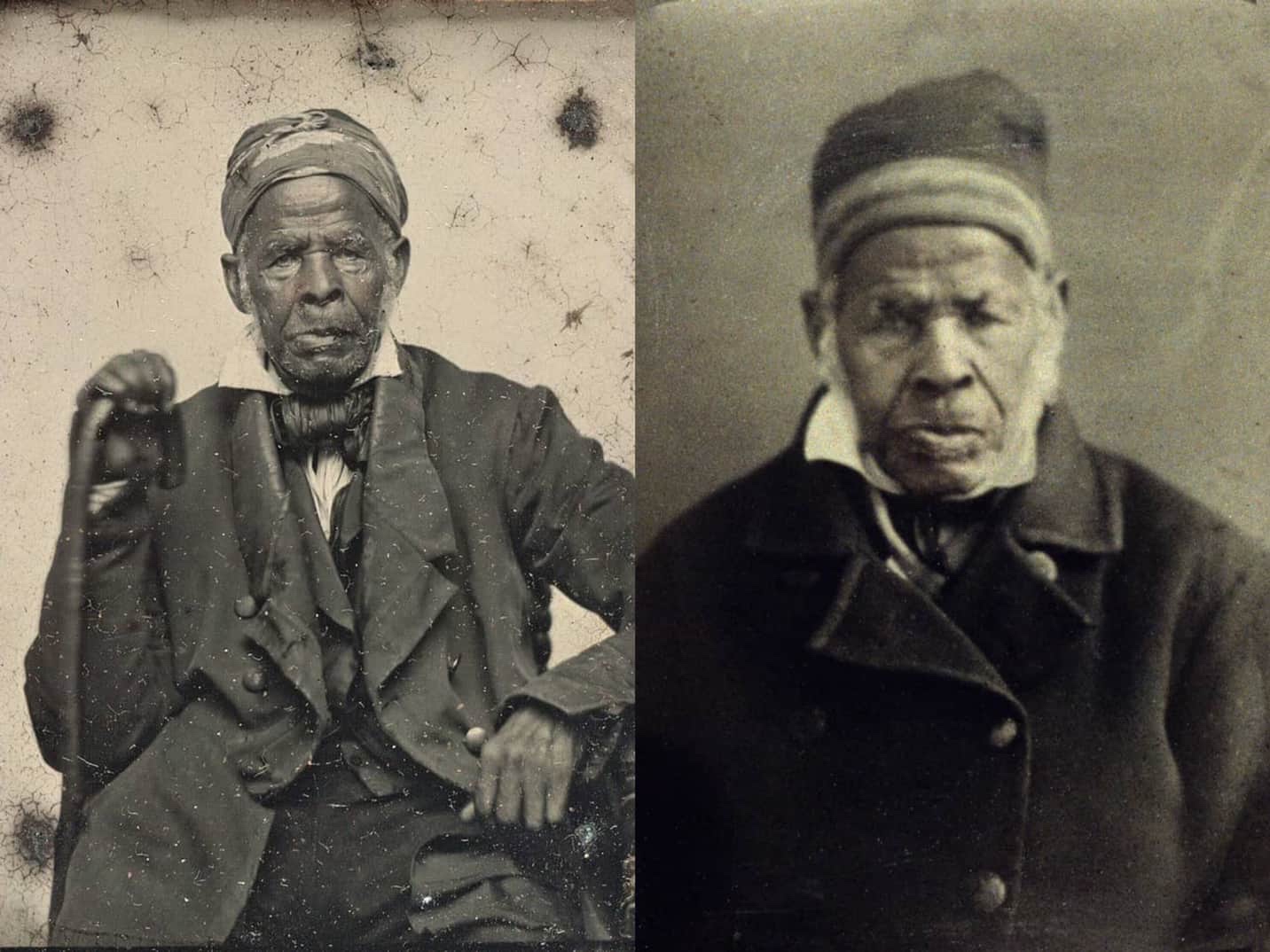 Omar ibn Said was born around 1770 to a wealthy family in the Imamate of Futa Toro, an Islamic theocratic state located along the Middle Senegal River in West Africa. He was an Islamic scholar and a Fula who spent the better part of his youth studying with prominent Muslim scholars, learning a range of subjects including mathematics, astronomy, business, and theology

In 1807, he was captured during a military conflict, enslaved and taken across the Atlantic Ocean to the United States where he was sold to a cruel master in Charleston, South Carolina. After years of enduring abuse, he escaped his master and journeyed to Fayetteville, North Carolina. There he was recaptured, sent to jail, and later sold to James Owen, whom Omar ibn Sayyid described as being gracious towards him.

Although ibn Said was converted to Christianity on December 3, 1820, there are dedications to Muhammad written in his Bible, and a card dated 1857 on which he wrote Surat An-Nasr, a short sura which refers to the conversion of non-Muslims to Islam ‘in multitudes.’

Ibn Sayyid lived into his mid-nineties and was still enslaved at the time of his death in 1864. He was buried in Bladen County, North Carolina. 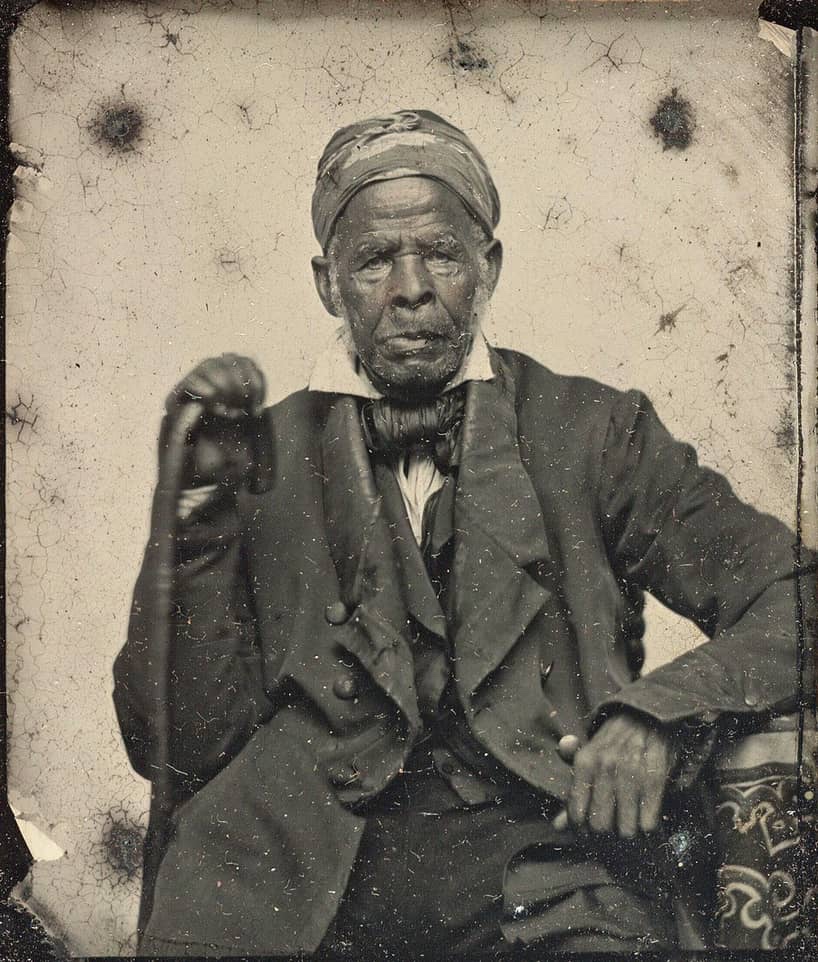 Additionally, while others writing on Omar’s behalf identified him as a Christian, his own autobiography and other writings offer more of a vague position.

Omar ibn Said is widely known for fourteen manuscripts that he wrote in Arabic. Out of all of his Arabic manuscripts, he is best known for his autobiographical essay, The Life of Omar Ibn Said, written in 1831.

His autobiography describes some of the events of his life and includes reflections on his steadfast adherence to Islam and his openness towards other “God-fearing” people.

Literary analysis of ibn Said’s autobiography suggests that he wrote it for two audiences, the white literates who sought to exploit his conversion to Christianity and Muslim readers who would recognize Qur’anic literary devices and subtext and understand his position as a fellow Muslim using Taqiya to hide his faith while living under persecution.

The manuscript is the only known Arabic autobiography by a slave in America.

Previous article
Ganga Zumba, the Runaway Slave Who Founded His Own African State in Brazil
Next article
Top 5 Richest Men in South Africa 2023: Their Age, Business and Net Worth