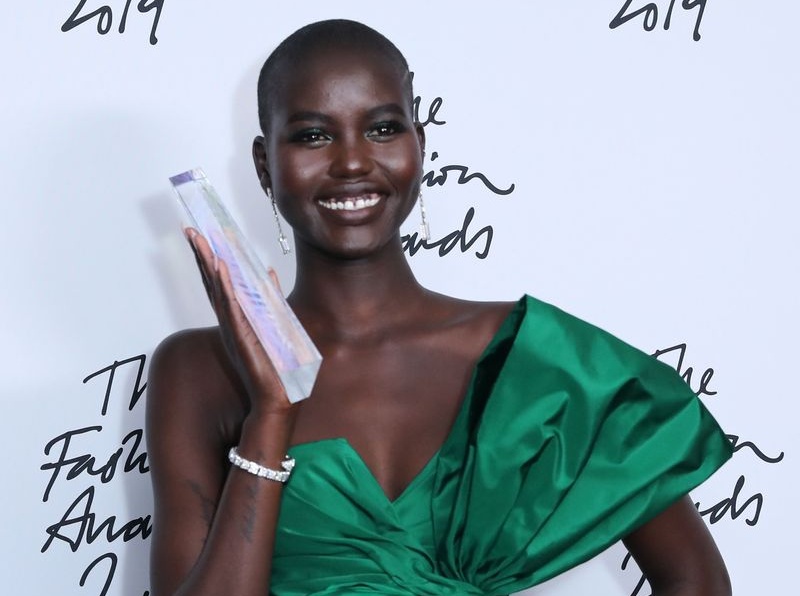 This year’s British Fashion Awards, which are in their 33rd year of running, has seen South Sudanese model Adut Akech winning the top prize of the night.

The 19-year-old was recognised in a star studded ceremony that held at the Royal Albert Hall in London, UK.

The Awards, which act as a fundraiser for the British Fashion Council’s talent initiatives, was Hosted by the Golden-Globe winning actress Tracee Ellis Ross. The awards are moderated by 2,500 key members of the fashion industry who nominate, and then elect, the winners.

Akech was born in South Sudan but was raised in Kakuma, Kenya. She was 7 years old when she moved away from Kenya along with her mother to Adelaide, Australia as South Sudanese refugees. 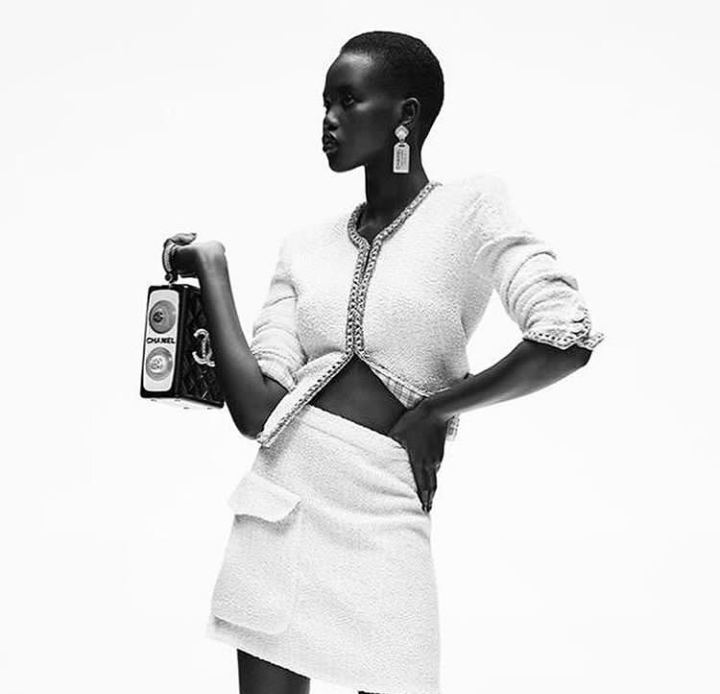 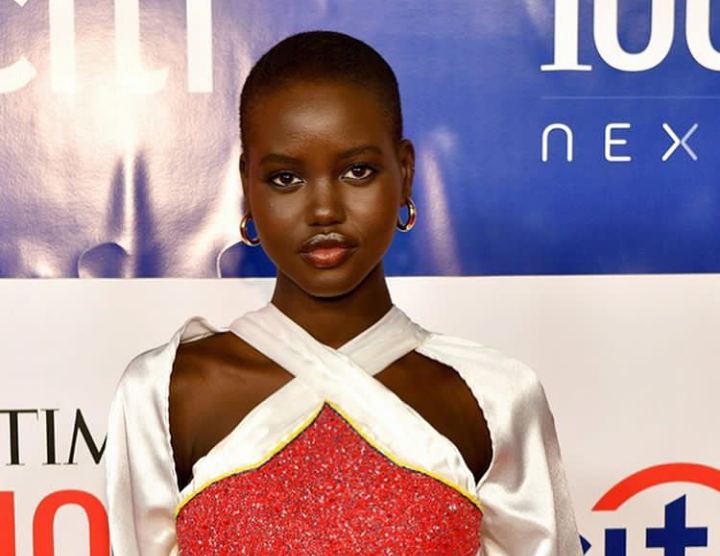 Akech’s runway debut was in a local fashion show, put together by her aunt. She then went on doing Melbourne Fashion Week, where she took digitals for a Saint Laurent casting in Paris Fashion Week.

She was one of fifteen women selected to appear on the cover of the September 2019 issue of British Vogue, by guest editor Meghan, Duchess of Sussex she was also named among the TIME top 100 NEXT list.

Previous article
Nigeria Vows to go After Stolen Artefacts in Europe
Next article
How Many Nigerians are Currently Living in the UK? Here Are The Latest Stats