Tanzanian novelist Abdulrazak Gurnah has been awarded the 2021 Nobel Prize for Literature becoming the first black African author to win the award since Wole Soyinka in 1986. 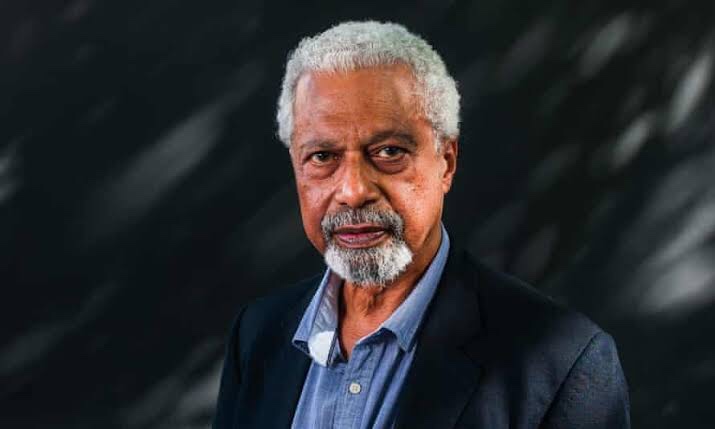 Announcing him as the winner on Thursday, the Academy praised Gurnah for for his “uncompromising and compassionate penetration of the effects of colonialism”.

Gurnah, 73, is the author of 10 novels, including Paradise and Desertion. 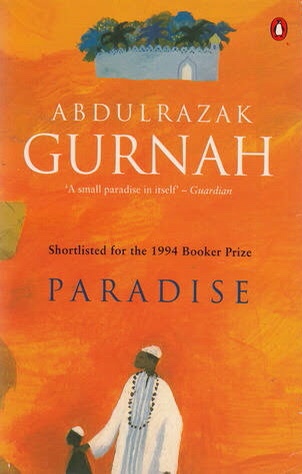 Paradise, published in 1994, follows the story of Yusuf, a boy born in the fictional town of Kawa in Tanzania at the turn of the Twentieth century. Yusuf’s father is a hotelier and is in debt to a rich and powerful Arab merchant named Aziz. Early in the story Yusuf is pawned in exchange for his father’s owed debt to Aziz and must work as an unpaid servant for the merchant. Yusuf joins Aziz’s caravan as they travel into parts of Central Africa and the Congo Basin that have hitherto not been traded with for many generations. Here, Aziz’s caravan of traders meets hostility from local tribes, wild animals and difficult terrain. As the caravan returns to East Africa, World War I begins and Aziz encounters the German Army as they sweep Tanzania, forcibly conscripting African men as soldiers.

“Abdulrazak Gurnah’s dedication to truth and his aversion to simplification are striking,” the Nobel Committee for Literature said in a statement.

He was Professor of English and Postcolonial Literatures at the University of Kent, Canterbury, until his recent retirement.

The Nobel Prizes, which have been awarded since 1901, recognise achievement in literature, science, peace and latterly economics.