The Leper Tree of Liwonde, Malawi

Leprosy is a slow-developing bacterial but curable disease that causes sores and deformities. In the olden days the disease was believed to be a punishment from God that ran in families. This belief led to moral judgments, ostracization of victims, forceful removal of victims from their communities, quarantined, or even killed.

The Leper Tree of Liwonde, Malawi 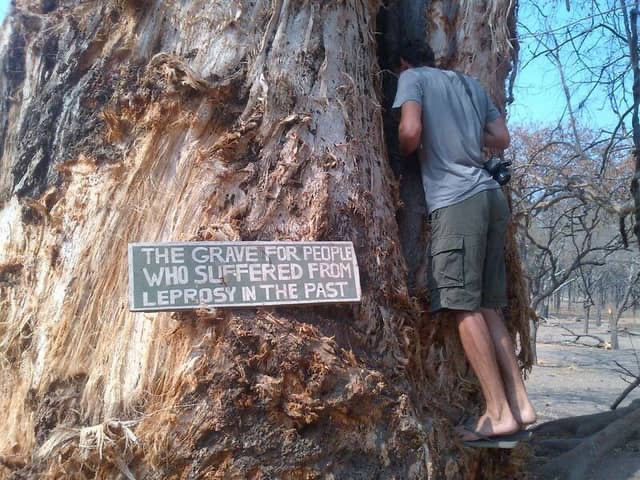 In the nation of Malawi in Africa, back in the olden days individuals who died from leprosy were not given appropriate burial. They were not buried in the ground, neither were there bodies cremated. What locals did then was to leave their dead bodies dangling from a tree in a forest, ostracize those suffering from the disease or in extreme cases, bound the sufferers of the disease and put them in a hollow tree for nature to take its course. They did this so that the earth would not be contaminated by the disease. Such an incident is reported to have occurred in the village of Liwonde, as recently as the 1950s. 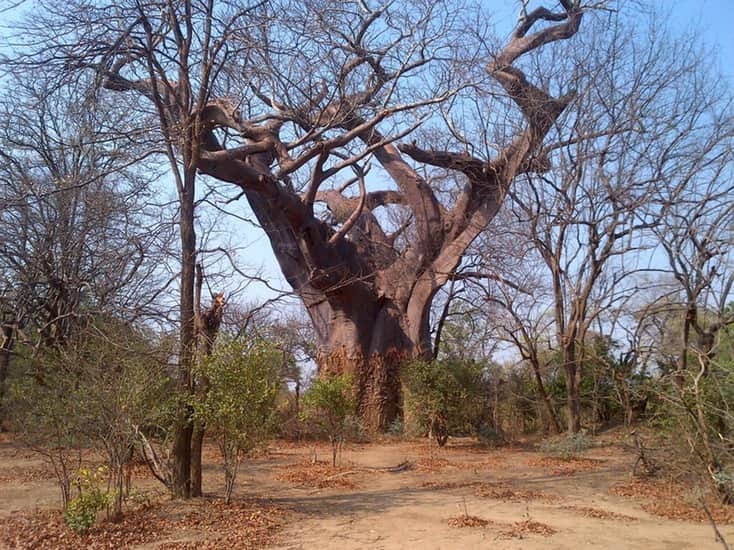 As per the story, one specific clan living in Liwonde experienced an outbreak of the disease. To hold the sickness back from spreading, people who had the illness were rounded up and taken to a gigantic baobab at the base of Chinguni Hill. They were then bound and tossed into the hollow of the baobab and left there for nature to take its course.

The “Leper Tree,” as it has become known, remains standing till this very day. On its trunk is a hand-painted sign that reads: “The grave for individuals who suffered from leprosy in the past.” 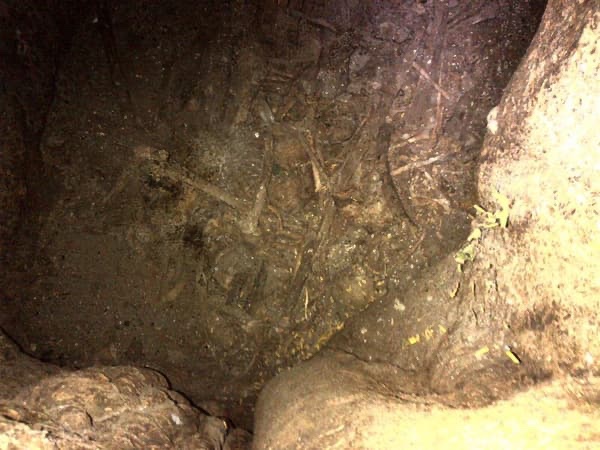 Guests brought to the site are told of this history and urged to gaze down into center of the tree, where the eroded human skulls evidently gaze back up at them.