The Kidnap and Brutal Lynching of Mack Charles Parker in 1959

Mack Charles Parker was a 23 year old truck driver who had been accused and arrested for allegedly raping a pregnant white woman. Three days before was to stand trial, he was forcefully taken from his jail cell by a white mob, beaten and shot. His body was found in a River, 10 days later, bound in chains. Following an investigation by the Federal Bureau of Investigation, the men who killed him were released. Despite confessions, no one was ever punished for the killing. 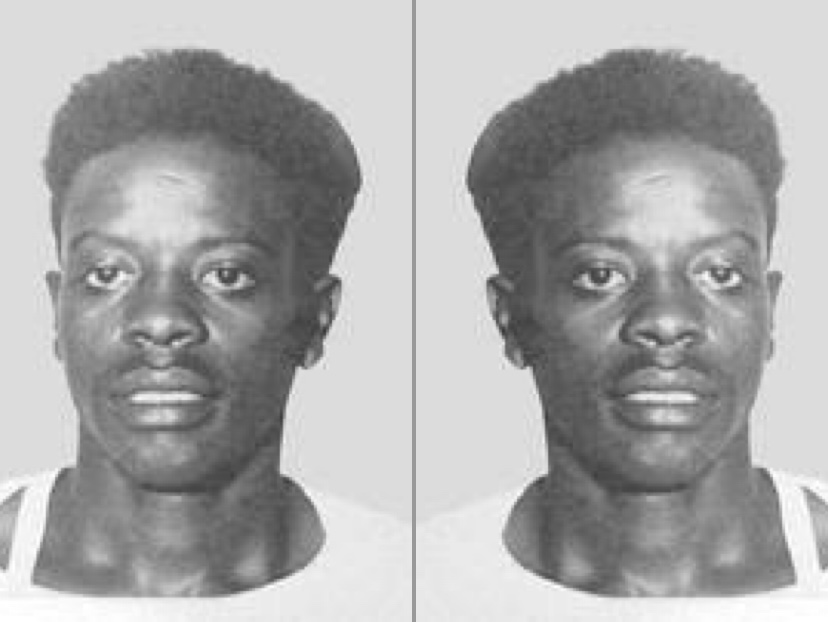 Mack Charles Parker was a 23 year old Black truck driver who had previously served in the Army for two years. Upon leaving the military, he returned to his hometown of Lumberton, where he took on the responsibility of supporting his widowed mother, Liza, and his two younger siblings.

On the night of February 23, 1959, Parker and his friends drove to a neighboring city to drink. The same night, on the same highway, a car belonging to a white family: a man, his pregnant wife and their 4-year-old child had broken down. The man left his family and walked alone to Lumberton to get help. On the drive back to Lumberton, Parker and his friends passed the broken down car. Assuming the car was abandoned, they stopped. Parker got out and shone a flashlight into the car. Upon recognizing a white woman in the car, Parker returned to his vehicle and left.

Later that night, someone allegedly kidnapped the young woman and her child at gun point, raped the woman then abandoned her and her child on a secluded road.

The woman would later described her alleged attacker as a middle-aged Black man.

After an intensive manhunt, Lumberton police were tipped off by a local Baptist minister, that Parker was the perpetrator. Parker was then arrested at his Lumberton home on February 24.

Parker vehemently denied having raped anyone. In a line-up at the City Jail, the woman identified Parker by his voice but said she could not be sure. A check of fingerprints also failed to implicate Parker. Curt Underwood, Parker’s brother-in-law, who was there that night, disputed the version of events.

An article published in the Chicago Defender newspaper suggested that the woman fabricated the rape claims to hide her affair with a white man in a nearby town. According to the article, “the lover reportedly came by, picked up the woman and her baby and drove to a secret tryst in the woods.” The information in the article was attributed to a “reluctant informant” who remained unnamed. The claim was never substantiated but it was not the first time a White woman falsely accused a Black man of a crime to cover her own misdeeds.

Parker was later indicted by a Pearl River County all white grand jury, on one count of rape and two counts of kidnapping. and two days later, he pleaded not guilty to each charge. The presiding Judge set the trial date for April 27, and Parker was returned to his cell at the Pearl River County Courthouse.

Parker never got his day in court as he was brutally killed on the 25th of April, two days to his trial. 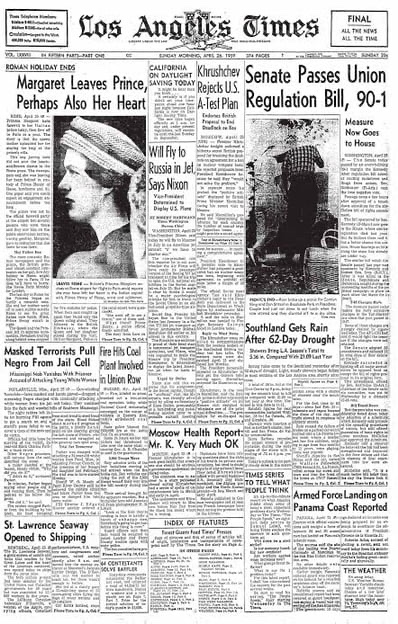 According to the FBI report, on April 25, a vigilante mob of hooded and masked men, wearing gloves, entered the courthouse and went straight to Parker’s cell, with the help of a deputy sheriff, they were able to get into his locked cell. They dragged him out of the courthouse, and down its concrete steps, as he begged for his life, blood spurted from his wounds, leaving bloody hand prints and pools of blood along the route out of the courthouse.

The mob bundled Parker in a car and drove into Louisiana, Parker was driven to the center of the Pearl river bridge. He was then pulled from the car and shot twice in the chest.

The original plan had been to castrate Parker and hang him from the superstructure of the Pearl River Bridge (Pearlington Bridge); however, with Parker now dead, the mob decided to abandon their plan in fear of being discovered. They proceeded to bound his body in chains and dumped his corpse into the Pearl River.

In the aftermath, over 50 agents from the Federal Bureau of Investigation came into the town of Poplarville in Pearl River County. In the two weeks following Parker’s death, the FBI questioned hundreds of potential witnesses and suspects.

Despite an extensive investigation by the Federal Bureau of Investigation and the presentation of evidence before both county and federal grand juries, no indictment or conviction was ever obtained against any of the men who murdered Mack Charles Parker. The main suspects identified by the FBI have all since died due to old age.

In 2009 the FBI announced they were re-opening the Mack Charles Parker case.