The decades between 1907 and 1963 was a stretch of existential horror in the United States for people who were considered poor, mentally ill, disabled or immoral. This group of people were regarded as weak, feeble-minded and unfit for the evolution of the human race. Their existence was perceived as a kind of pollution, and the best way to ensure their weak seeds don’t germinate into mistakes like them was to sterilize them clean of their ability to reproduce. 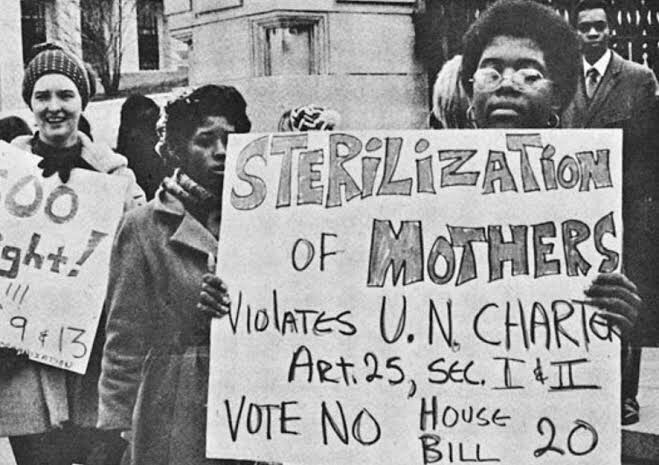 The set of beliefs that prompted the sterilization movement was called eugenics and was based on the ideas of Sir Francis Galton. Galton was a biological determinist who believed that the quality of the human species can be enhanced through the improvement of the gene. His ideas were adapted from Gregor Mendel’s Laws of genetics which have the general meaning that specific and desired traits can be achieved in species through the engineering of the breeding process of the species.

To improve the quality of the human stock, Galton suggested a cleansing of the human population through his idea of Selective Breeding. Selective breeding suggests that if only the best of humans can be allowed to procreate, then the overall quality and future of the human race shall be made up of a superior stock of humans. Those Galton described as the “well-born.” The motive, he claimed was that man can direct and control his own evolution.

To support his concept of selective breeding, Galton concluded in his study of the British elite, that the social position they occupy and hold can be imputed to their superior genetic composition.

The weaponization of the eugenics idea to subdue particular races considered as inferior, took off from this tangent that suggested the superiority of particular classes and races. The people seen as superior include the Anglo-Saxon, Germanic and Nordic peoples. At the inferior ends were the native Americans, Hispanic Americans and the African Americans.

The growth of the American eugenics movement was swift, particularly because it was an idea well-received and funded by notable organizations like the Rockefeller Foundation, Carnegie Institution, etc.
While the eugenics idea of promoting the quality of the human species seemed grand, what raises concerns was the means through which the propagators of this idea hoped to accomplish it. The first concern were the yardsticks the eugenics employed to determine who was fit or unfit to procreate. It is ridiculous to say that poverty, physical disabilities, promiscuity, criminality, etc. suggest genetic inferiority.

The second concern was that from the layout of the eugenics idea, it was obvious that it could easily be adapted as a weapon for racism in a society as racially fragile as the US. This begs the question, could it be that the group of humans who judged themselves worthy to decide who was feeble-minded, lacked the strength of mind to notice this weakness in their idea? Or was eugenics just a case of an imperfect tool fashioned by imperfect gods for men with a proclivity to abuse and take advantage?

The first ever eugenics organization in America called the American Breeders Association (ABA), saw its expansion in 1906. Part of this expansion was the including of a eugenics committee headed by the biologist, Charles B. Davenport. The ABA enjoyed the funding and membership of the US elites like Alexander Graham Bell. Its mission was to study the human race and emphasize the superiority of some bloods over others perceived as deficient and inferior. However, the layout of this mission presents the ABA as a body that already has made its conclusions about the human race and only needed excuses to justify these conclusions.

In 1911, Davenport formed the Eugenics Records Office (ERO) with funds from the Carnegie Institution and Harriman railroad fortune. Davenport’s ERO trained field workers who visited institutions like orphanages and mental hospitals to determine which individuals were fit or unfit to further the course of the human species.

Davenport presented Sterilization and Immigration Restrictions as the solutions to the problem of the pollution of the human race by those his ERO saw as unfit. Other eugenicists like Henry H. Goddard, favored Segregation while Madison Grant supported all measures, including the Extermination of the unfit.
Grant’s position, while not different from the positions of his colleagues, only voiced out what has been insinuated all along from the eugenics campaign posters. One of them blatantly read, “some people are born to be a burden on others.” 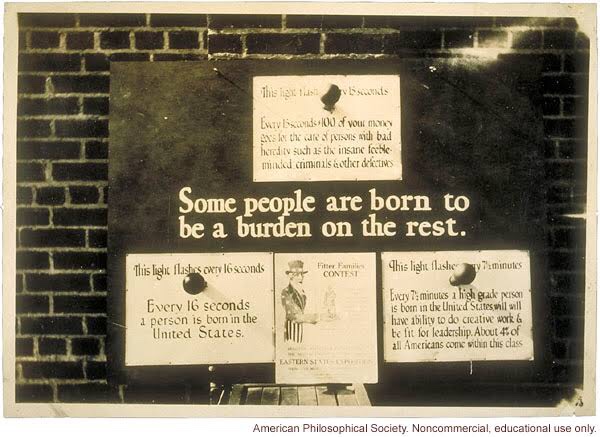 Despite the growing acceptance of the eugenics idea of sterilization, the rate was low until the Supreme Court, in the case of Buck v. Bell, legitimized forced sterilization of patients who were considered mentally retarded. 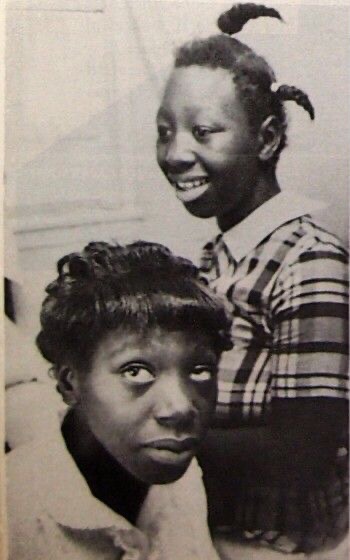 The abuse of sterilization suffered by black women was completely ignored until 1973 when the case of Relf v. Weinberger greeted the court in Alabama. Two black sisters, Minnie Lee and Mary Alice Relf, aged fourteen and twelve respectively, had sued the government agencies and individuals that sterilized them without their knowledge and consent.

Despite the defective yardsticks upon which the implementation of the eugenics idea of sterilization was erected, forced and coerced sterilization continues till date in the US, especially in correctional facilities. The mere thought that someone or a body who claim to improve and promote the genetic quality of the human race, judges what genes are inferior and unfit with the yardsticks of poverty, disability, criminality and promiscuity, puts a huge question mark on the superiority and fitness of that judge.

Given the obvious faults trailing its theory, eugenics is one idea that should have died as an idea. But it survived and thrived despite. This sparks the questions, was the eugenics movement really about the improvement of the quality of the human race, or was it originally designed as a tool to assert racial superiority over those with the slightest shades of color on their skins?

Slavery in the US: How Black Women Resisted Slave Breeding By Using Cotton Roots as Contraceptives