Woold Home: The Togolese Slave ‘House Of Horrors’ That Was Run By An African Royalty in the 19th century

Transatlantic slavery: Once captured, the people were taken into the woold home and thrown into the confinement under the house. They were crammed there for several weeks until the slave ships came back to take them off to the Americas. 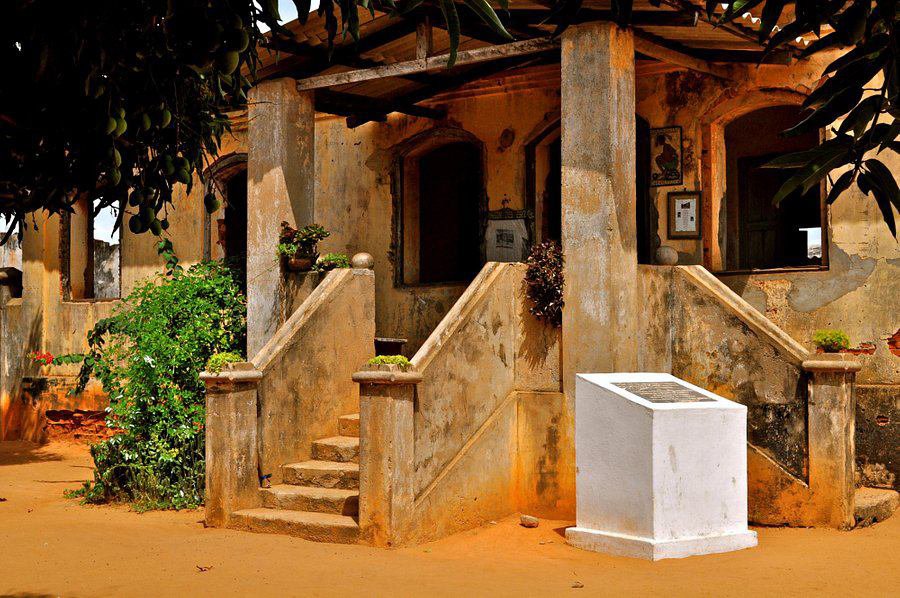 In modern Togo, Aného was a coastal town known as one of the largest slave centers in West Africa. The town was Founded in the late 17th century by Guin immigrants who came to settle there following the wars between them and the Ashanti of present-day Ghana.

Historically it was known as Little Popo and it had a Portuguese slave market where slaves from Asante, Benin and other parts of the region were brought to be displayed, sold and shipped to a land of no return. 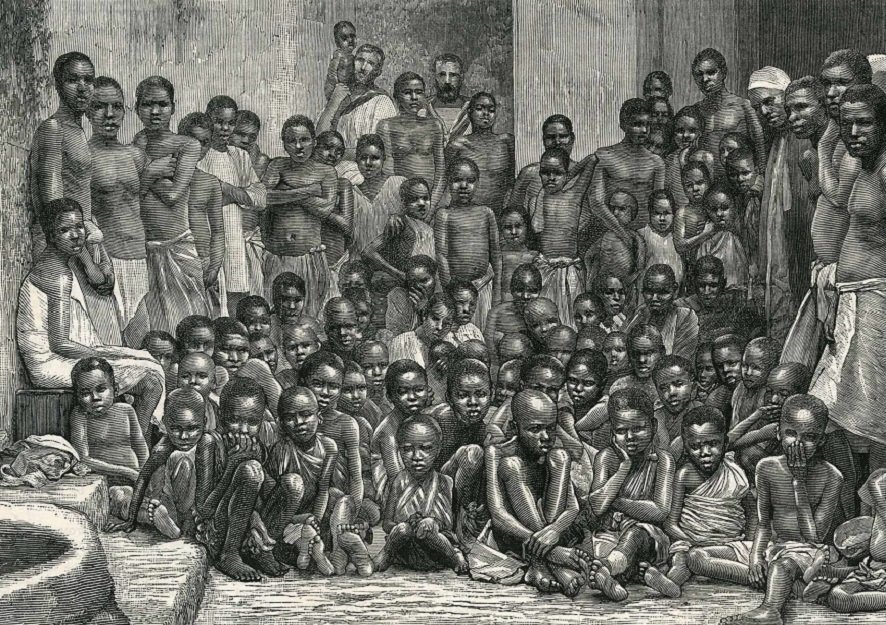 The Portuguese were the first to get into contact with Aneho natives and start the slave trading business, which expanded with the invasion of the English by the 17th century. The slave traders instigated wars between the Aného and their neighbours and took advantage of the battles to capture people into slavery.

The abolishing of the slave trade did not sit down well with several chiefs in West Africa including Chief Assiakoley of Aneho who was later driven out of Aneho.

After he was driven out of Aneho, Chief Assiakoley relocated to Agbodrafo with his loyalists.

Accustomed to the practice of slavery on the coasts of Aného, the chief and his notables could not abandon this lucrative trade despite the injunctions of the Western powers and the surveillance of anti-slavery cruises in the Gulf of Benin.

In 1835, Chief Assiakoley welcomed into his settlement a Scottish merchant and slave trader called John Henry Woold, who later built a house for him. The deal was that they would work together to capture slaves, sell them and split the profit.

Less than a year after they met, the house was completed. It was Located 3 kilometers from the Atlantic coast, in an area masked by vegetation.

The house, popularly known as the Wood Home of Agbodrafo had six bedrooms, a large living room used as accommodation for the slave traders, and a cellar 1.50 meters high under the entire building where captured natives were kept until they were sold off to be shipped to the white man’s land.

The horrible thing about the house was that, the slaves of Wood’s House could not stand in their confinement. They could only seat, crouch or lay down.The building was designed to allow slave trade but had the characteristics of discretion necessary for this illegal activity.

While staying with Woold it is believed that, Chief Assiakoley connived with several other tribal leaders in other villages to plan raids and bring the people into slavery.Once captured, the people were taken into the woold home and thrown into the confinement under the house. They were crammed there for several weeks until the slave ships came back to take them off to the Americas.

Before leaving Africa, all slaves were made to wash themselves in a well known as the ‘well of chained’. According to the oral tradition in the village, after their wash, the slaves were forced to make seven turns round the well.

The cleansing ritual was said to cut off their ties with their divinities and guarantee the slave traders the slaves’ abandonment of every supernatural forces enabling them.

This house was intended to operate illegally as a slave trading post, and it did just that until 1852 when the Crown envoy of England visited the king with a message and a cane symbolizing the end of slavery.

The history of the Woold Slave House was only discovered in recently and since then it has received the support of UNESCO for its renovation.

The Afro-Brazilian style building was successfully restored and opened up as a tourist site to the public in 2006. Today it is one of the most visited slave homes in West Africa.

The house is included in the UNESCO World Heritage Tentative list and is also being considered for inclusion in the World Heritage list of sites with “outstanding universal value” to the world. 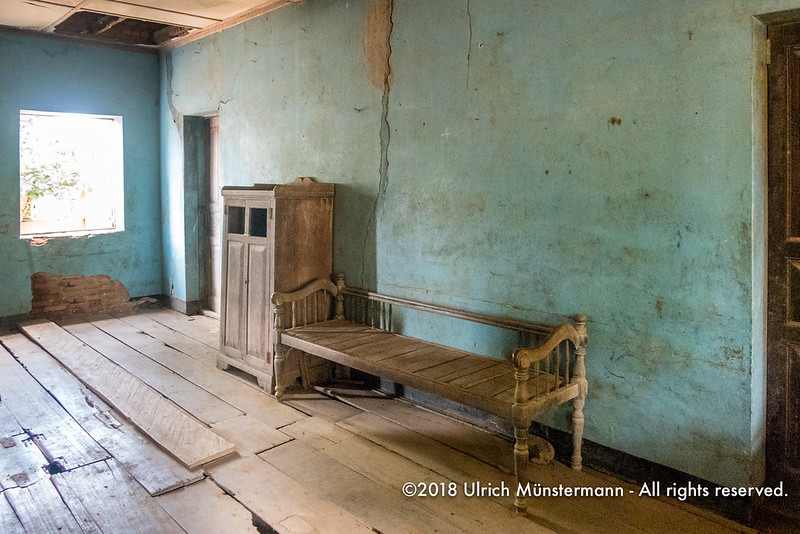 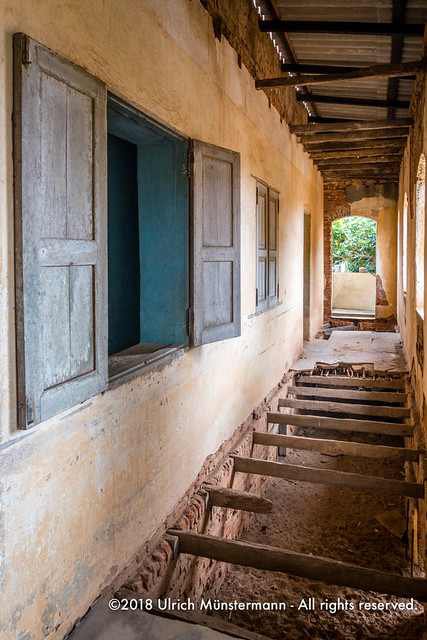 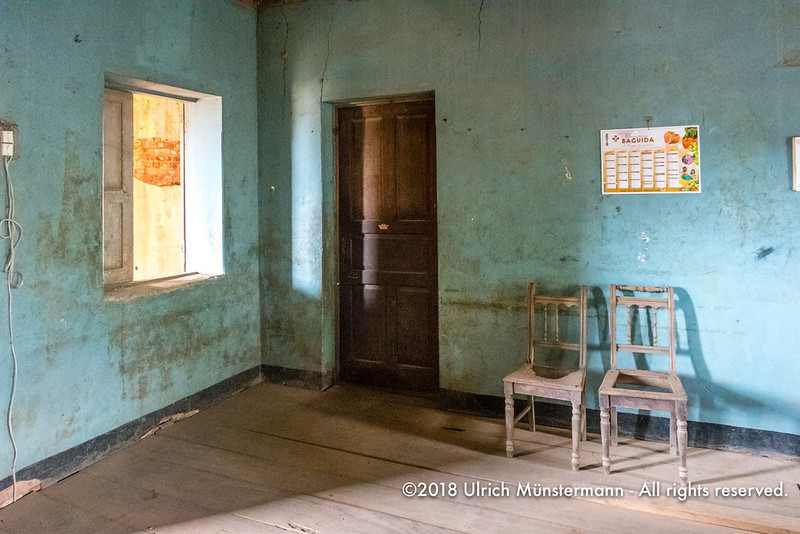 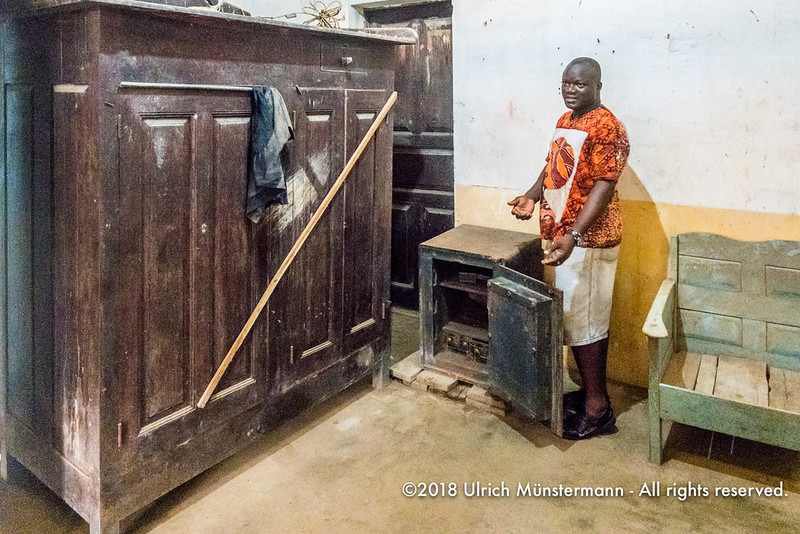 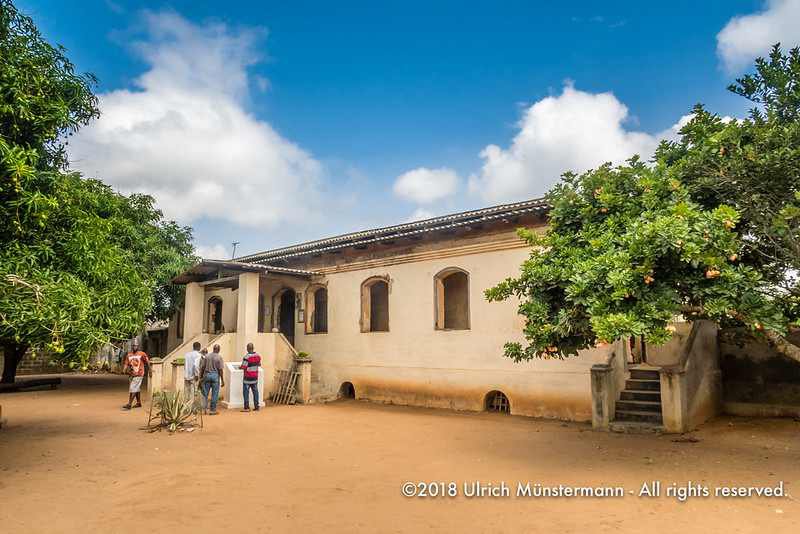 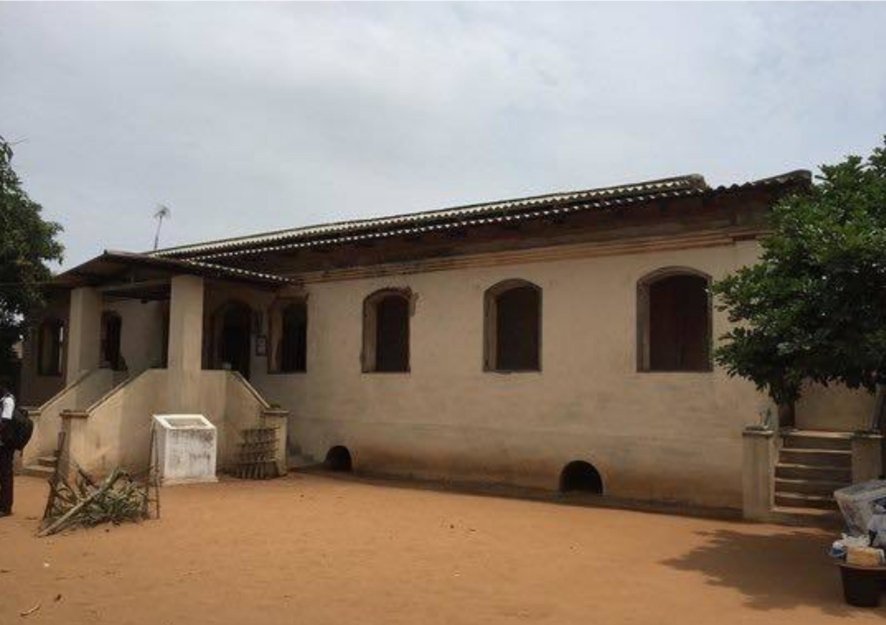