Durban, South Africa is the most dangerous city in Africa in terms of crime, according to the Crime Index published recently by Numbeo, an online database of user contributed data about countries and cities worldwide.. 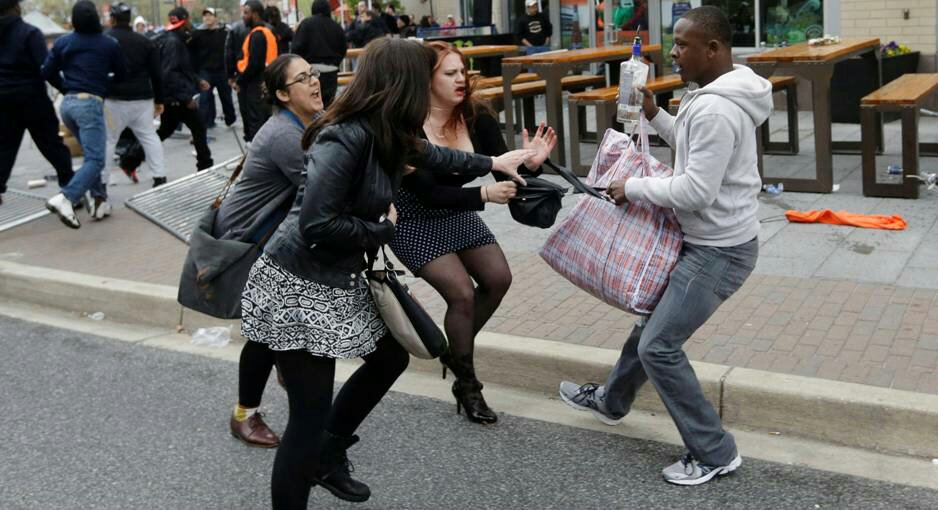 Other African cities that made the list include Lagos, Nigeria, Nairobi Kenya.

To create Numbeo’s ranking for a city’s criminality, the online database took into consideration car theft, drug use, and property crime, vandalism, assault and armed robbery, corruption and bribery and generally the level of crime in the said cities.

The 2018 of the 10 most dangerous cities in Africa ranking is based solely on perceptions of visitors of the website over the past three years.

These are the top 10 most dangerous countries in Africa 2017.

So therebyou have it, now you know where the most dangerous cities in Africa are located.