N’Djamena, Chad is the most costliest city to live in Africa and the 11th most costliest in the world, a Mercer 2019 Cost of Living Survey has revealed. 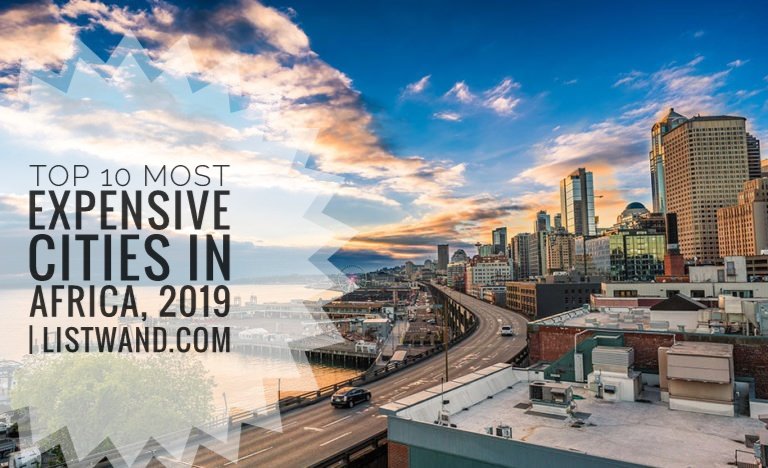 Mercer’s 2019 Cost of Living Survey finds that four out of the top ten of Africa’s most expensive cities for expatriates are western African cities, resulting from high costs for expatriate consumer goods and a dynamic housing market. This countries are Seychelles (2), Libreville (4), Lagos (5) and Abidjan (7).

Below are the Top 10 Most Expensive Cities in Africa 2019.

N’Djamena is the capital and largest city of Chad. it directly faces the Cameroonian town of Kousséri, to which the city is connected by a bridge.

Victoria is the capital and largest city of Seychelles, situated on the north-eastern side of Mahé island, the archipelago’s main island. The city was first established as the seat of the British colonial government.

The principal exports of Victoria are vanilla , coconuts , coconut oil , fish and guano.

Attractions in the city include a clocktower modelled on that of Vauxhall Clock Tower in London, England, the Courthouse, the Victoria Botanical Gardens, the Victoria National Museum of History , the Victoria Natural History Museum and the Sir Selwyn Selwyn-Clarke Market.

Kinshasa is the capital and the largest city of the Democratic Republic of the Congo . The city is situated alongside the Congo River.
Kinshasa is Africa’s third-largest urban area after Cairo and Lagos. It is also the world’s largest Francophone urban area surpassing Paris in population.

Libreville is the capital and largest city of Gabon, in western central Africa. The city is a port on the Komo River, near the Gulf of Guinea, and a trade center for a timber region.

The city is home to a shipbuilding industry, brewing industry, and sawmills. The city exports raw materials such as wood, rubber and cocoa from the city’s main port, and the deepwater port at Owendo. 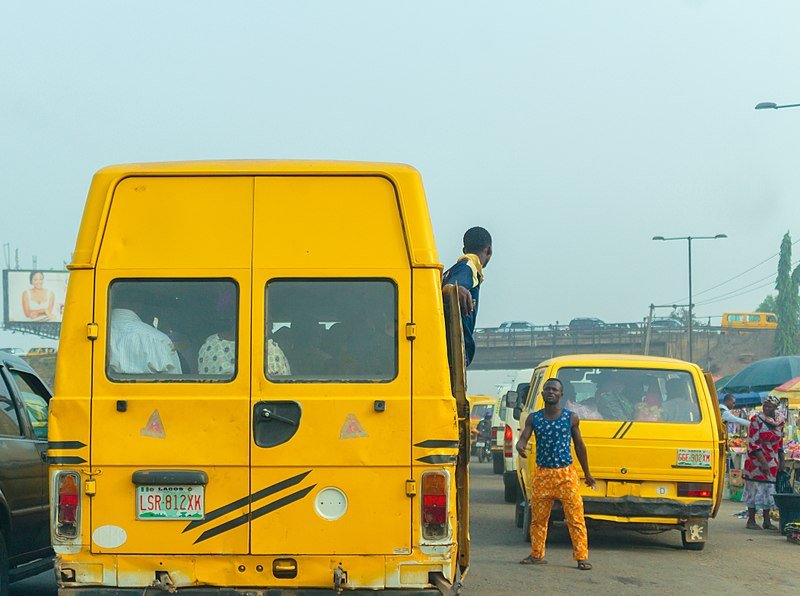 Luanda is the capital and largest city in Angola , It is Angola’s primary port, and its major industrial , cultural and urban centre. Luanda and its metropolitan area is the most populous Portuguese -speaking capital city in the world, with over 8 million inhabitants in 2019, a third of Angola’s population; it is the third most populous Portuguese -speaking city, after the Brazilian cities of Sao Paulo and Rio de Janeiro.

Abidjan is the 7th most expensive city in Africa and the 30th most expensive in the world. The city is the economic capital of Ivory Coast and one of the most populous French-speaking cities in Africa. According to the 2014 census, Abidjan’s population was 4.7 million, which is 20 percent of the overall population of the country, and this also makes it the sixth most populous city proper in Africa, after Lagos, Cairo, Kinshasa, Dar es Salaam, and Johannesburg . A cultural crossroads of West Africa, Abidjan is characterised by a high level of industrialisation and urbanisation.

Yaounde is the capital of Cameroon and, with a population of more than 2.8 million, the second-largest city in the country after the port city Douala. It lies in the Centre Region of the nation at an elevation of about 750 metres (2,500 ft) above sea level.

Yaounde is the ninth most expensive city in Africa.

Bangui is the capital and largest city of the Central African Republic.
As the capital of the Central African Republic, Bangui acts as an administrative, trade, and commercial centre. It is served by the Bangui M’Poko International Airport. The National Assembly, government buildings, banks, foreign enterprises and embassies, hospitals, hotels, main markets and the Ngaragba Central Prison are all located here. Bangui manufactures textiles, food products, beer, shoes and soap.

Mercer is the leading provider of data on cost of living and housing for employees sent to work abroad. As part of the ongoing research, Mercer produces these annual rankings of the cost of living in more than 200 of the most prevalent assignment destinations for expatriate employees. The rankings demonstrate how currency fluctuation and shifts in the prices of goods and services can affect the purchasing power of expatriate employees. Multinational companies rely on Mercer for timely and accurate information to compensate their skilled professionals who take on international assignments.

Mercer’s widely recognized survey is one of the world’s most comprehensive, and is designed to help multinational companies and governments determine compensation allowances for their expatriate employees. New York City is used as the base city for all comparisons, and currency movements are measured against the US dollar. The survey includes over 500 cities throughout the world; this year’s ranking includes 209 cities across five continents and measures the comparative cost of more than 200 items in each location, including housing, transportation, food, clothing, household goods, and entertainment.