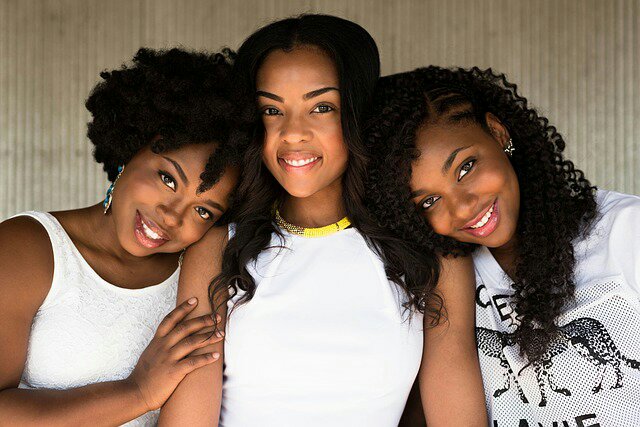 The report includes questions about three different types of giving behaviour, with each country ranked according to their answers to:

“The questions that make up the Index focus on the universal – do we give money or time or do we help strangers in need. It confounds traditional views of the link between wealth and generosity, confirming what we all surely know: that giving is about spirit and inner motivation, not about financial means.” Sir John Low, Chief Executive, CAF

The Index questioned 150,000 people in 146 countries on whether they had helped a stranger in the past month, volunteered their time or gave money to a good cause as part of Gallup’s World Poll.

According to the study, Africa has seen an increase in all three giving behaviours, for the second year running, compared to its five year average.

Kenya sees more people donate than any other African nation, with 46% of those questioned having given financially to charity in the last year. Nigeria (36%), Mauritius (42%), and Zambia (35%) are also in the top ten for donating money.

To establish a rounded measure of giving behaviour across the world, the CAF World Giving Index relies on a simple averaging of the responses from the three key questions asked in each country.

Each country is given a percentage score and countries are ranked on the basis of these scores. The Index measures countries by proportion of population giving rather than how much they give.

Previous article
Like Properties, Widows are Inherited in Some Parts of Zambia
Next article
Increasing Hunger Pushes Children into Sex Trade in Congo