Top 20 Most Peaceful (and Most Dangerous) Countries in Africa, 2021 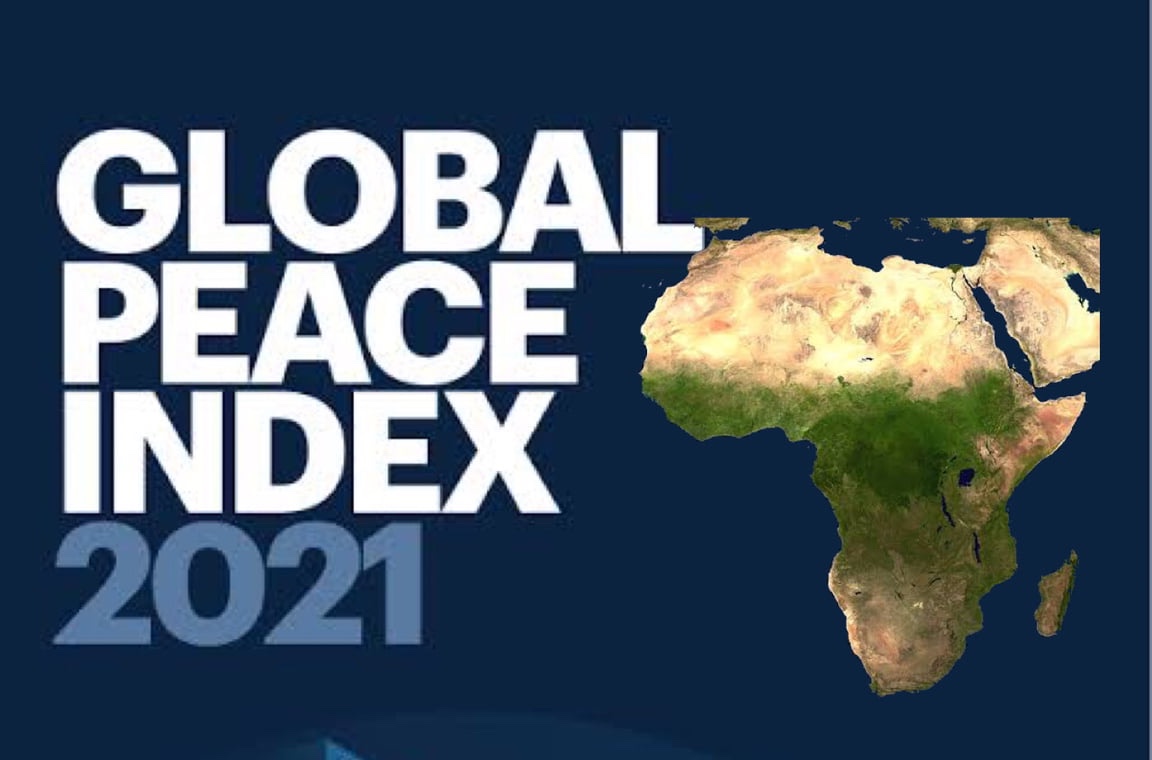 In the report, Nigeria was graded low on the state of peace out of very high, high, medium, low and very low on the chart.

Nigeria moved one step from 147 in 2020, though it still ranked eighth among the least peaceful countries in Africa after South Sudan, Somalia, the Democratic Republic of the Congo, Libya, Central African Republic, Sudan and Mali.

The GPI, produced by the Institute for Economics and Peace (IEP), measures the state of peace in countries. It assesses countries in three domains, including the level of societal safety and security, the extent of ongoing domestic and international conflict and the degree of militarisation.

Top 20 Most Dangerous countries in Africa, 2021 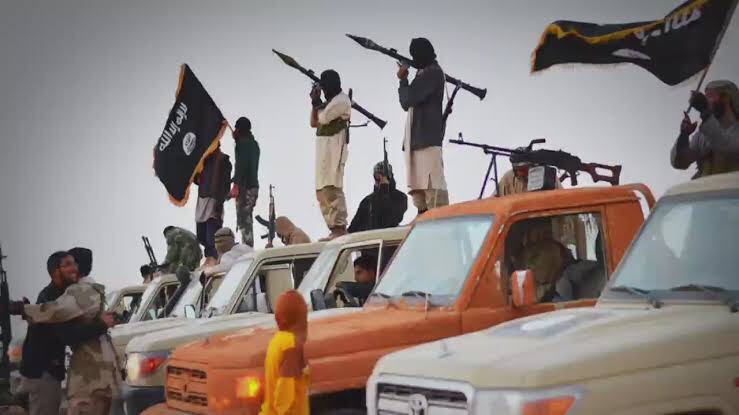 Sub-According to the GPI report, Saharan Africa recorded a slight fall in peacefulness, with the average country score deteriorating by 0.5 per cent. Of the 44 countries in the region, 21 improved, 22 deteriorated in score and one remained unchanged. The region is less peaceful than the global average on the Safety and Security and Ongoing Conflict domains, but more peaceful than the global average on the Militarisation domain. Echoing the results from last year, disputes over election results and allegations of corruption led to a rise in civil unrest and political instability across the region, with violent protests breaking out in many countries.

The most peaceful country in the region is Mauritius, which is ranked 28th on the 2021 GPI. The country only recorded a slight deterioration.

The biggest change occurred on the Safety and Security domain, most notably on the homicide rate indicator. The homicide rate for Mauritius increased from 1.8 to 2.9 per 100,000 people. The country also experienced increased civil unrest after thousands protested the government’s handling of a massive oil spill in August 2020.

Although levels of internal conflict in the country remain high, negotiations between government forces and a former rebel faction in late 2020 resulted in the appointment of an Upper Nile state governor, ending a month-long political deadlock with rebel groups.

The improvement in Gabon was the result of a fall in the level of political terror, with both Amnesty International and the US State Department reporting that government human rights abuses had fallen in 2019. Gabon also recorded an improvement on its armed services personnel rate, and improved the timeliness of its financial commitment to UN peacekeeping funding.

The largest deterioration in peacefulness in the region occurred in Burkina Faso. This was also the single largest deterioration of any country on the 2021 GPI. The government’s decision to fund and arm civilian auxiliary groups in its fight against insurgents led to an increase in the ease of access to small arms, worsened perceptions of criminality, and increased the intensity of internal conflict.

Burkina Faso is now in a state of low level civil war, with one million people internally displaced according to the United Nations at the end of 2020.

Ethiopia experienced the third largest fall in peacefulness in the region, with deteriorations in all three domains. The largest deteriorations occurred for the violent demonstrations and neighbouring countries relations indicators.

Civil war broke out in the Tigray region with Eritrean troops entering the country in support of the government. This conflict has resulted in thousands of deaths and displaced over 100,000 people.

Additionally, civil unrest also broke out in June 2020 after unidentified gunmen killed the popular Oromo singer Hachalu Hundessa. This resulted in 291 deaths and 5,000 arrests from the subsequent demonstrations. International relations between Ethiopia, Egypt and Sudan have also deteriorated due to disagreements over water rights, the Blue Nile, and the construction of the Grand Ethiopian Renaissance Dam.

Middle East and North Africa remains the least peaceful region in the world for the sixth consecutive year, despite recording the largest improvement in peacefulness of any region on the 2021 GPI. Notably, four of the five least peaceful countries in the region recorded an improvement. 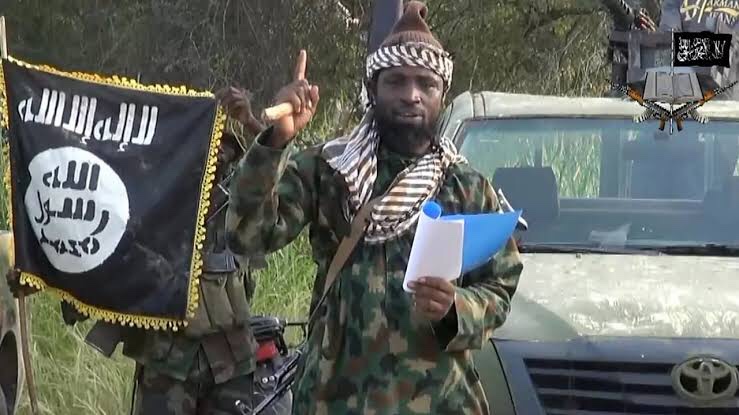 The Global Peace Index (GPI), which ranks 163 independent states and territories according to their level of peacefulness is produced by the Institute for Economics and Peace (IEP), the GPI is the world’s leading measure of global peacefulness. This report presents the most comprehensive data-driven analysis to-date on trends in peace, its economic value, and how to develop peaceful societies.

The GPI covers 99.7 per cent of the world’s population, using 23 qualitative and quantitative indicators from highly respected sources, and measures the state of peace across three domains: the level of Societal Safety and Security, the extent of Ongoing Domestic and International Conflict, and the degree of Militarisation.