For the first time ever, Forbes has compiled a Pan-African list of the most powerful women in Africa, derived from business, politics, media, science, sports, and public life. 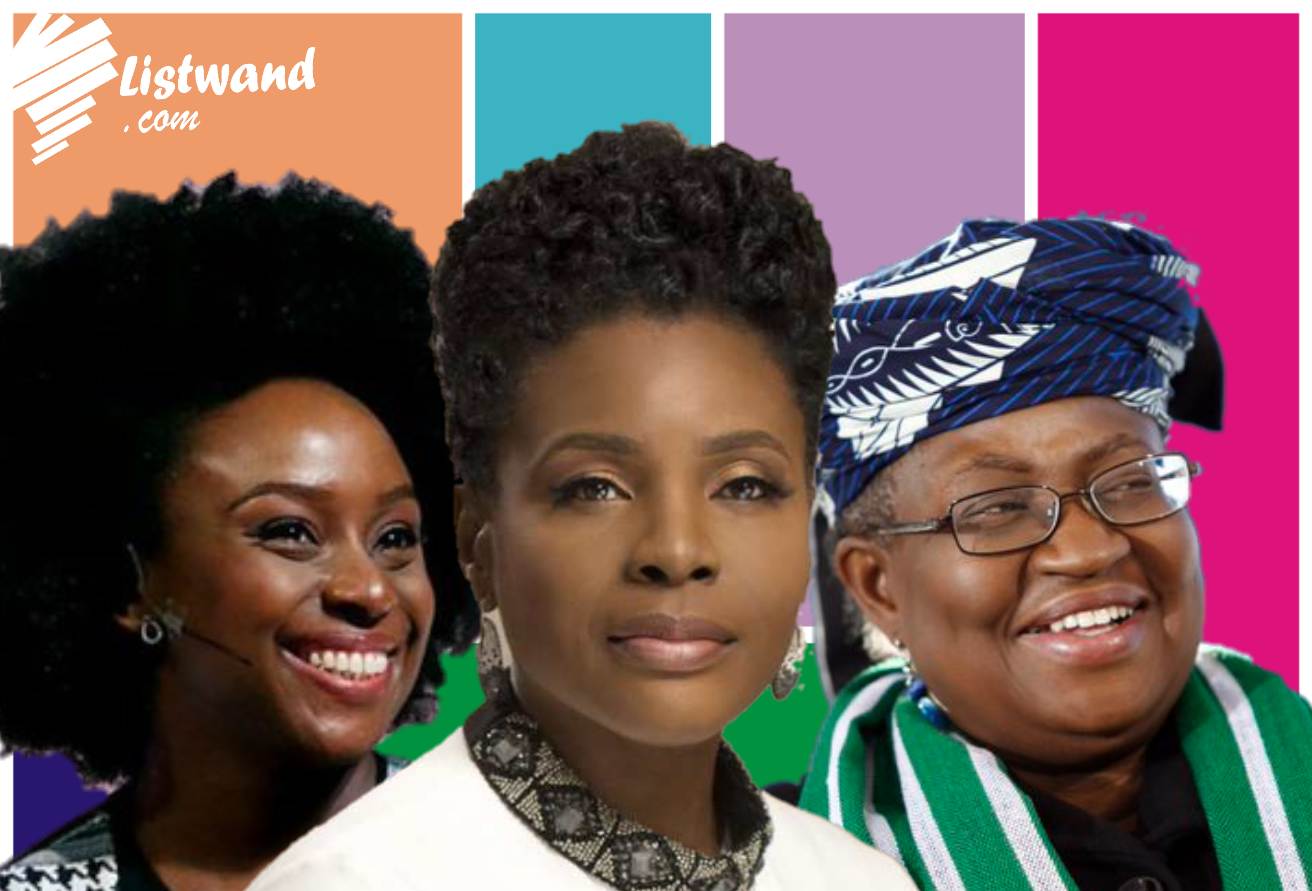 These women, according to Forbes, are challenging the status quo and creating a trail on terrain where there was none. They are reshaping history, closing inequalities and pioneering new avenues of wealth creation and in turn, lifting others with them. 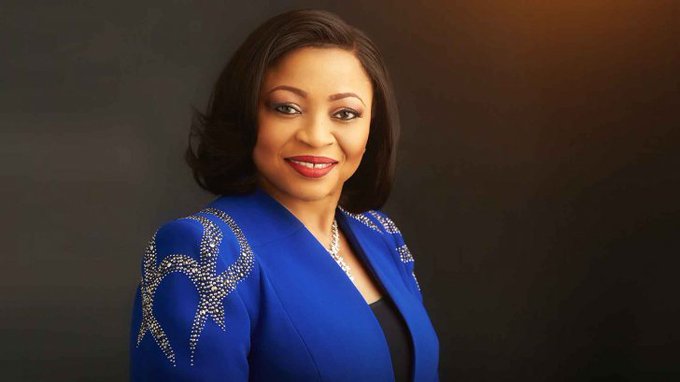 She also has a majority stake in DaySpring Property Development company. Alakija is ranked by Forbes as the richest woman in Nigeria with an estimated net worth of $1 billion. 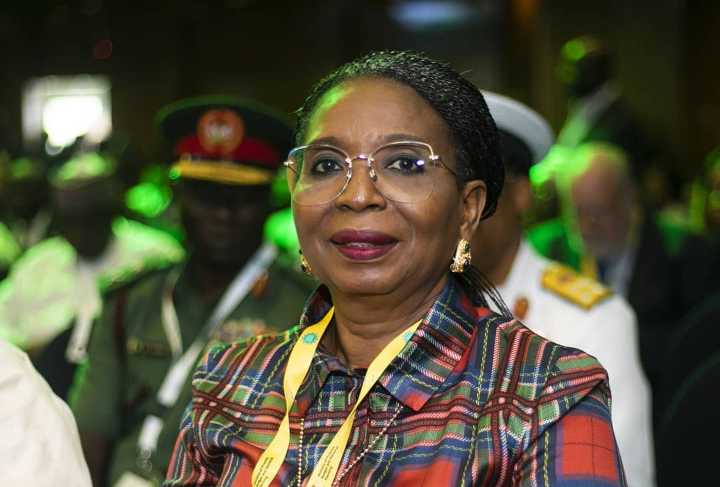 Ibukun Awosika is a Nigerian business woman, author and motivational speaker. She currently serves as Chairman of First Bank of Nigeria.

Ibukun Awosika is also the founder and Chief Executive Officer of The Chair Centre Group. 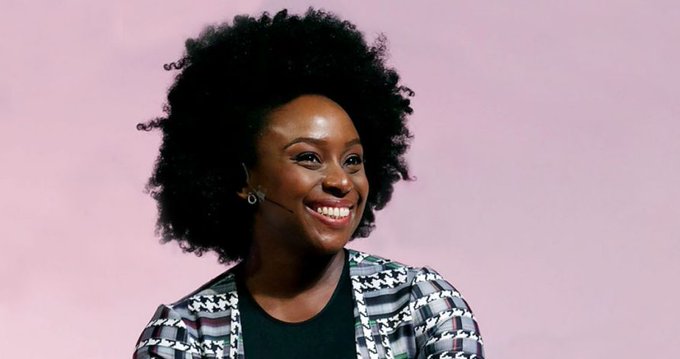 Chimamanda Ngozi Adichie is a Nigerian writer whose works range from novels to short stories to nonfiction. She was described in The Times Literary Supplement as “the most prominent” of a “procession of critically acclaimed young anglophone authors is succeeding in attracting a new generation of readers to African literature” 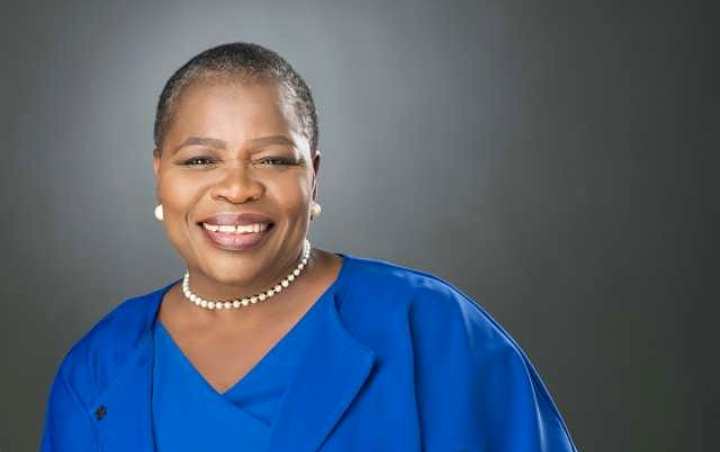 Obiageli ‘Oby’ Ezekwesili is a chartered accountant from Anambra state. She was a co-founder of Transparency International, serving as one of the pioneer directors of the global anti-corruption body based in
Berlin, Germany.

Ezekwesili was also a 2018 nominee for the Nobel Peace Prize for her work in transparency in the extractive sector. 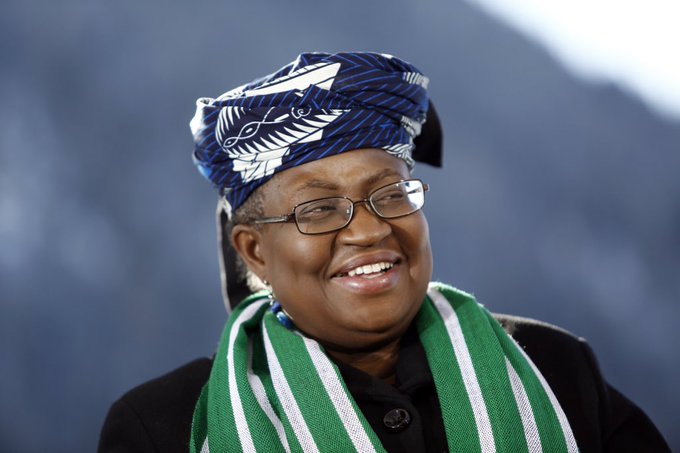 Ngozi Okonjo-Iweala is an economist and international development expert. She sits on the Boards of Standard Chartered Bank, Twitter, Global Alliance for Vaccines and Immunization (GAVI), and the African Risk Capacity (ARC) she is also a member of south africa’s Economic Advisory Council.

Ngozi Okonjo-Iweala is ranked by Forbes as the fifth most powerful woman in Nigeria. 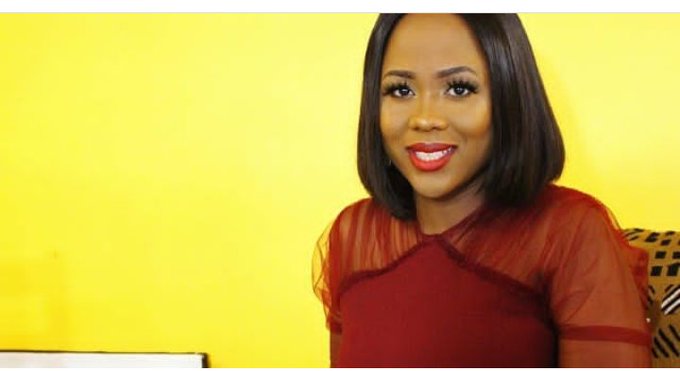 She is the founder and CEO of BellaNaija, a media tech brand known for entertainment and lifestyle content. Under her leadership, BellaNaija’s social footprint has grown through its collective brands – BellaNaija.com, BellaNaija Weddings and BellaNaija Style – to be the largest on the African continent with more than 200 million impressions each month.

She is the sixth most powerful woman in Nigeria According to Forbes. 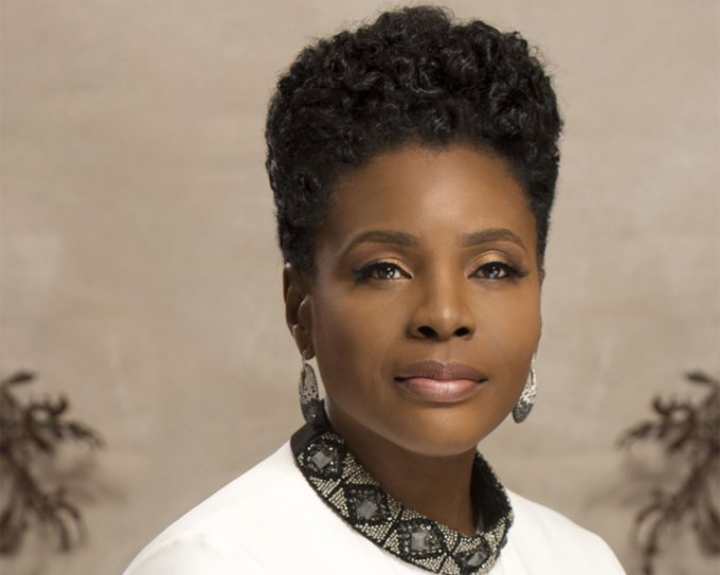 Olajumoke Olufunmilola Adenowo is an architect by profession. She is also an entrepreneur and philanthropist, a public speaker, radio host and author. CNN described her as “Africa’s Starchitect”.

In 2018 she was recognised by the Royal Institute of British Architects (RIBA) as one of the inspirational women in architecture today.

Ibukun is ranked by Forbes as the seventh most powerful woman in Nigeria. 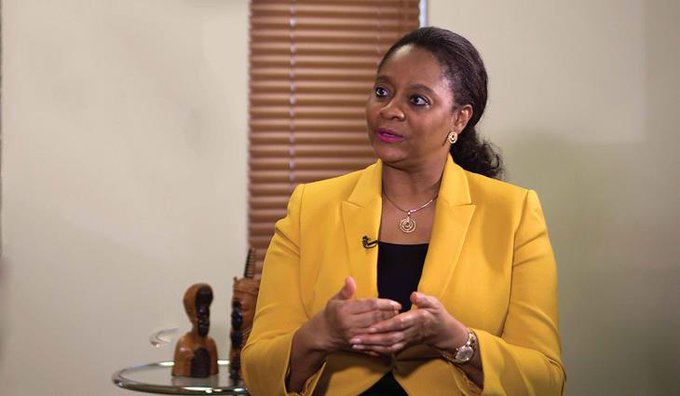 Arunma Oteh, OON (Officer of the Order of the Niger), is the Treasurer and a Vice President of the World Bank. In July 2015, after serving as Director General of the Securities and Exchange Commission (SEC) in Nigeria, she was appointed the vice president and treasurer of the World Bank.

According to Forbes, she is the eighth most powerful woman in Nigeria. 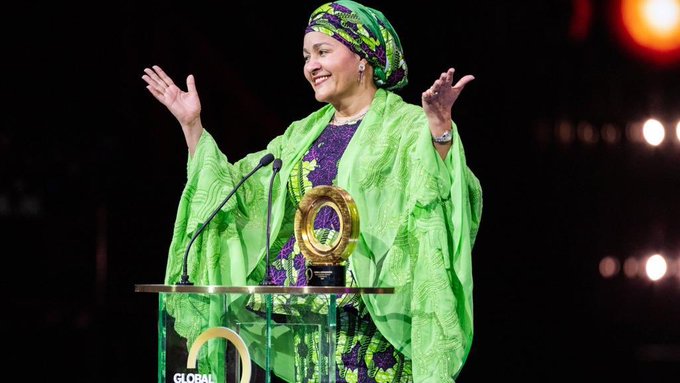 Amina Jane Mohammed is a Nigerian-British diplomat and politician who is serving as the fifth Deputy Secretary-General of the United Nations. Previously, she was Nigerian Minister of Environment from 2015 to 2016. And was a key player in the Post-2015 Development Agenda process. 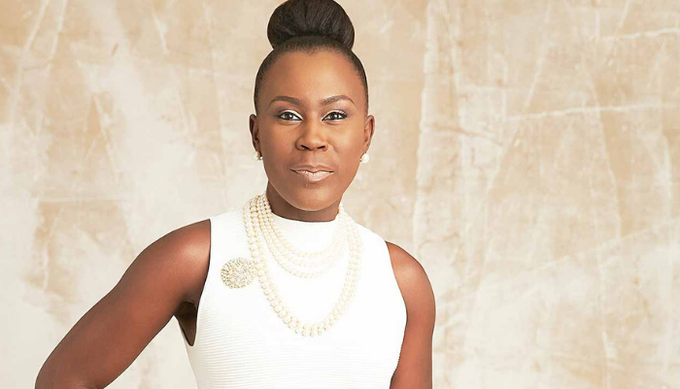 Tara Fela-Durotoye is the founder and CEO of House of Tara International and creator of the Tara Orekelewa Beauty range, Inspired Perfume and the H.I.P Beauty range. She is considered a major force in the Nigerian female entrepreneurship community having created an impact business that has empowered tens of thousands of beauty entrepreneurs through the “Tara Beauty Entrepreneur” initiative.

She launched the first bridal directory in 1999, set up international standard makeup studios and established the first makeup school in Nigeria.