Top 10 Most Underdeveloped Countries in Africa, 2018

This is a list of the most underdeveloped countries in Africa by the Human Development Index as included in a United Nations Development Programme’s Human Development Report. The latest report was released on 14 September 2018 and is based on data collected in 2017. 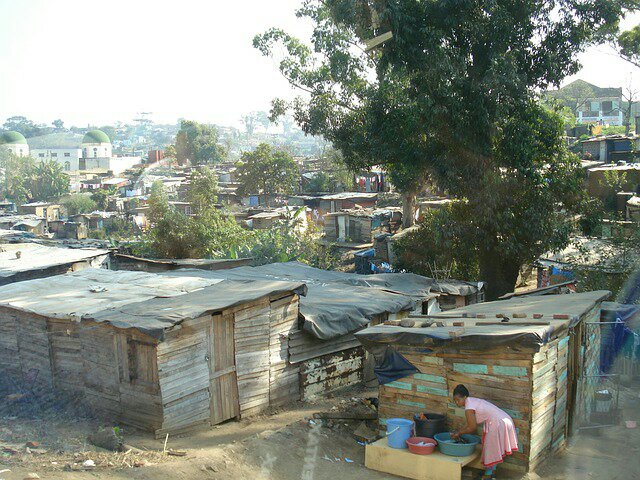 What is IHDI?
Inequality-adjusted Human Development Index (IHDI) is a standard way of measuring the well-being of the people of a country. The IHDI combines a country’s average achievements in health, education and income with how those achievements are distributed among country’s population by “discounting” each dimension’s average value according to its level of inequality.

Developed in this context means Human Development, and not the one you have in mind

The IHDI represents a national average of human development achievements in the three basic dimensions making up the HDI: health, education and income. Unlike all averages, it also reveals disparities in human development across the population within the same country.

Here is a brief overview of the top 2 most under-developed African countries in terms of Human development, 2018.

Ranked 189 in the world, Niger is the most under developed country in Africa (human development). Life expectancy in this country is around 60 years. Gross national income (GNI) per capita is set at $906

Ranked 188 in the world, Central African Republic also made the bottom list… The country is the second most under-developed nation in Africa (human development).

Below is the top 15 most under developed countries in Africa, 2018