According to Scientists, these are the Four Major Personality Types

There are four distinct personality types that many people fall into, according to new research from 1.5 million people around the world.

They are the ‘average’, the ‘reserved’, the ‘role models’ and the ‘self-centred’.

“Personality types only existed in self-help literature and did not have a place in scientific journals.
Now, we think this will change because of this study.”

Below are the Four Personality Types, 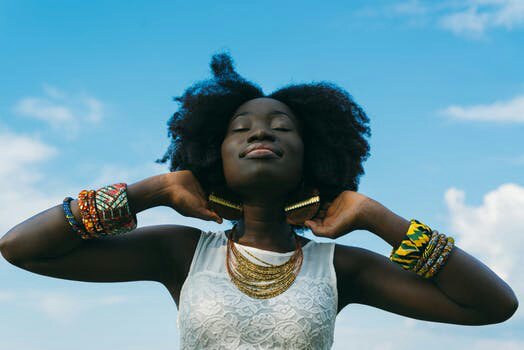 Most people are ‘average’, as you would expect: they are relatively extraverted but also a little neurotic.
They are also relatively closed to new experiences, preferring to stick to what they know and not that curious about the world.

Reserved people tend to be emotionally stable but more introverted.
Set against this, they are also agreeable and conscientious.
This is the quiet, unobtrusive, willing and dependable type.

Role models tend to have stable emotions and be high in openness to experience, agreeableness, conscientiousness and extraversion.

This means they are friendly, hard-working, outgoing and curious.

Others naturally looked up to them because of their positive personality traits.

Explaining the traits of a role model, Professor Amaral said:
“These are people who are dependable and open to new ideas.
These are good people to be in charge of things.
In fact, life is easier if you have more dealings with role models.”
People are more likely to fit into the role model category as they get older.

Self-centred people are extraverted but low in openness, agreeableness and conscientiousness

If the data were correct and sifted for demographics, they would they turn out to be the biggest cluster of people.” Prof Anaral said

People tend to get less self-centred with age.

The results come from a survey of over 1.5 million people worldwide..

All were given standard tests of the five major factors of personality: neuroticism, agreeableness, conscientiousness, extraversion and openness to experience.

The results showed that many — although not all — people tend to cluster around these four types.