The governments of Mauritius, Cabo verde and Seychelles are the best when it comes to governance in Africa. They rank as the top 3 best governed countries in Africa, according to the Ibrahim Index of African Governance. 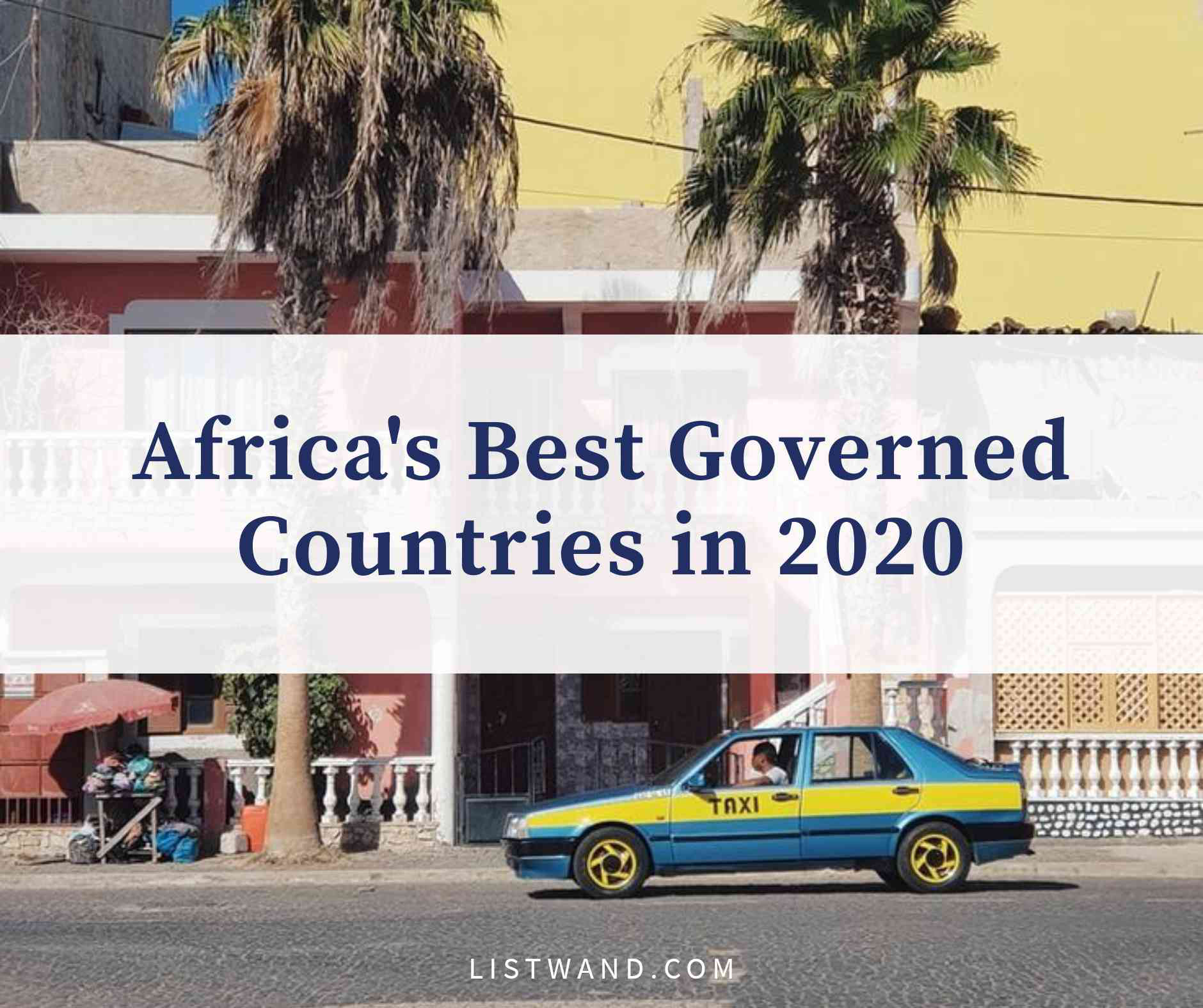 The 2020 Ibrahim Index of African Governance (IIAG), launched on Monday in Senegal and the United Kingdom by the Mo Ibrahim Foundation, also highlighted a decline in African governance performance for the first time since 2010.

According to the index, only eight African countries managed to improve in all four categories over the decade: and they are — Angola, Chad, Côte d’Ivoire, Ethiopia, Madagascar, Seychelles, Sudan and Togo.

Of these, Ethiopia is the only country to have improved in all 16 sub-categories over the decade.

While improving in all four categories, Madagascar and Sudan have however declined in seven and six sub-categories respectively.

According to the index, 20 countries, hosting 41.9% of Africa’s population, have made progress in both Human Development and Foundations for Economic Opportunity over the past decade, but at the same time, they’ve also declined in both Security & Rule of Law and Participation, Rights & Inclusion. 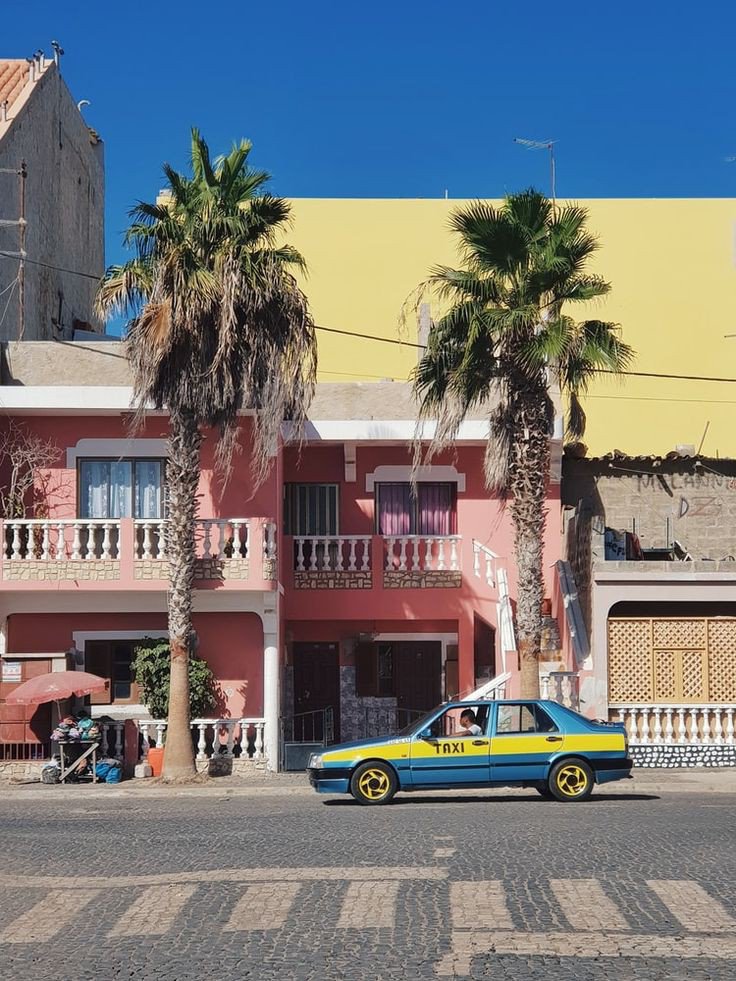 However, the two top and bottom countries follow opposing trajectories as the gap between them shrinks to its lowest over the decade in 2019.

Somalia’s Overall Governance score has increased by +5.7 since 2010 on the back of improved infrastructure and increased gender equality, among other things. Since 2015 the rate of improvement has even modestly accelerated.

Moving in the opposite direction, Mauritius’s Overall Governance score declines at an increasing rate, driven by weakening social protection and deteriorating human rights. South Africa, ranked 6th, has declined over the decade with an increased pace since 2015, while 5th placed Botswana has started
to show warning signs.

At the same time, Côte d’Ivoire and Zimbabwe ranking 16th, and 18th respectively, feature among the five most improved countries over the decade.

However, the trends showcased by these countries do not tell the full story. Although the gap between the top and bottom ranked
countries has been closing over the last decade, on average countries’ governance performances are more dispersed in 2019 than they were a decade ago.

The 2020 Ibrahim Index of African Governance (IIAG), launched on Monday in Senegal and the United Kingdom by the Mo Ibrahim Foundation, highlights a decline in African governance performance for the first time since 2010.

The new data, the Mo Ibrahim Foundation said, delivers a clear warning: “Governance progress in Africa has slowed since 2015, and declines for the first time in 2019. Deterioration in participation, rights, rule of law and security threatens improvements achieved in economic opportunities and human development. This is particularly concerning with the COVID-19 pandemic set to increase existing challenges and reduce hard-won gains.”

The recent decline is triggered by worsening performance in three of the four IIAG categories: Participation, Rights and Inclusion, Security and Rule of Law and Human Development.

Pre-existing weaknesses and challenges in African governance, as uncovered by the 2020 IIAG, are exacerbated by COVID-19, which also threatens economic progress. Citizens’ dissatisfaction and mistrust with governance delivery are growing,” said Mo Ibrahim, chair of the Foundation.

According to Ibrahim, “African states have an opportunity to demonstrate both their resolve to safeguard democracy and their ability to drive a new growth model that is more resilient, more equitable, more sustainable, and more self-reliant.”

In more than half of the countries surveyed, citizens are less satisfied with their country’s governance performance than ten years ago. For most countries, the deterioration in public perception of overall governance has even worsened since 2015. Since digital rights have also been infringed on and internet shutdowns are on the rise in Africa, there has been a decline in information sharing.

“The analysis of our findings was that there was overall dissatisfaction among African citizens when it comes to governance delivery in their countries, and the level of satisfaction is worse than ten years,” Camilla Rocco, Head of Research at the Mo Ibrahim Foundation, said.

The foundation acknowledged that governments across Africa face unusual challenges because of the COVID-19 pandemic, which has affected their performance. However, the report shows that the continent has been going through a decline in security matters long before COVID-19, and the pandemic worsened an already alarming situation in terms of election interference, shrinking space for the civil society, increased repression, and political unrest. COVID-19 also put countries’ health gaps in the spotlight across the continent.

“The current COVID-19 pandemic is obviously worsening and threatening those that have been making progress, especially in the economic sector,” Delapalme noted. While the first index reports mainly focused on traditional public services, such as security or education, the 2020 report now encompasses new areas such as healthcare affordability and inequalities. Additionally, it highlights issues of discrimination based on ethnicity, religion, or sexual orientation.

The 2020 IIAG is the most comprehensive assessment of governance performance in 54 African countries. The new IIAG incorporates three significant upgrades: an expanded governance scope, including new areas such as environment and equality; strengthened indicators, thanks to better data availability; and a new section fully dedicated to Africa’s Citizens’ Voices. 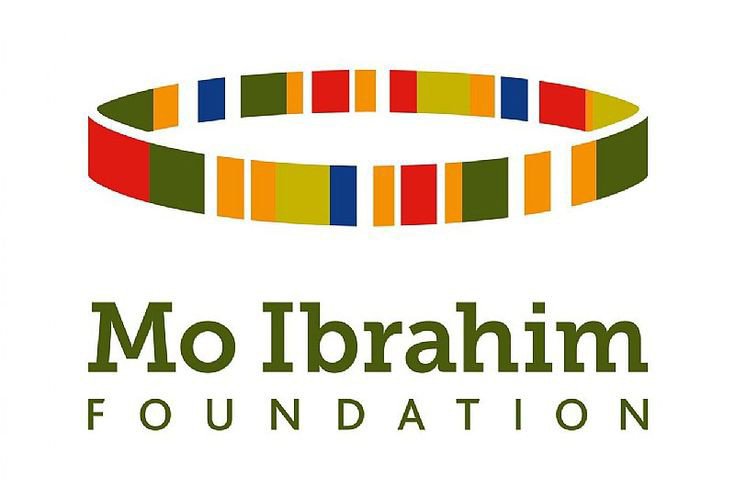 The Mo Ibrahim Foundation was established in 2006 with a focus on the critical importance of political leadership and public governance in Africa. By providing tools to support progress in leadership and governance, the Foundation aims to promote meaningful change on the continent.

These are done through five main initiatives: The Ibrahim Index of African Governance, Ibrahim Prize for Achievement in African Leadership, Ibrahim Governance Weekend, Ibrahim Fellowships and Scholarships and the Now Generation Network.