Top 5 African Cities With The Best (and Worst) Quality Of Life, 2018

Despite increased political and financial volatility in South Africa, its cities fell within the top 100 of the world’s highest-quality of living and remain attractive destinations for expanding business operations and sending expatriates on assignment, according to Mercer’s 19th annual Quality of Living survey. 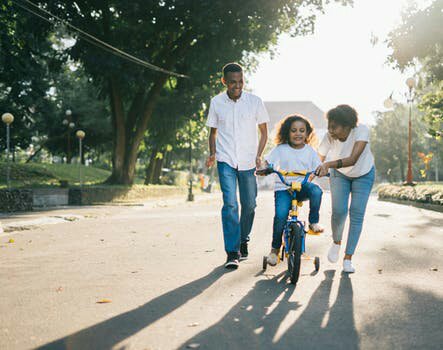 Five African cities managed to remain in the top 100 rankings of Cities With The Best Quality Of Life when it comes to quality of living, with Port Louis in Mauritius tops the African chart of cities with the vest quality of life at an overall 84th position. Durban (87) ranked the highest for quality of living within South Africa, closely followed by Cape Town (94) and Johannesburg (96).

On the other side of the scope, Brazzaville (224) in the Republic of the Congo, N’Djamena (226) in Chad, Khartoum (227) in Sudan and Bangui (230) in the Central African Republic ranked the four lowest cities for quality of living within Africa.

Mercer’s survey also includes a city infrastructure ranking that assesses each city’s supply of electricity, drinking water, telephone and mail services, and public transportation as well as traffic congestion and the range of international flights available from local airports.

Port Louis is the only Africa city which managed to fall within the top-100 rankings with the highest for infrastructure in 94th place. Cape Town missed it by one position ranking at 101st position – followed by Tunis (104) in Tunisia and Victoria (109) in Seychelles concluding the top-four African cities.

Lack of infrastructure remains a challenge within Africa, with N’Djamena (224), Bangui (226), Conakry (227) in Guinea Republic and Brazzaville (228) in the Republic of the Congo forming the lowest rankings.

Vienna occupies first place for overall quality of living for the 8th year running, with the rest of the top-10 list mostly filled by European cities: Zurich is in second place, with Munich (4), Dusseldorf (6), Frankfurt (7), Geneva (8), Copenhagen (9), and Basel, a newcomer to the list, in 10th place.

The only non-European cities in the top 10 are Auckland (3) and Vancouver (5). The highest-ranking cities in Asia and Latin America are Singapore (25) and Montevideo (79), respectively

Previous article10 Issues The Girl Child Faces In Africa Today
Next articleEthiopia Dethrones Ghana as the Fastest Growing Economy in Africa: Top 5 Inside