There are so many articles (both online and offline) out there concerned with increasing life expectancy. So today I’m taking a totally different approach — These are the top 7 most effective ways to reduce your life expectancy and die young in africa. 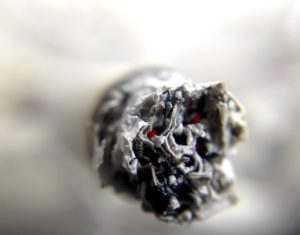 This one’s not just in africa alone. With over 4,000 chemicals all teaming up to give you every form of cancer imaginable wherever you are smoking from, you’re taking at least 10 years off your life. 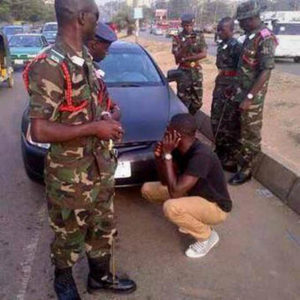 Millitary officers In africa are known for their brutal nature. So if you have a wish to reduce your life span, all you have to do is get in the habit of disrespecting anyone you see in a uniform, who knows one day you might get lucky. 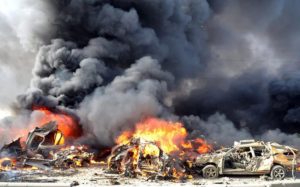 This ridden city is one of the most bombed city in the whole of africa. Even the inhabitants are running out. Moving here is guaranteed to shorten your life expectancy. 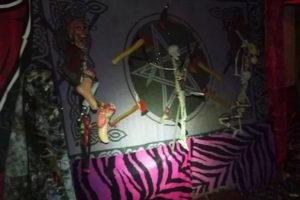 Being a fetish continent, Africa is riddled with shrines with west africa having the highest number of demonic shrines. Disrespect a shrine and i guaranteed that your life expectancy would be shortened, but that’s after you’ve suffered from a series of unfortunate events. 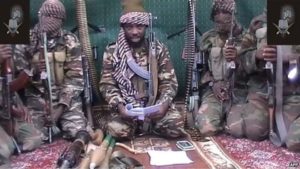 Boko haram, al-shabaab, cults, etc Given the reputation of the mentioned terror groups, it wont come as a surprise that they die very often, thanks to the millitary.
Joining them is also a sure way to reduce your life expectancy. 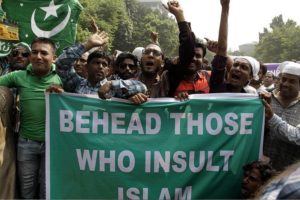 Recently in a market in Kano, Nigeria. A woman was lynched and killed for blaspheming against islam.
Here all you need to do is blaspheme against islam, the ideal place would be to do it in a sharia city/state.

1. Steal In A Market 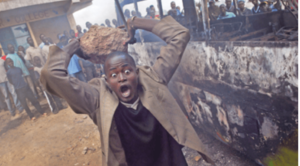 This is the most effective way to reduce your life expectancy in africa. As they always say, everyday for the thief one day for the owner. When you are caught stealing in a crowded market in africa, there’s a 70% chance that you will be lynched and killed by an angry mob.

» Practice homosexuality – virtually all Africans state hate homosexuals. So gays tend to have a low life expectancy. Practicing it is guaranteed to shorten your life sometime around when you are caught.

» Have unprotected sex (especially when in South Africa)

» Swim in a sacred river (I recommend Otamiri river in Imo state, Nigeria)