Most of the reasons below also apply to blacks all over the world. 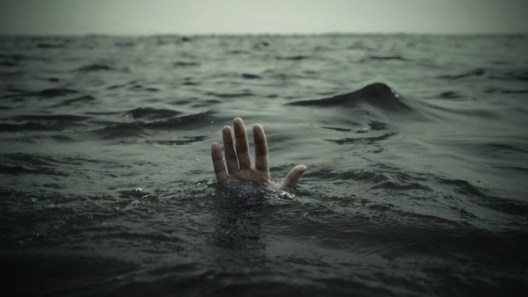 Swimming pools, streams, oceans etc are not only cold, but also risky. One thing virtually all African men have in common is their mutual dislike for cold.., we are also not generally known for taking risks. We love life so much that we would do everything possible not to get into any body of water higher than 4ft so as to reduce the risk of drowning.

6. Most of our streams are infested with Reptiles

Who would want to swim in a lake or river that may or may not be infested with dangerous reptiles.

Most of the streams in Africa are infested with unfriendly crocodiles, snakes, poisonous toads etc that won’t hesitate to attack when threatened.

This is one of the major reason especially in rural Africa why many can’t swim.

5. Black Women don’t swim because of their hair 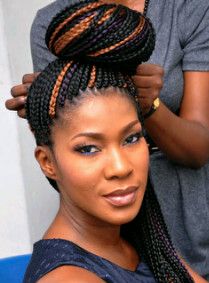 As most people know, it takes a lot of work and money to make a hair. Now when they spend so much money on their hair getting their hair wet is out of the question. 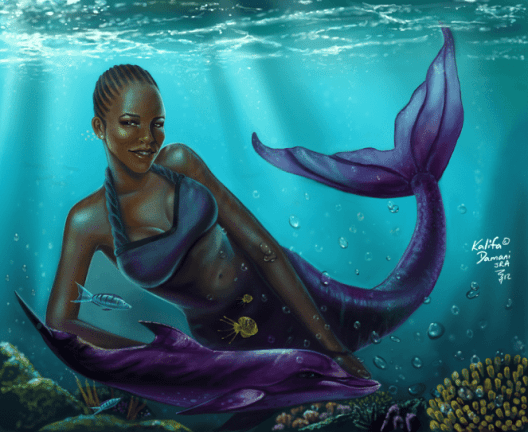 This one is also very common in rural areas, with streams and rivers, The beliefs that every river has a goddess is still very much rampant in Africa. But is it just a belief? most rivers in Africa are not ordinary rivers some are revered and worshipped, so you swimming in a revered stream has dire consequences. There are so many stories of river goddess taking revenge on people – especially  strangers- who dared jump in to take a swim.

3. Most Streams are not conducive for swimming 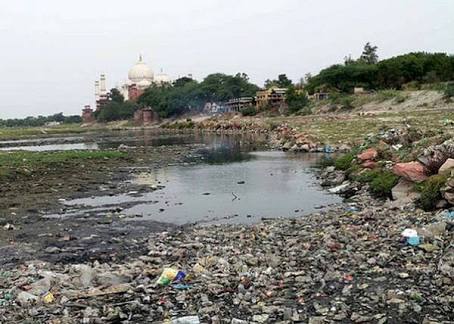 In Africa, especially rural areas,  it’s a common practice for people to not only throw away refuse but also defecate in streams. When this wastes combine with the water they end up not only giving it a foul smell, but also making it a breeding ground for Disease causing organisms like bilharzia, Onchocerciasis (a disease caused by a worm found mostly in African waters) etc. 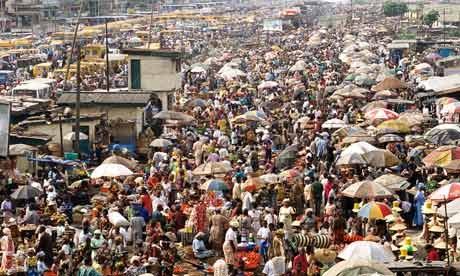 Participating in recreational activities means there is less time for work. Many Africans love working (both inside and outside the home) so even when a body of water is at our backyard, we cannot afford to spend long periods of time swimming, or learning how to swim. I mean we can get into the water, jump around for some few minutes, but that’s it, we climb out, towel up and Off we go. 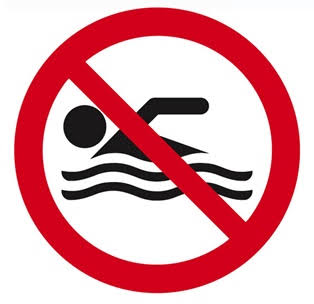 It’s a very rare sight to see a swimming pool in the home of a typical African, this is because Africans see it as a waste of money, those living in cities can’t afford to install swimming pools in their homes and even those who can afford it would rather use the money to add one more floor to their building instead of building something that someone might end up drowning in.