Two South African nationals working aboard a cruise ship quarantined at sea have contracted coronavirus, according to the country’s health ministry. 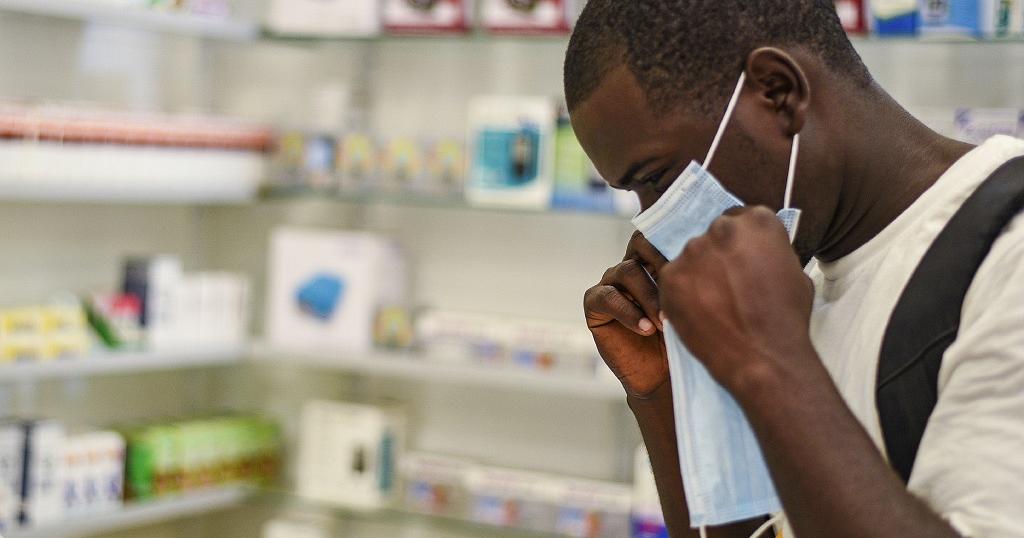 “The South African government has been made aware by Japanese authorities through the South African embassy in Tokyo, that there were 12 South African crew members working on board the Diamond Princess Cruise Ship when it was affected by Covid-19.

“On 25 February 2020, we were informed by the Japanese authorities that two of these South Africans tested positive for Covid-19. They are currently being treated in Japan and the latest reports indicate that they are currently asymptomatic,” the ministry said in a statement.

It quoted Japanese officials as saying the two patients were not outwardly displaying symptoms of the virus but were being treated in Japan.

The vessel had at least 3,700 people on board, South Africa’s authorities said in a statement.

When a passenger, who disembarked in Hong Kong, tested positive for the virus at the end of January, the ship was quarantined for a four-week period, the statement added.

Ten other South African crew members are still on board the Diamond Princess cruise ship, and won’t be allowed to disembark until they pass a two-week quarantine period and test negative for the virus.

Passengers are being prioritised for disembarking before crew, the South African health ministry said quoting the cruise company.

Recall that on Friday, Nigeria announced the first confirmed case in sub-Saharan Africa.

The affected person is an Italian citizen who works in Nigeria and returned from Milan earlier this week, Health Minister Osagie Ehanire said in a statement on Twitter.

“The patient is clinically stable, with no serious symptoms, and is being managed at the Infectious Disease Hospital in Yaba, Lagos,” Ehanire said.