Uganda’s education ministry is planning to add Mandarin language lessons to its secondary school curriculum at 35 schools with future plans to roll it out to more educational institutions as resources become available. 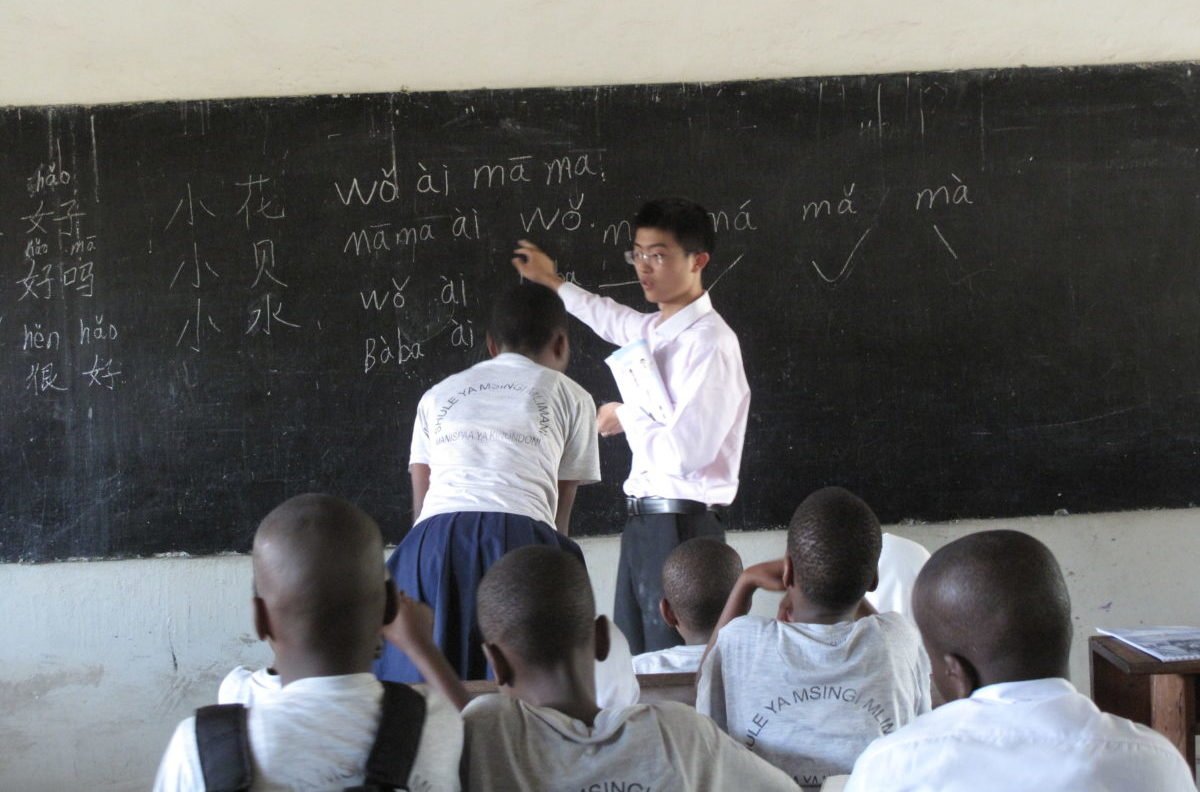 The ministry has selected 35 teachers, who were trained over the last nine months, to lead the classes which will be compulsory for two years of senior secondary school but optional thereafter, according to local reports.

The program is getting support from the Chinese government which has supplied materials including textbooks as well as some tutors, Uganda’s Daily Monitor reports. Schools in Uganda already teach other international languages including English, the language of its former colonial rulers Britain, French, Arabic, Latin and German.

Uganda follows South Africa, which introduced Mandarin lessons at some schools starting in 2014. Lessons were available in 44 South African public schools around the country as of September.

There has been rising interest in the number of Chinese language schools across the world, including in Africa. Since 2004 the number of Chinese-government funded Confucius Institutes in Africa has jumped from zero to 48. These schools, focus on Chinese language and culture are part of a stated push to improve the China’s cultural influence with a focus on “ soft power“.

As China’s economic influence grows across the continent more young Africans are voluntarily learning about the Eastern powerhouse by attending such institutions or increasingly heading there for university education, encouraged by scholarships and other subsidies. 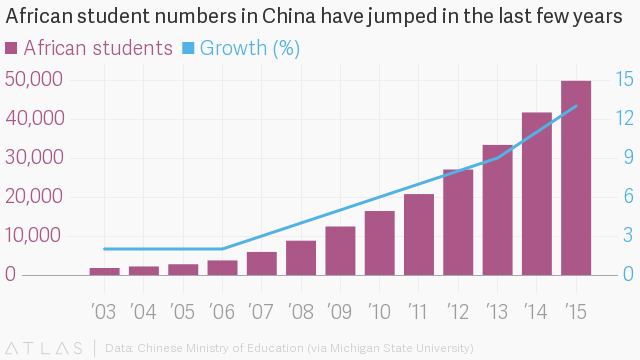 There has been some controversy around whether the
Confucius Institutes are purely educational or also tools of Chinese government propaganda, particularly when they are integrated into some African universities’ degree curriculum.

Previous article
MTVBase: Top 20 Hottest Nigerian Songs Of 2018
Next article
According to Science, Having A View Of This One Thing Outside Your Window Can Benefit Your Health