According to Science, Having A View Of This One Thing Outside Your Window Can Benefit Your Health

In a fascinating new study based in Hong Kong, China, researchers found that spending time around “blue spaces” — like beaches, harbors, coastlines, etc. — is “related to good self-reported health,” as per the research paper, which has been published in the health journal Health & Place. On top of that, according to a press release from the University of Exeter in the UK, the study also found a link between people who regularly visit places by the water in their free time and “a lower risk of depression.” 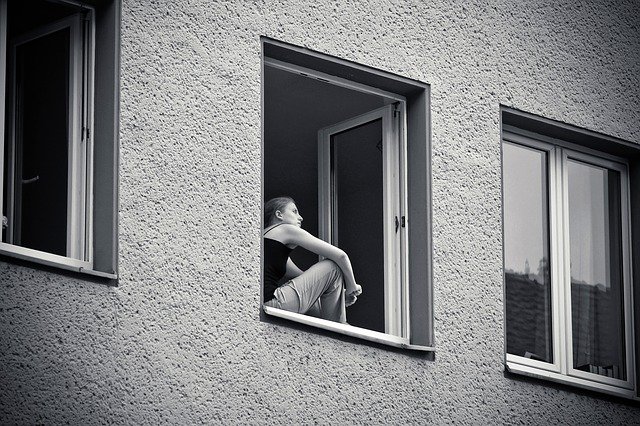 As per the study’s press release, the researchers conducted a survey of 1,000 people in Hong Kong, 80 percent of whom were more than 50 years old, and asked them about their overall health and emotional well-being, in addition to the amount of time they spend near bodies of water, or “blue spaces.

After collecting these responses, the researchers found that spending time by the water doesn’t just seem to be linked to positive well-being; these “blue spaces” might actually be “an important public health resource,” according to the study’s press release. Study co-author Dr. Jo Garrett , of the University of Exeter, said in a statement for the press release,

Our evidence suggests that Hong Kong’s harbors, beaches and other natural blue spaces could be an important public health resource, at least for older residents. We found that people with a view of these environments reported better health, while those who visited regularly reported better wellbeing.

The researchers also found, not so surprisingly, that living a walkable distance from a body of water (like 10 to 15 minutes away) meant people were a lot more likely to spend their free time there, and therefore feel the benefits even more.

The researchers also found that people who visit these spaces for longer periods of time (i.e. at least an hour per visit) and simultaneously engage in “higher-intensity activities while there,” the press release explains, may benefit even more. In other words, if you decide to go for a run by the beach, or around a local lake, you might just notice a sizable boost in your emotional state. 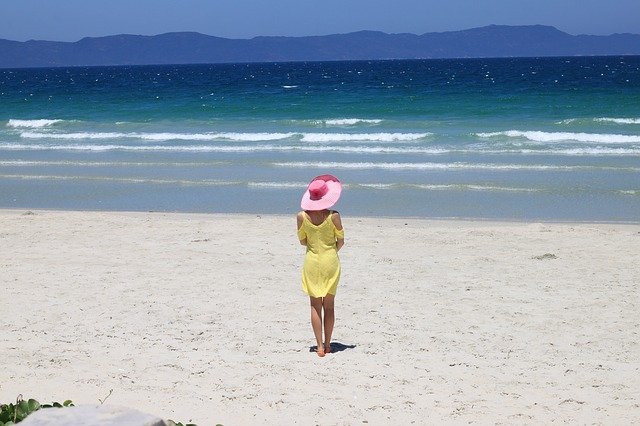 Another study published in Health & Place back in 2012, which included responses from more than 48 million people in England, as per a ScienceDaily press release, showed that ” people living near the coast tend to have better health than those living inland,” regardless of age, gender, and even social and economic factors.