UN Releases $100M to Prevent Famine in Nigeria, South Sudan and 5 other Countries

The United Nations released $100 million of emergency funding on Tuesday to stave off the risk of famine in seven countries most at risk from a hunger epidemic fueled by conflict, economic decline, climate change and the COVID-19 pandemic. 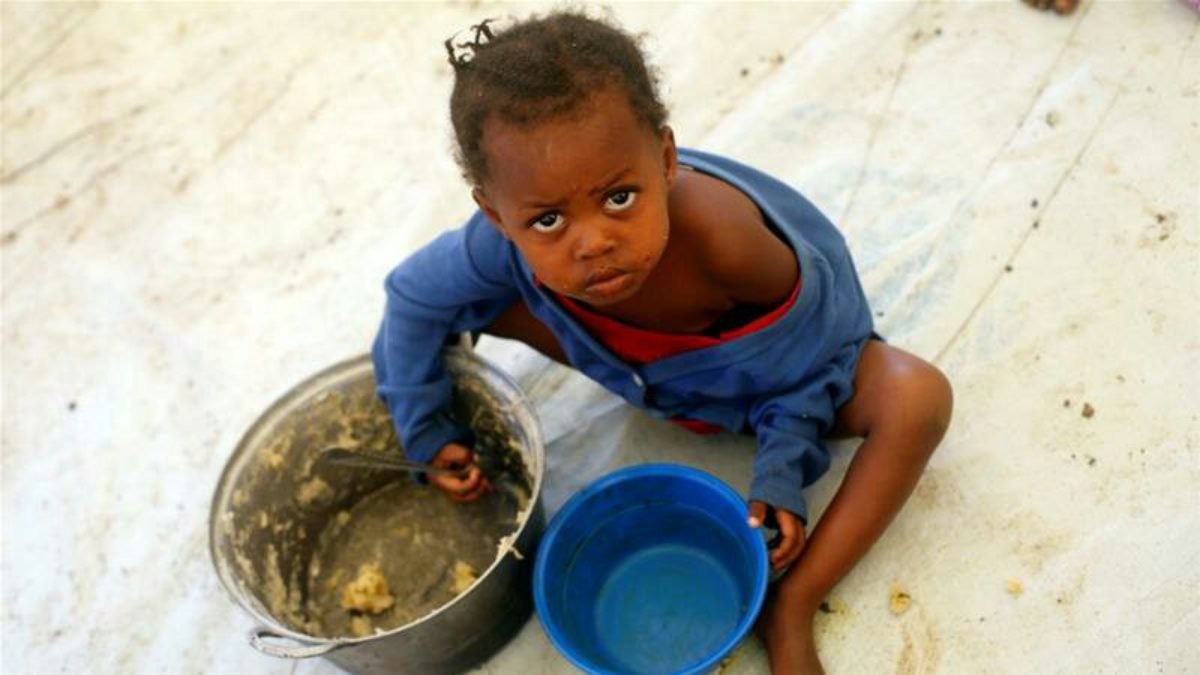 Mark Lowcock, head of the UN Office for the Coordination of Humanitarian Affairs, said $80 million would be split between Afghanistan, Burkina Faso, the Democratic Republic of the Congo, Nigeria, South Sudan and Yemen, which would get the biggest tranche of $30 million.

A further $20 million had been set aside for Ethiopia, where droughts could worsen an already fragile situation.

“The prospect of a return to a world in which famines are commonplace would be heart wrenching and obscene in a world where there is more than enough food for everyone,” Mr. Lowcock said in a statement.

“Famines result in agonizing and humiliating deaths. They fuel conflict and war. They trigger mass displacement. Their impact on a country is devasting and long lasting. No one should view a slide into famine as an inevitable side effect of this pandemic. If it happens it is because the world has allowed it to happen.”

Releasing money from the UN’s Central Emergency Response Fund was the quickest and most efficient way to support famine-prevention, with a real risk of famine in parts of Burkina Faso, North-east Nigeria, South Sudan and Yemen, the OCHA statement said. Famine was last declared in 2017 in parts of South Sudan.

The Executive Director of the World Food Programme (WFP) David Beasley said the world was going through turbulent times.

“That’s why we need to sharpen our focus and ramp up our efforts to avoid the icebergs – icebergs such as famine, starvation, destabilization and migration”, Mr. Beasley wrote in a tweet.

In an op-ed published online by the London-based Times newspaper on Tuesday, Mr. Lowcock and Mr. Beasley wrote that humankind’s greatest success had been to consign famine to history.

“But the impacts of the pandemic and associated lockdowns – falling incomes, rising food prices – were a match on tinder. Leave this fire to take hold and millions of children will die”, they wrote.

“When the Nobel Committee awarded the Peace Prize to WFP they said they wanted to turn the eyes of the world towards the millions of people who suffer from hunger or face the threat of it.

"When the Nobel committee awarded the peace prize to the World Food Programme @WFP, they said they wanted to turn the eyes of the world towards the millions of people who suffer from hunger or face the threat of it.

“We couldn’t agree more. When more than a quarter of a billion people teeter on a cliff edge, it’s no time to look away, much less walk away.”