One in every 10 illegal immigrants who entered Europe between 2015 to 2016 was a Nigerian, the European Union has said. 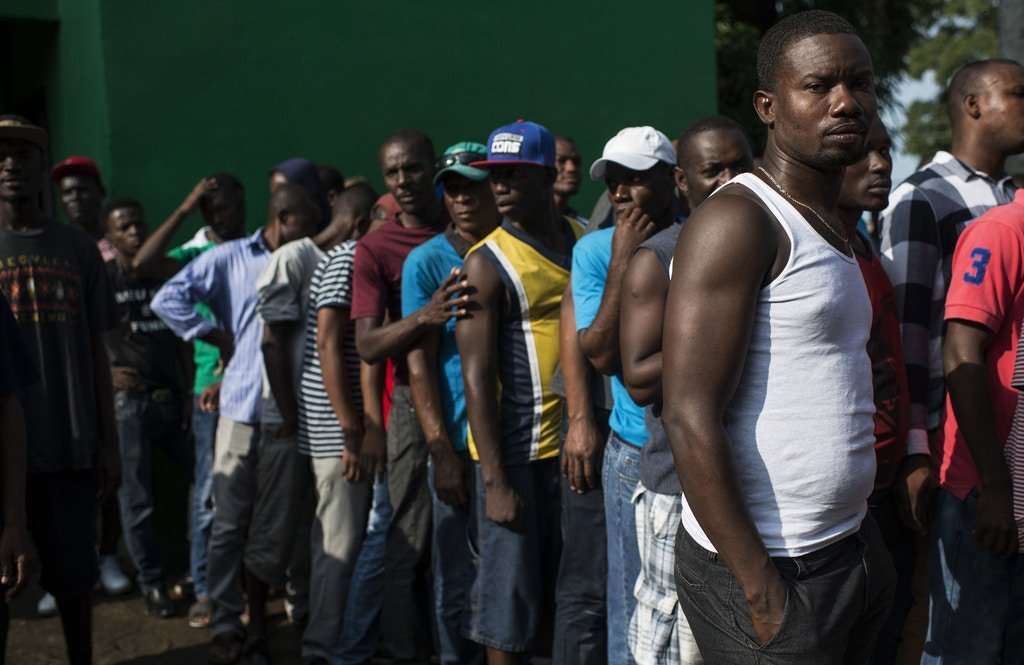 The EU Deputy Head of Delegation, Richard Young, disclosed this while addressing a conference for action on illegal migration and trafficking, organised by Nigerian Young Professionals Forum (NYPF) in Abuja.

The event was themed: Strengthening a Multi-Stakeholder Partnership and Creating Cooperation in Curbing Illegal Migration and Human Trafficking.

Human trafficking has remained a global scourge, with Nigeria acting as a source, destination, and transit country.

On April 3, the head of the EU Delegation to Nigeria and ECOWAS, Ketil Karlsen, said Nigeria was seen as “a global source and destination for sex trafficking, forced labour, transit and trafficking in human organs.”

According to a 2018 Global Slavery Index, an estimated 1.4 million Nigerians, or around 0.7 per cent of the total population, are living “in a state of modern slavery.”

The aide to President Muhammadu Buhari on Diaspora Matters, Abike Dabiri-Erewa, who was represented by the spokesperson for the Nigeria Diaspora Commission, Gabriel Odu, urged for more advocacy and sensitisation in curbing illegal immigration and human trafficking.
“Nigerians do well abroad but not as much at home,” he said. “A nation that does not give direction to its youths is pathetic.”

The director of the National Agency for the Prohibition of Trafficking in Persons, Dame Okah, also represented by the commission’s spokesperson, Orakwe Arinze, said NAPTIP has arrested 5,923 suspected human traffickers and rescued 13,950 victims in the commission’s 15 years of existence.

Mr Arinze also said migration is a positive phenomenon “only if properly regulated and coordinated.”

The group convener, Moses Siasia, said the bad economy in the country had led many skilled Nigerians to become slaves in foreign lands.
He also said the margin of the take-home difference by workers living abroad and in Nigeria, “is high, that is why Nigerians want to leave the country.”

He further said he would lunch a tracker project called (C.P) to help monitor repatriated returnees to have a better future.

“When they drop them (returnees) at the airport, nobody cares what they later do in life, everyone just moves on and forgets the victims. We are going to monitor and train them in a vocation in the next five years. We are going to bring them out to showcase what they have been able to achieve from the initiative,” he said.