Residents of Kiambogo area in Nakuru County, Kenya woke up to an unfortunate scene of a young man dangling at the church altar. 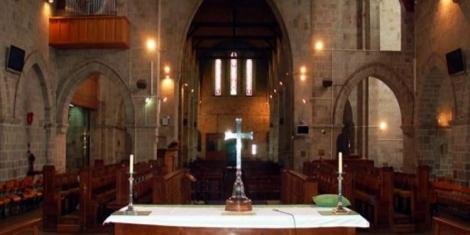 18-year-old Dennis Ngugi was found hanging at the altar of PCEA Muthaiti church by faithfuls as they trooped in for the Sunday service.

Reports indicate that Ngugi, a form two student, committed suicide following a disagreement with a classmate.

It began on Saturday after the student left for the church where he was attending Baptism classes. He however never returned home.

Dennis Ngugi was found hanging at the altar of PCEA Muthaiti church. 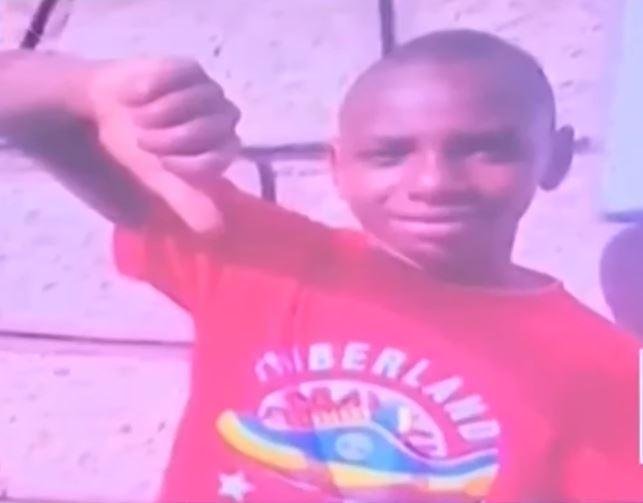 His family thought he had spent the night at his friend’s place only to wake up to screams from the congregants.

According to his relatives, Ngugi wrote his will on a piece of paper where he left his potato farm and three chicken to his uncles.

The shocked neighbours noted that this was the first occurrence in the area.

His grandmother was taking care of him after his mother abandoned him when he was nine months old.

Here is the video courtesy of KTN News: