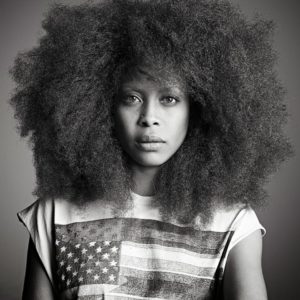 American singer-songwriter, record producer, activist and actress Erykah Badu, whose first album Baduizm was certified triple platinum by the Recording Industry Association of America, traced her roots to the Western Region of Cameroon. The Grammy award winner discovered that her lineage originated from the Bamileke people in the grassland region of the Western Cameroon. 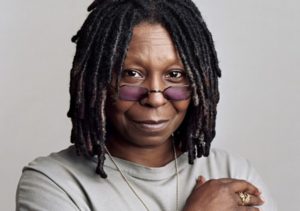 DNA tests indicated that Whoopi Goldberg descended from the Papel and Bayote people of Guinea-Bissau. After this discovery, the tourism ministry of the country invited her to visit them; however, she did not take up the offer as she has fear of flying. 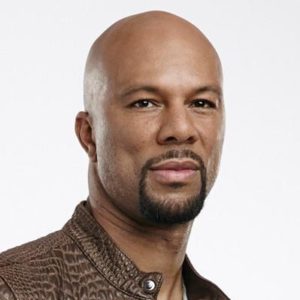 American hip hop recording artist and actor Common traced his roots to the Bamilike and Ewondo ethnic group in Cameroon. Bamilike people inhibit the highlands between the Mbam and the Noun rivers in Cameroon. The Ewondo people are centered in Yaounde. 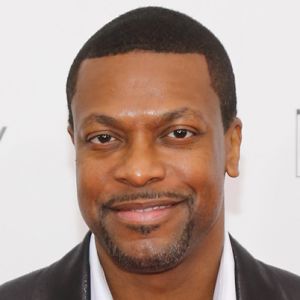 Actor and comedian Chris Tucker found that his mother’s lineage goes back to Cameroon and his father’s to northern Angola. He traveled to Angola and Cameroon after this discovery. Chris Tucker is best known for playing the role of Smokey in Friday and Detective James Carter in the Rush Hour film series. He was the highest paid actor in Hollywood in 2007, when he negotiated $25 million salary to appear in Rush Hour 3. 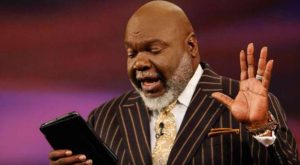 Bishop T. D. Jakes’ family tree leads to the south. His mother was from Alabama and father was from Mississippi. Each family had lived in its respective state since the end of the Civil War. He is a descendant of Igbo people in Nigeria. Bishop T. D. Jakes is a Bishop of The Potter’s House, a non-denominational American mega-church with over 30,000 members. His church services and evangelistic sermons are broadcast on The Potter’s Touch. 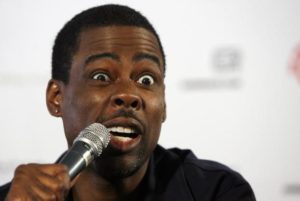 One of the most successful comedians, Chris Rock was moved with tears when he learned about one of his ancestors, who fought for the freedom of other slaves, and became a state legislator at the age of 24. Chris Rock also found that he was descended from the Udeme people of northern Cameroon. 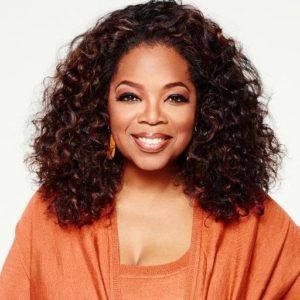 In 2005 Oprah Winfrey underwent DNA testing in an effort to determine the genetic make-up of her body’s cells, the test proved that she was a descendent of the Kpelle people of Liberia, Bamileke people in Cameroon and a Bantu-speaking tribe in Zambia.