7 Of The Most Commonly Transmitted STD’s in Africa

Available data show that sexually transmitted diseases constitute great medical, social and economic problems in Africa. and Apart from the heavy affliction of urban dwellers, there is rapid excursion of these diseases to the rural areas as well.

There are at least 20 different STDs in circulation in africa, many of them capable of causing permanent damage to the human body. Below are 7 of the most commo0mly transmitted STD’s in africa.

Gonorrhea, also called the clap or drip is an infectious sexually transmitted disease of caused by a bacteria called Neisseria gonorrhoeae. It causes inflammation of the genital mucous membrane, thereby causing a burning pain when urinating, and a discharge. Gonorrhea is almost always spread through sexual contact with the vagina, penis, anus, or mouth, of an infected person.

If left untreated, gonorrhoea may cause permanent damage to the sex organs, sterility (the inability to have children) and swollen and painful joints.

Symptoms are usually present two to seven days after infection, they include a burning sensation when urinating or a yellowish penile discharge in men

More than 1,000,000 cases of gonorrhea are reported each year, but health officials estimates that at least as many cases go unreported.

Syphilis is an STD that is caused by a type of bacterial infection of the genital tract, known as Treponema Pallidum. It is transmitted when direct contact is made between the small, painless sores on the rectum, vagina, or around the genitals in areas of an infected person.

Syphilis symptoms are rare, sometimes not even visible. However, the most telling are sores or lesions on and around the genitals, as well as hair loss, sore throat, fever, headache, and a white patchy skin rash.

The rash/boil causing plague is responsible for the infection of up to 12.2 million people in the world every year with a staggering quarter – 3 million – of these cases occurring in Africa due to poor sexual health education and proper hygiene.

Like Gonorrhea, Chlamydia affects a man’s penile urethra and a woman’s cervix. However, oftentimes those who’ve contracted Chlamydia don’t show symptoms for months or even years, which explains why it’s the most Ubiquitous STD not only in Africa but in other parts of the world as well.

Symptoms  include pain during intercourse, discolored, thick discharge from the vagina or penis. It is transmitted via sexual penetration with an affected partner.

Infection is largely under-diagnosed in Africa and remains a silent disease in the apparently healthy population. 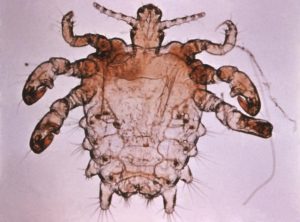 Crabs is a parasitic louse resembling a tiny crab that infests the pubic hair of humans, causing inflammation and itching of the skin. It is transmitted through sexual contact with the vagina, penis, of an infected person.

The symptoms include crawly, itchy sensation in your genitals, genital itching, burning,

Statistically speaking the transmission of pubic lice occurs at the highest rate during sexual activity, as high as 80% of the cases reported are contracted from sexual contact.

Sub-Saharan Africa has the most serious HIV and AIDS epidemic in the world. In 2013, an estimated 24.7 million people were living with HIV in the region, accounting for 71% of the global total. In the same year, there were an estimated 1.5 million new HIV infections and 1.1 million AIDS-related deaths. 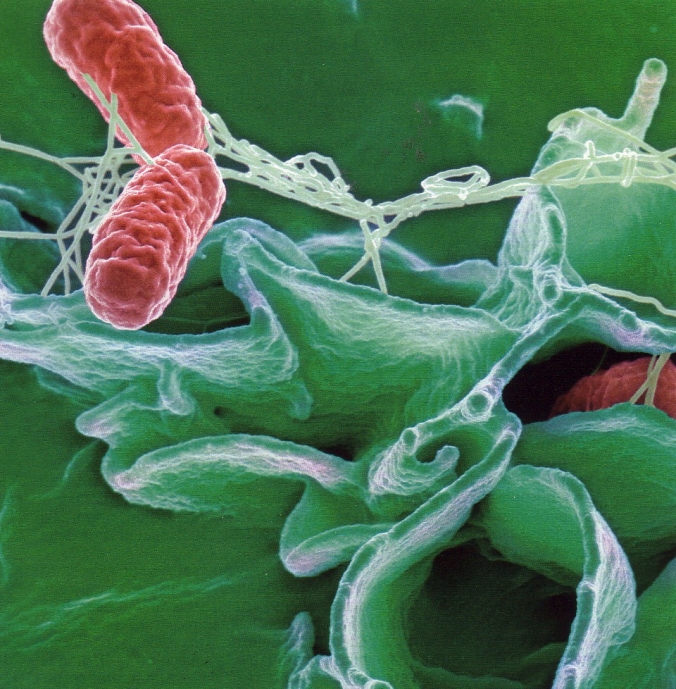 Candidiasis also called yeast infection is caused by fungus: an overgrowth of a fungus in the vagina, intestines, skin, or mouth and like the others in this list, it is a sexually transmitted diseases.

Signs and symptoms include white patches on the tongue or other areas of the mouth and throat, genital itching, burning, and sometimes a white “cream-like” discharge from the vagina. Less commonly the penis may be affected, resulting in irritation, itchiness and swelling.

Experts say that in Nigeria, alone more than 28million men and women suffer from candidiasis. 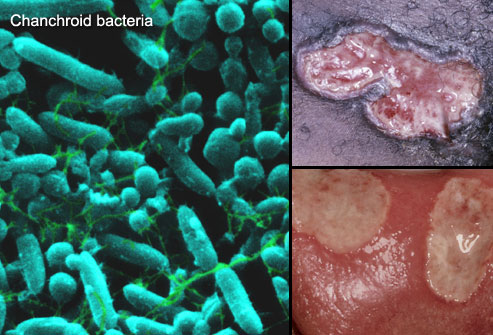 An estimate of far more than 2,000,000 new cases of chancroid, crop up every year all round africa.