African Tribal marks are scarifications with specific patterns drawn on the faces of individuals for the purpose of ‘identification, protection and beautification’. The custom is an ancient African culture and are usually inscribed on the body by burning or cutting of the skin. 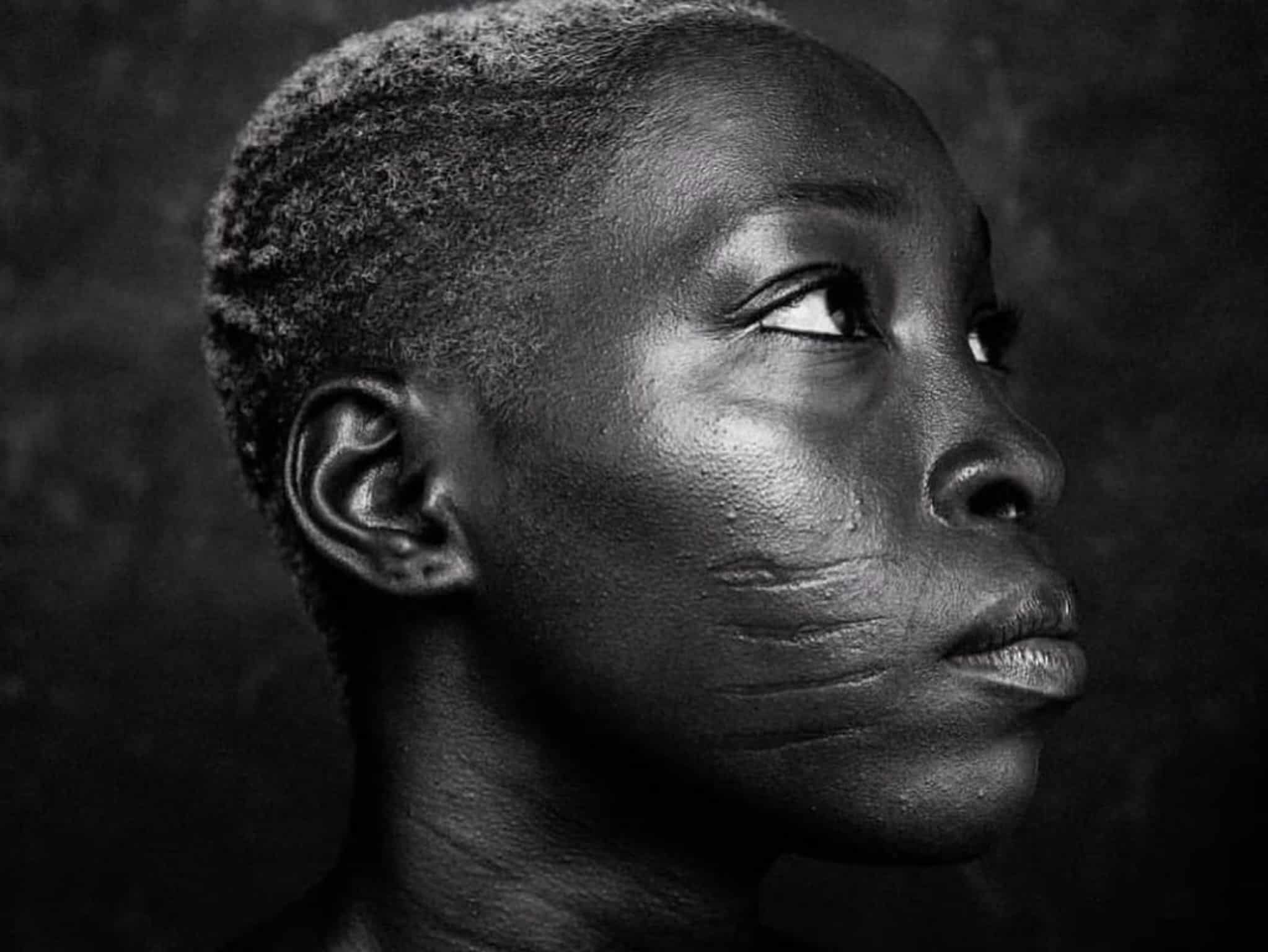 It Has Been Around For Long

The African Tribal Marks or Tattoo have been around for a very long time. Proof of the very first African tattoo was found on a mummy in the year 1994 BC.

Some tribal marks are drawn to provide the carrier with protection against all sorts of spiritual attacks throughout their life.

It Was Once Used To Deter Slavers

In the olden days, huge and unpleasant tribal marks were deliberately drawn on the faces of kids by their parents not because they hate them or anything, but because they didn’t want them to be kidnapped or sold into slavery.

Apparently some slavers then saw people with tribal marks on their faces as damaged goods. 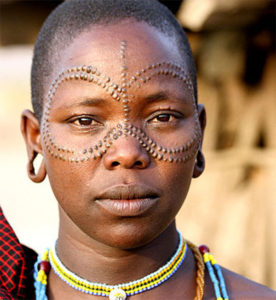 It Is Used For Identification

It is believed that the use of tribal marks on the continent increased during the period of the Atlantic Slave trade.

Tribe members being shipped off as slaves to foreign countries were marked to identify them should they ever be rescued or freed.

It also served as a permanent signatures linking one to their heritage. As people in the same tribe tend to have the same tribal markings on their faces. 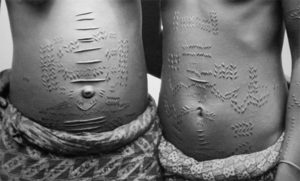 It Is Used As A Rite Of Passage

The pain of having a tattoo done on your body was used to check the perseverance level of individuals.

Girls who could not persevere the tattooing process were bound to a lifetime of being single as she would possibly not be able to go through child-birth, a pain that is far much greater. While the Men who could not go through with it are labelled cowards and are not allowed to go hunting with the rest of the men. 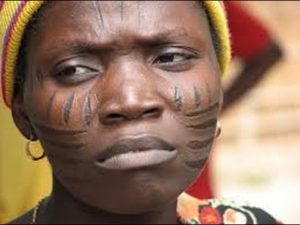 Back in the olden days, many tribes used tribal marks/tattoos as a form of make-up to attract the opposite sex.

There were different designs drawn on different parts of the body. And as odd as it may sound, this worked for the ladies back then. 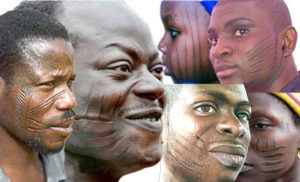 How African Tribal Marks are Made

Each ethnic group in Africa have their own different inscription patterns which appears in different sizes and shapes at different locations within the face or body. The location and position of the mark’s inscription depends on the tribe and culture. The tribal marks could be inscribed on the breast, arm, lap or buttocks, but they are usually on the face.

A typical tribal mark is done by first, cutting the pattern on the desired body part after which native dye made from charcoal are applied directly on the wound to stop it from bleeding and also to prevent the skin from closing up as the body tries to heal itself.

The result is a protruding scar that is permanent. 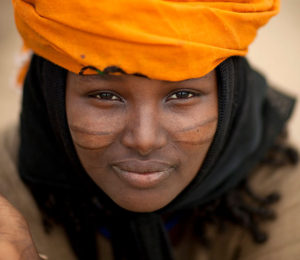 Today the custom of Tribal Marking is becoming less common due to HIV/AIDS and the increase in the cases of blood related infections.

Also, the use of tribal marks as a means of identification and beautification no longer a norm.