Bayano was an African enslaved by Spaniards who led the biggest slave revolts of 16th century Panama. 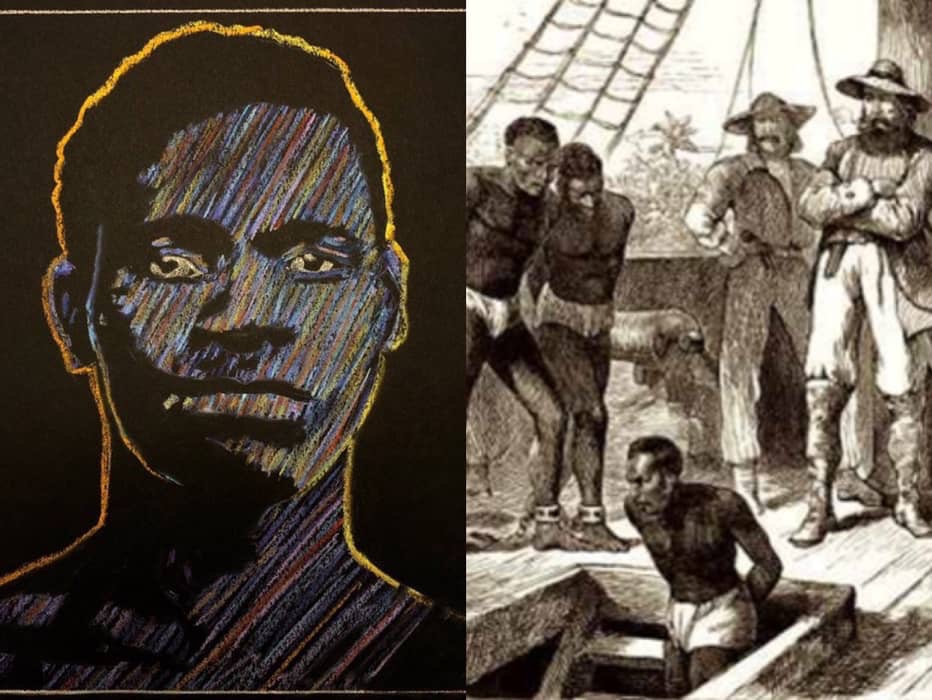 Captured from the Yoruba community in West Africa by Spanish slavers, he along with several other captives were matched to a slave ship to be transported across the pacific and sold off to the highest bidder.

Different tales tell of King Bayano’s first revolt beginning either on the ship en route, or after landing in Panama’s Darien province and it was successful as he ended up freeing himself and many other captured slaves.

After settling in the new region, the freed Africans elected Bayano who was already a royal as their king and leader and he immediately started preparing for war against the Spanish who he knew would try to return them into slavery.

Prior to Bayano ever stepping foot in Panama, rebel slaves, known as cimarrones, were known to set up autonomous regions known as palenques, many of which successfully fended off Spanish control for centuries using guerrilla war and alliances with pirates, or indigenous nations who were in similar circumstances.

It was this same technique King Bayano used in fending off Spanish forces. 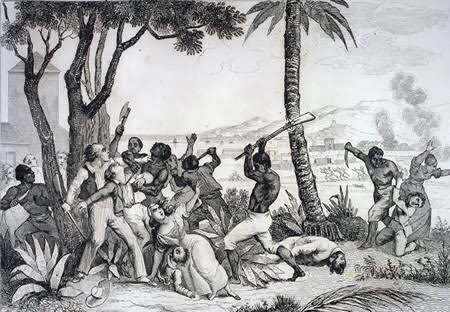 The king’s forces was in the hundreds to low thousands, depending upon different sources, he also set up a palenque known as Ronconcholon near modern-day Chepo River, also known as Rio Bayano. From there they fought their guerrilla war while building a thriving community from scratch.

For roughly five years his forces fended off the Spanish from their base, Ronconcholon. This village was located in the upper part of the Chepo River. This particular part of the water way is often referred to as the Bayano River. Bayano would attack colonial treasure and resource caravans and amassed quite a fortune.

Seeing as they couldn’t defeat Bayano, Panama’s colonial governor, Pedro de Ursúa, decided to trick him with a peace treaty.

According to the Encyclopedia of Slave Resistance and Rebellion, King Bayano and some of his men went unarmed in the name of peace to sign the treaty and were subsequently captured.

After negotiations and signing of the Peace Treaty, King Bayano was exiled to Peru and then to Spain where he lived until he died.

Bayano’s name has become immortal in the Panamanian consciousness through the naming of a major river, a lake, a valley, a dam, and several companies after him.

Today King Bayano’s name holds a significant place in Afro-Panamanian consciousness with a lake, river, cave, and several companies named after him.