Much like today, hair in the old days was an expression of personal identity and just like clothes, they were determined by a number of factors, namely gender, age, social status, and wealth. 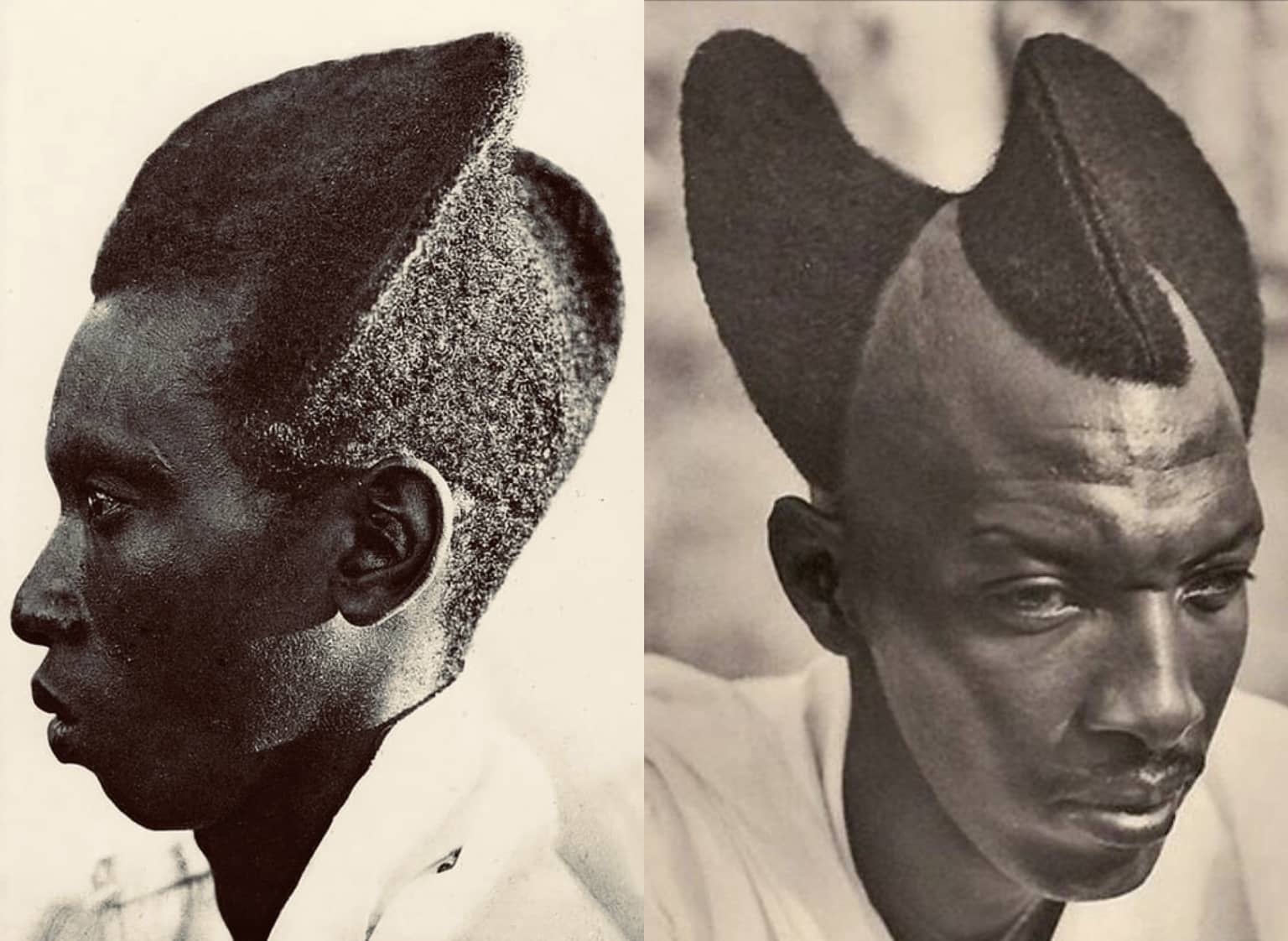 The Amasunzu is an elaborate hairstyle that was very popular in the early 1900s in Rwanda. The style was traditionally worn by Rwandan men and unmarried women alike and like other hair styles in the olden days, it indicated a person’s status in the society.

The amasunzu hairstyle which is crescent-shaped, was designed by cutting some of the hair sideways in a curved shape that is wider in the middle than at its ends, towards the top or back of the head and then leaving it to grow.

The hairstyle was so popular that men who did not wear Amasunzu were looked on with suspicion until the 20th century.

The style was also worn by unmarried women after the age of 18–20 years, indicating that they are of marriageable age. After marriage, some women let their hair grow freely.

Today as a result of colonialism and westernization, the amasunzu hairstyle is no longer as popular as it was in the early 1900s. 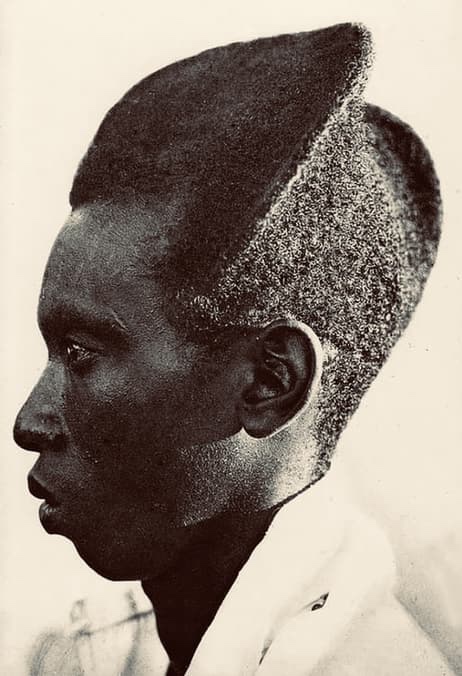 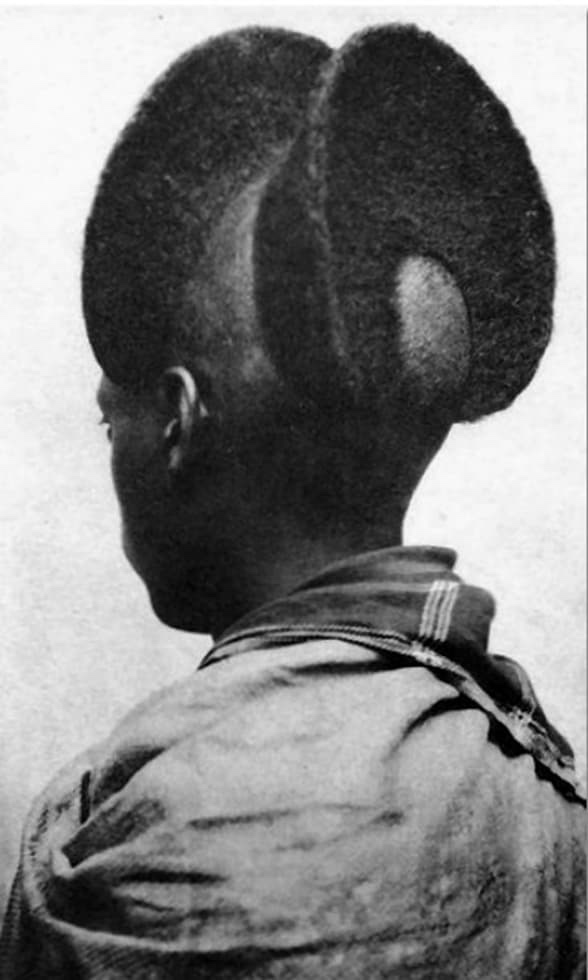 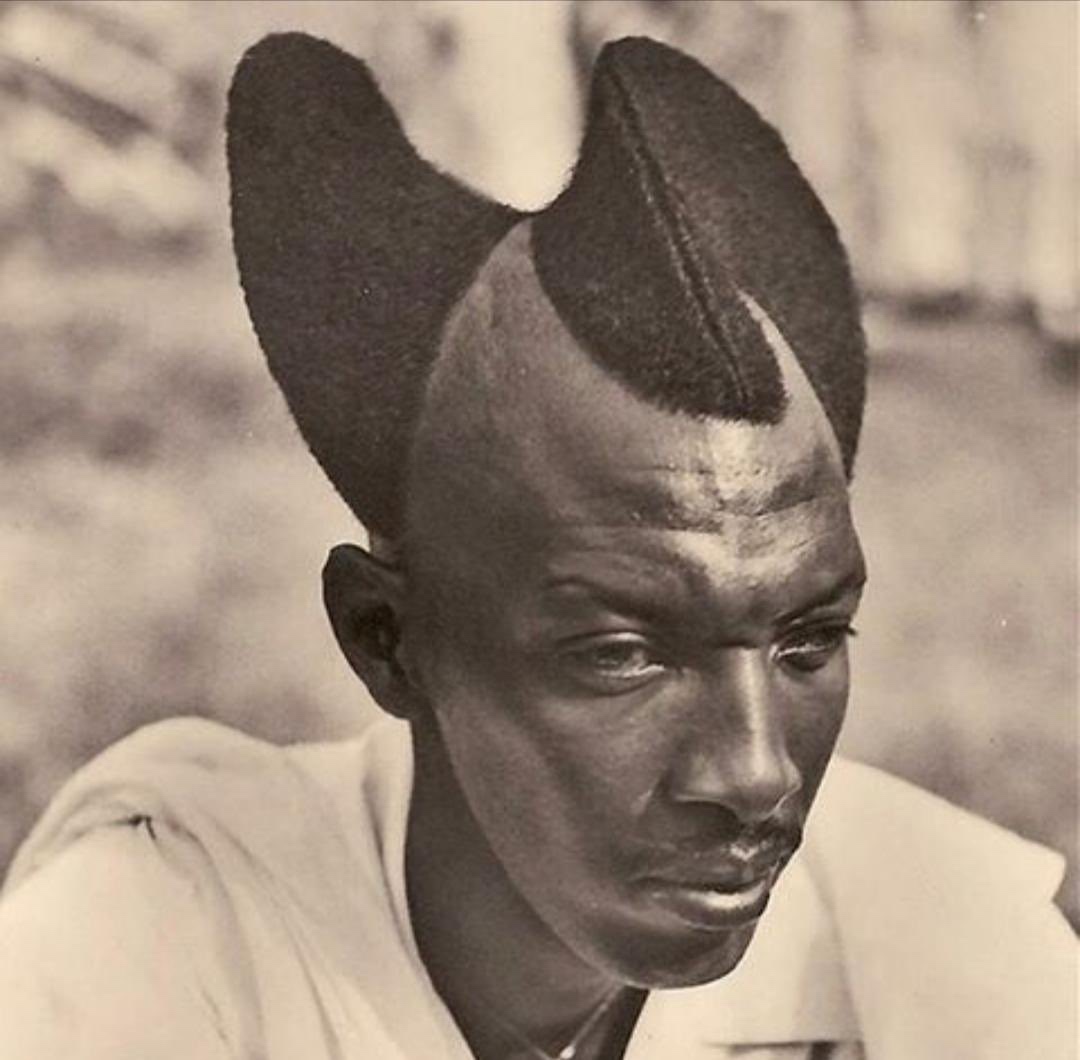 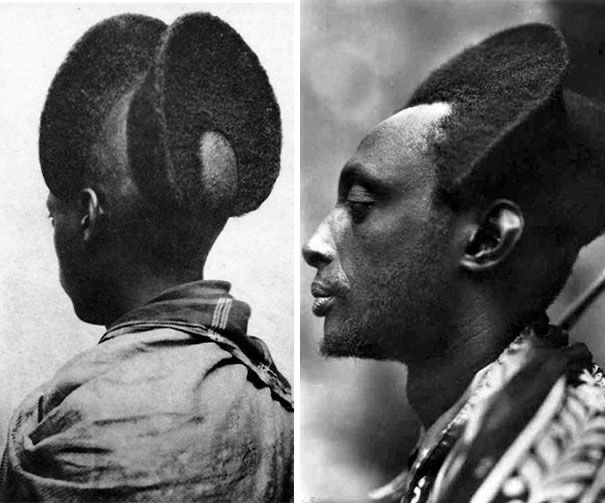 Previous article
Best Countries in Africa, 2022
Next article
Ganga Zumba, the Runaway Slave Who Founded His Own African State in Brazil