America Is The Largest ‘Donor’ To Africa, Not China

America, not China, is still the largest “donor” to Africa, for now. 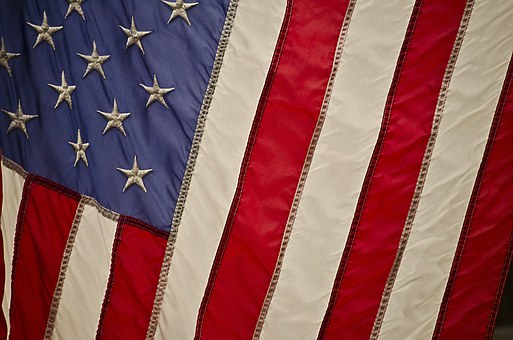 That’s according to a report published by John Hopkins China Africa Research Institute.

Citing data dating back to 2007, the report finds that Chinese government, banks and contractors have lent $143 billion in loans to African governments and their state-owned enterprises (SOEs).

The report further finds that China is not Africa’s largest “donor.” That honor, it notes, still belongs to the United States.

This finding is consistent with a just released Gallup report, which shows that America is the most generous country in the world.

“Americans donate a lot of money,” says the report. “Its people, its foundations and its companies donated roughly $410 billion in 2017 — or about 2.1% of its own GDP. In fact, the amount Americans donated was more than the entire GDP of all but about 40 countries in the world.”

To be fair, America has a high per capita GDP, and therefore, its citizens can afford to be generous. But America is still a generous country when other metrics of generosity are used. Like the people in a country who donate their time to help others. In fact, America is near the top of the list of 140 countries ranked according to this metric by Gallup. Meanwhile, China is near the bottom of the same list.

America’s donor leadership in Africa is certainly in sharp contrast with China’s claim that it has saved Africa.

“Without a partner in China, the African continent, which has often looked for support and guidance from the West, would have been doomed,” asserts Joyce Chimbi, in a Global Times editorial. “As traditional aid structures grow increasingly uncertain because of being entangled in chaotic global politics, without China’s commitment to the continent, there is no doubt that the situation would have been dire.”

For Anca-Elena Ursu, a research fellow with Clingendael’s Conflict Research Unit, the difference between China’s and America’s assistance to Africa is the level of involvement. “While well-established traditional donors like the United States (US) and the European Union (EU) are pivoting to confront domestic challenges, China is deepening its involvement with the continent,” says Ursu.
Deepening the involvement for what purpose? To solve Africa’s problems or exploit its people and take their resources, as European colonialists did?