Belgian authorities have returned a tooth belonging to the murdered Congolese independence hero Patrice Emery Lumumba, as the former colonial power continues to confront its bloody past and look toward reconciliation.

The restitution of the relic took place after Belgium’s King Philippe expressed his “deepest regrets” this month for his country’s abuses in its African former colony, Congo. 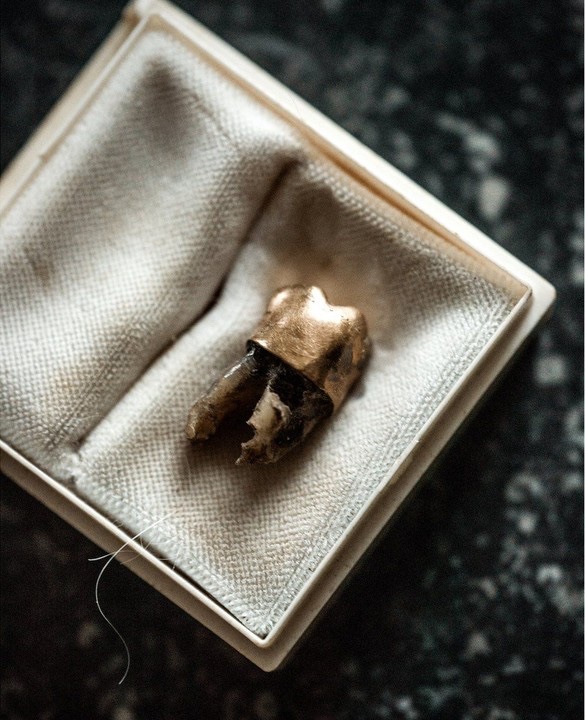 Following a private ceremony in the presence of relatives of Lumumba during which the federal prosecutor handed over a case containing the tooth, Belgium’s prime minister Alexander De Croo told Congolese officials and Lumumba’s family that the restitution came way too late.

Congolese Prime minister Jean-Michel Sama Lukonde said the return of the relic will be essential for the country’s national memory. 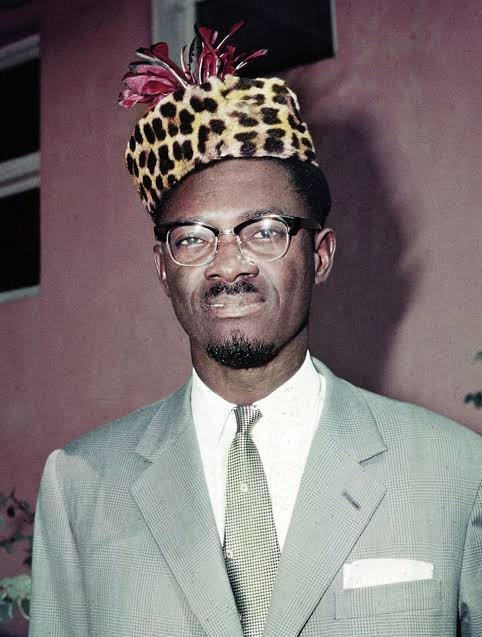 After pushing for an end to colonial rule, Lumumba became the newly independent country’s first prime minister in 1960.

But historians say when he asked the Soviet Union for help to quash a secessionist movement in the mineral-rich Katanga region during the cold war, he fell out of favour with Belgium and the US.

When the dictator Mobutu Sese Seko seized power in a military coup that year, western powers did little to intervene as Lumumba was arrested and jailed.

After his assassination on 17 January, 1961; Lumumba’s body was dismembered and dissolved with acid in an apparent effort to keep any grave from becoming a pilgrimage site.

The Belgian Officer, Gerard Soete (now late) who supervised the body been dismembered and dissolved in Sulphuric acid, took the tooth as a “trophy”.

The tooth was seized by Belgian officials decades later from the daughter of officer Gerard soete.

Lumumba’s assassination by separatists in January 1961 ultimately cleared the way for Mobutu to rule the country, which he later renamed Zaire, for decades until his death in 1997.

Though Lumumba’s killers were Congolese, questions have persisted over how complicit Belgium and the US may have been in his death because of his perceived Communist ties.

A US Senate committee also found in 1975 that the CIA had hatched a separate failed plan to kill the Congolese leader.

Lumumba remains for many in the now Democratic Republic of the Congo a symbol of what the country could have become after its independence. Instead, it became mired in decades of dictatorship that drained its vast mineral riches.